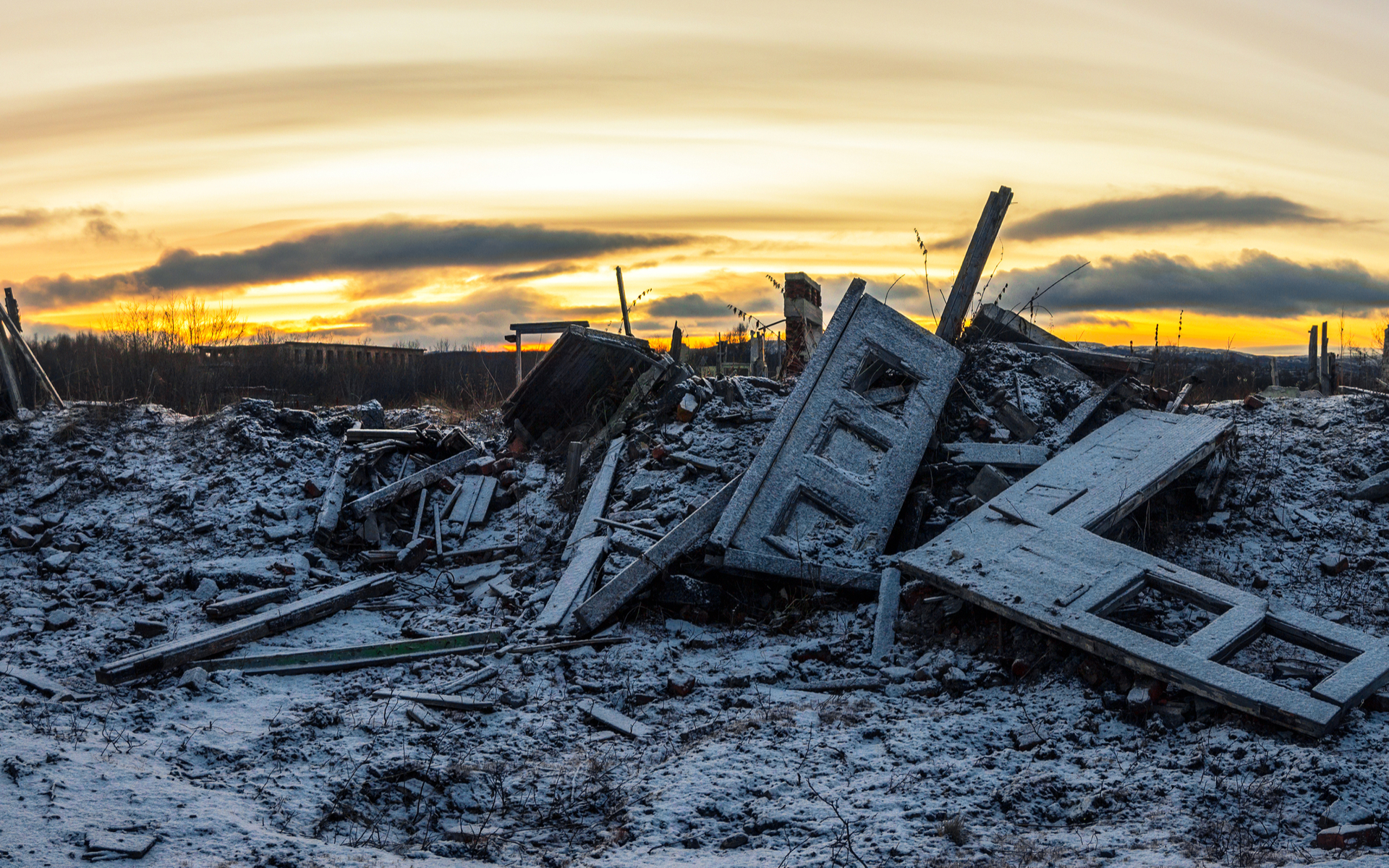 The term “Crypto Winter” has been thrown around a lot lately to describe the more-than-one-year-long bear market in Bitcoin and broader cryptocurrency space. However, Civic’s CEO thinks that the phrase “Nuclear Winter” might soon be more appropriate.

‘Winter has come’ for Bitcoin (BTC) and the broader cryptocurrency market, but any hopes for a bull run in the immediate future might still be ‘A Dream of Spring.’

Bitcoin has fallen hard from highs of approximately $20,000 in December 2017 to lows near $3,000 late last year — and the near-term forecasts aren’t very promising. According to Civic CEO Vinny Lingham, a fall below current support to levels below $3,000 would prolonge the bear market and turn ‘The Crypto Winter’ “nuclear.”

Lingham isn’t wrong. With capitulation on everyone’s mind, few buyers are stepping up. Instead, Bitcoin speculators and investors are eagerly awaiting ‘the bottom’ — or the lowest possible entry point to ride the next bull run.

A fall below $3,000 feels expected in the current investing environment, though targets for a bottom are still up for debate. Civic’s CEO, however, thinks Bitcoin won’t find its floor until it finds real use in the real world. Lingham told Micky recently:

The reality is that crypto needs real adoption and use cases. Until we have that we’re not going to have another bubble. The speculative mania is over. People want real numbers and usage and transaction volumes.

Fundamental developments behind-the-scenes for the market-leading cryptocurrency are promising, to say the least. Bitcoin is also continually gaining ground as a bucket to store wealth without the need for an intermediary, even if mainstream adoption as an alternative currency for daily transactions is still a ways off.

What do you think about Lingham’s statements regarding Bitcoin’s nuclear winter? Let us know your thoughts in the comments below!