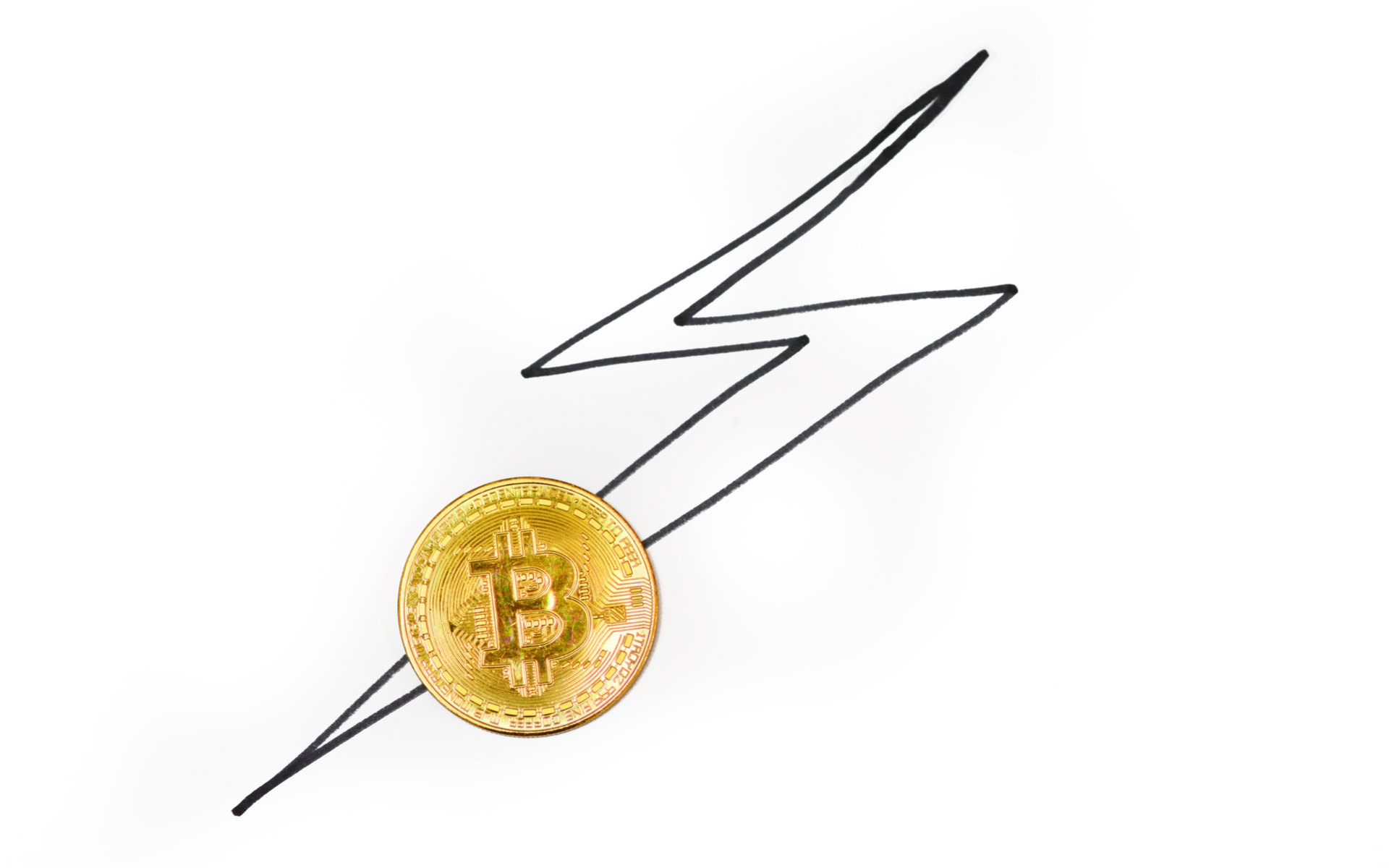 The Lightning Network on Bitcoin passed a fresh milestone this week, taking its overall capacity to over 600 BTC ($2 million) for the first time.

The previous day proved to be particularly successful for the Bitcoin mainnet Lightning implementation, capacity growing by 21 BTC in 24 hours. Now with a total capacity of 601 BTC ($2,053,000), Lightning has added 15 percent over the past month.

Other metrics also showed improvements. The total node count now sits at 5768, the equivalent of a 16 percent monthly rise, while there are now 22,750 channels – 36 percent more than a month ago.

The news coincides with the increasing adoption of the technology. As Bitcoinist reported, an ongoing awareness campaign, Lightning Torch, aims to pass a transaction around the network, with each user adding to its size.

Beyond community-initiated projects, bonafide user-ready apps continue to bridge the gap between Lightning’s technical beginnings and mainstream understanding of its uses.

Bitcoinist released a two-part guide to the emerging ecosystem this week.

Lightning’s technical improvements go beyond bolstering Bitcoin’s ability to scale to meet the requirements of a significant influx of future users.

As Bitcoinist revealed this week, faster, cheaper transactions mean Lightning allows Bitcoin to become more effective than some altcoins designed to replace it. 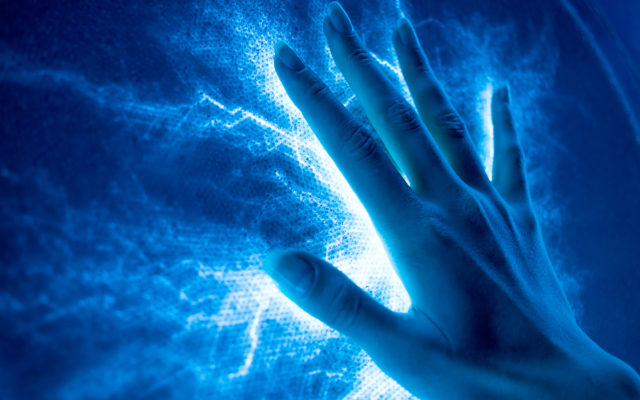 Even with its limited reach, Lightning still processes more payments than altcoins at payments service Bitrefill, the company’s CEO said.

Taking Lightning to an altogether different audience this month meanwhile was Coin Center, which demonstrated the technology to the US Congress in the form of microtransactions. The demo was made as part of a wider presentation on cryptocurrency by the group at the Congressional Blockchain Caucus.

“We were able to show the process of sending tiny amounts of bitcoin from our phones to the vending machine and watch it dispense candy in real time. The network fees were 1 satoshi per transaction,” Coin Center wrote in a follow-up blog post.

What do you think about the Lightning Network’s capacity increase? Let us know in the comments below!