Civil, the “decentralized platform for independent, sustainable journalism”, will begin its token sale (CVL) on August 13th — but getting in on on the action might be harder than you think.

In June of 2017, reports of a decentralized news and journalism platform surfaced, promising customers an ad-free environment where they could read the news that mattered to them. A year later, that platform Civil is rolling full steam ahead as it prepares for the launch of its token sale (CVL) on August 13th. 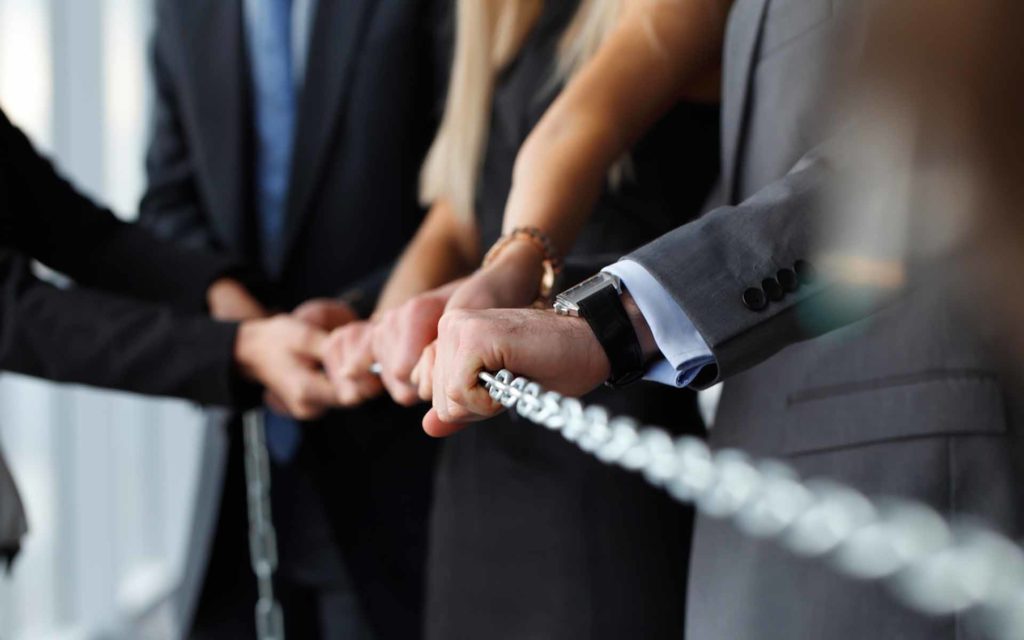 The company’s current goal is to sell a minimum of $8 million in tokens — with a hard cap set at $32 million. Unlike other digital currencies, the CVL token isn’t about investment — its about readership. Civil’s official announcement states:

Since the project was first announced, the company has worked to secure important partnerships with several news outlets, including the Colorado Sun and podcast Zigzag.

The Civil Token: Can You Even Get One?

The CVL token has several uses designed for upholding the Civil constitution — complete with its own Civil council.

Not only can tokens be used for accessing and reading news, but also for starting newsrooms and challenging those which are suspected of unethical reporting. Tokens can also be staked to appeal and challenge decisions made by the Civil council.

This strict government-like structure means getting tokens isn’t as easy as pulling out your wallet. Civil requires token purchases to pass a short test — its website explains:

registered purchasers must answer and pass a questionnaire, be otherwise approved, and finally, demonstrate ‘Proof of Use’ to ensure CVL tokens are used as intended.

According to some reports the test isn’t so easy. Manoush Zomorodi, co-founder of Zigzag — one of Civil’s backers, couldn’t pass it. Shan Wang at Nieman Labs said when he failed he was directed to a list of whitepapers that would “remain open in a tab in [his] browser until the end of time.”

Civil has helped fund the first two years of the The Colorado Sun — a new digital news outlet comprised of top journalists — many who left the Denver Post. Following layoffs and censorship accusations, long time writers for the Post have now set their sights on this new opportunity — excited to write for a platform that holds high standards for journalism.

John Frank, who recently began working for The Colorado Sun, told the Columbia Journalism Review that what he has now “is an ability to focus on what matters and nothing else.”

What do you think of the Civil’s required test for purchasing tokens? Let us know in the comments below!