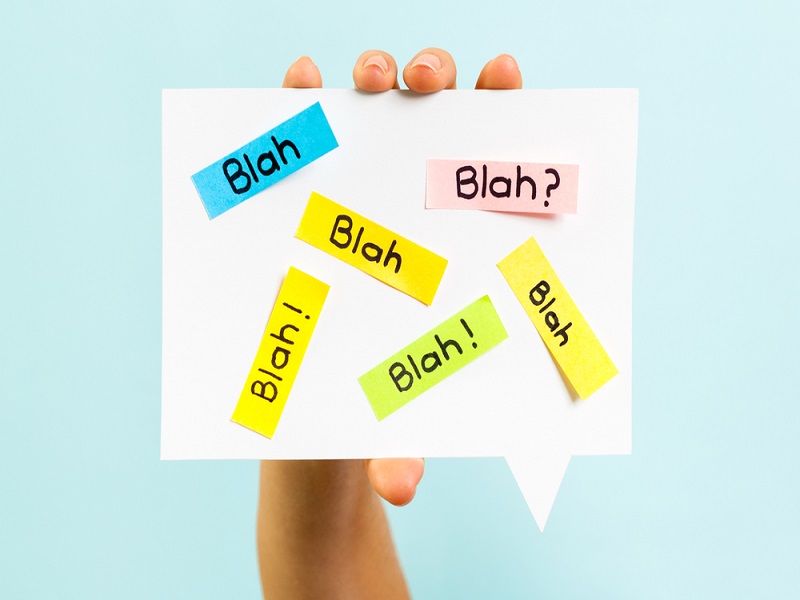 Throughout the past few months, here has been a lot of talk about Bitcoin and quantum computing. Coinfac, a company, based in Hong Kong – allegedly owned by Palantir Technologies – wants to use quantum computing for Bitcoin mining.

Palantir Technologies Not Involved in Coinfac 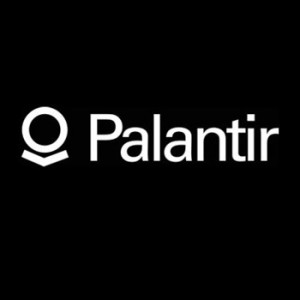 That seems to be the big question right now, although a Palantir spokesperson mentioned there is no connection between the company and Coinfac. Hong Kong-based Coinfac claimed they will use quantum computing in the Bitcoin mining sphere very soon, although those claims seem to be ludicrous at best.

Stories like these manage to gain some traction because Palantir is working closely together with law enforcements to track terrorist funding. Keeping in mind how Homeland Security has recently – inadvertently-  unveiled their blockchain analysis task force to achieve a similar goal, the potential connection with Bitcoin became all the more intriguing.

CoinFac also promised potential investors and customers will be able to reap the benefits of the advancement sin Bitcoin mining through quantum computing. Renting this mining power does not come cheap, though, as plans start at 1 Bitcoin, and go all the way up to 100 BTC. Do keep in mind these prices reflect one year of mining power, after which the contract will expire.

Oddly enough, the Coinfac website mentions how all 50- and 100-Bitcoin plans have already sold out, indicating customers pay up to US$45,000 to mine cryptocurrency through quantum computing. Paying customers are – allegedly – giving access to this mining power through the cloud, although the company never divulges who owns the hardware or where it is located. Additionally, there is only one commercially available device of this capability, which costs roughly US$10m.

It comes as no surprise to find out Palantir Technologies does not want to be associated with Coinfac, as there is no deal between both parties. Moreover, if the mining company turns out to be a scam, it will have an adverse impact on Palantir as well, due to these unproven connections. Last but not least, the so-called founder of Coinfac – called Mike Howzer – does not exist. Or at last not in the manner the mining company is portraying him.

What are your thoughts on this story? Is Bitcoin mining through quantum computing feasible/ Let us know in the comments below!