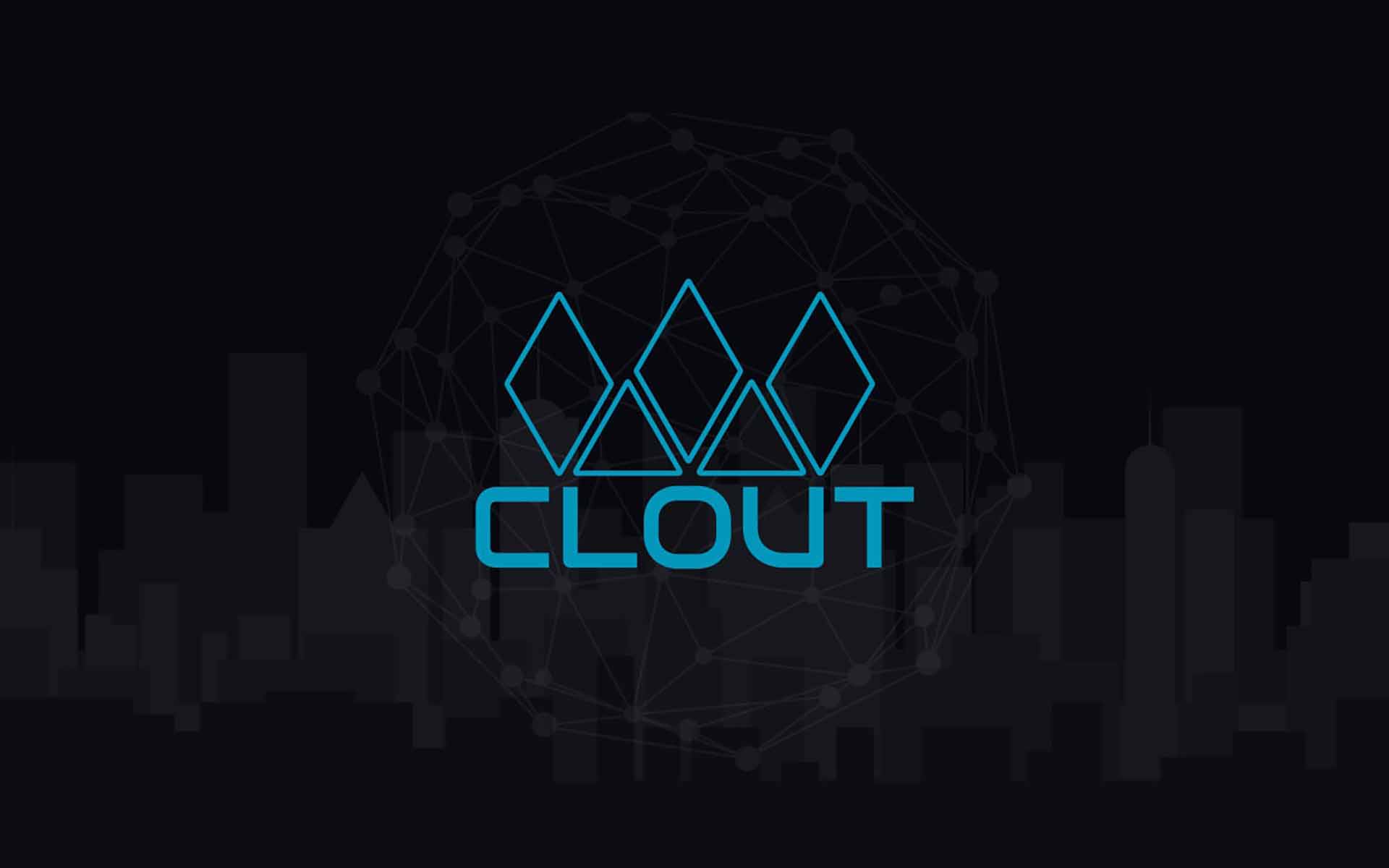 When a company conducts an initial coin offering (ICO), traders and investors pick up the tokens that are issued as part of the offering based on expectations that, at a certain point in the future, the tokens will be traded for a price that’s higher than the price at which they picked up their holdings.

The reasons a token might increase in price after it has been issued vary dramatically and are rooted in, among other things, the way that the tokens interact with the technology being developed (so, are they used to pay for services associated with the platform, are they necessary for the technology’s functionality, etc.) as well as speculative demand for the tokens in question (in other words, is there something about a company that leads people to believe it will be successful and, in turn, leads them to want to pick up an exposure to its early stage growth?).

After a company has established itself, and its tokens are listed on a number of major exchanges, it’s pretty easy to figure out the success or failure of a particular ICO investment. Many companies, however, fail to ever get listed on a major exchange or – if they do pick up a listing – fail to establish any substantial market for the tokens they’ve created.

For reasons rooted in a combination of all of the above, the first listing for a company’s tokens on an established and reputable exchange is a watershed moment and a major milestone for the company in question.

In turn, it’s also one of the primary catalysts that early stage investors look to as validating the long-term growth potential of their position.

As of January 18, 2018, CLOUT tokens are available to trade on Singapore-based exchange Coinbene, through either CLOUT/BTC or CLOUT/ETH pairings. 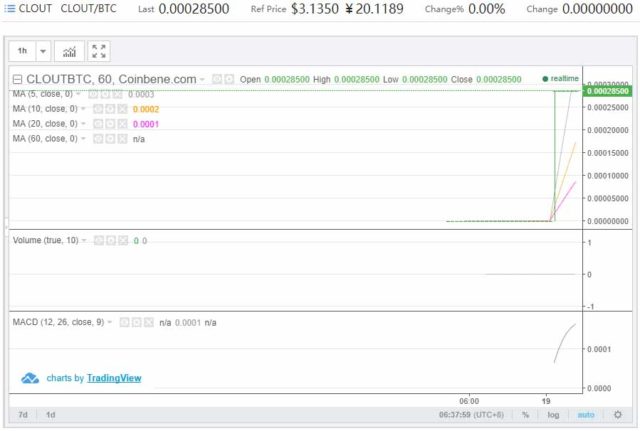 For anyone new to CLOUT, the company has built a platform that’s designed as a blockchain based social media type platform that provides news and information specifically related to the bitcoin, blockchain, wider cryptocurrency and ICO sector.

Through the CLOUT network, users are able to create and share content and, in doing so, will receive CLC tokens, which are a sister token to the CLOUT tokens that were issued as part of the above discussed ICO.

If a user shares a quality piece of content (with said quality judged by other users of the platform), he or she will receive contributions in the form of CLC, sent by the users that comprise the network. The higher the quality of the content, the higher the amount of CLC platform users will send and the higher the number of CLC the content creator will receive. In addition, the platform is designed to increase the visibility of the content that received the most CLC (much in the same way Reddit content increases in visibility as it receives more ‘upvotes’), creating a sort of crowd wisdom system that leads to the highest quality content being viewed by the largest portion of the CLOUT network’s user base.

This system also allows for an organic ICO review process. As the platform’s userbase issues its verdict on the various ICOs that submit for community review on the CLOUT network (and remember that this verdict is issued through the sending and receiving of CLC tokens from users and to ICO related content respectively), those ICOs that the community deems the most promising will accrue a larger amount of CLC and, in turn, will become visible to the largest base of users.

As compares to the current ICO review and marketing side of the industry, this crowd wisdom process is far superior and removes the potential for conflicts of interest that exist through many of the existing, established marketing channels.

What do you think of CLOUT’s blockchain-based crypto-focused social media platform? Let us know in the comments below.