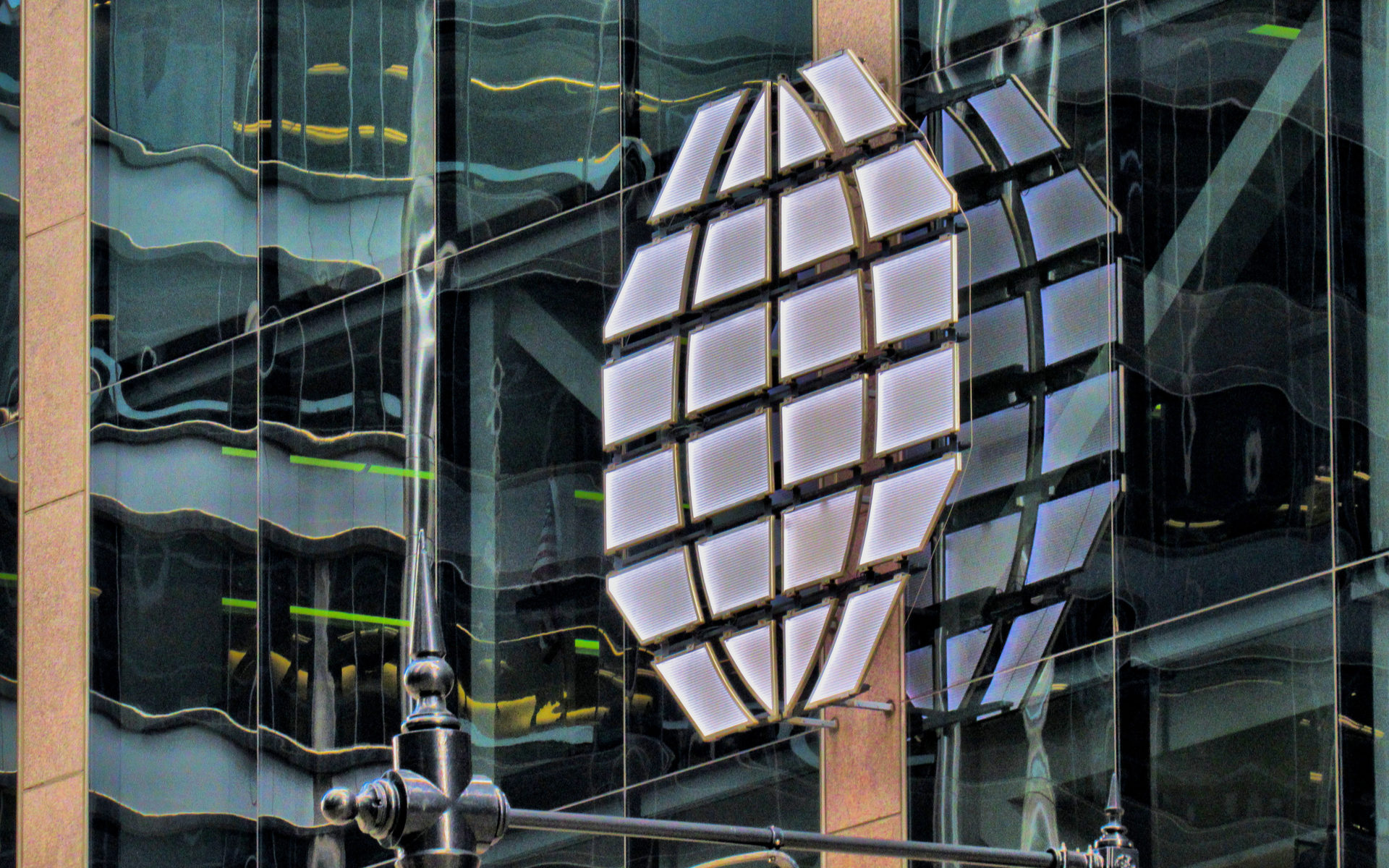 The Chicago Mercantile Exchange Group claims it has hosted trading of over 2 million bitcoin futures contracts with $70 billion worth of volume since inception.

The derivatives marketplace said in a tweet Wednesday that it traded over 2 million contracts – which equals more than 10 million bitcoins – from December 2017 until July 21. It believably attracted clients as interest in bitcoin climbed higher after its 200 percent climb this year. That also coincided with the decision of Chicago Board Options Exchange (Cboe) – a competition –to stop offering bitcoin futures contracts.

CME started posting a higher number of contracts since May, the month that saw bitcoin spot rate closing above a psychological resistance level of $6,000. As on May 13, the exchange had posted 1.3 billion worth of BTC futures contracts. A week later, the number of contracts touched its all-time high of circa 5,190.

The trend improved further in June. CME reported that its bitcoin futures reached “a record $1.7 billion in notional value traded on June 26, surpassing the previous record by more than 30 percent,” adding:

“The surge in volume also set a new open interest record of 6,069 contracts as institutional interest continues to build.”

Bakkt, a bitcoin futures platform backed by Intercontinental Exchange (ICE), on Monday began the testing of its daily and monthly contracts. That marks the beginning of the first bitcoin-settled future in the real-world which, as experts believe, would boost the demand of the cryptocurrency among institutional players.

While Bakkt goes ahead with its plans, LedgerX and ErisX are also going to launch their bitcoin-settled futures contracts. Neither firm has announced the release date of their products.

The trio nevertheless is likely to hit a minor snag when it comes to scoring a regulatory approval. Bakkt, for instance, is launching a self-certified bitcoin futures contract. It is then up to the Commodity Futures Trading Commission to approve or reject the product based on its merits. If approved, Bakkt would need to seek the controversial BitLicense from the New York Department of Financial Services (NYDFS).

On the brighter side, NYDFS has introduced a special division for the cryptocurrency industry to streamline their applications smoothly.

Do you think tradeable futures offerings are good for Bitcoin? Let us know your thoughts in the comments below