CNBC Analyst Explains Why He is Bearish on Bitcoin 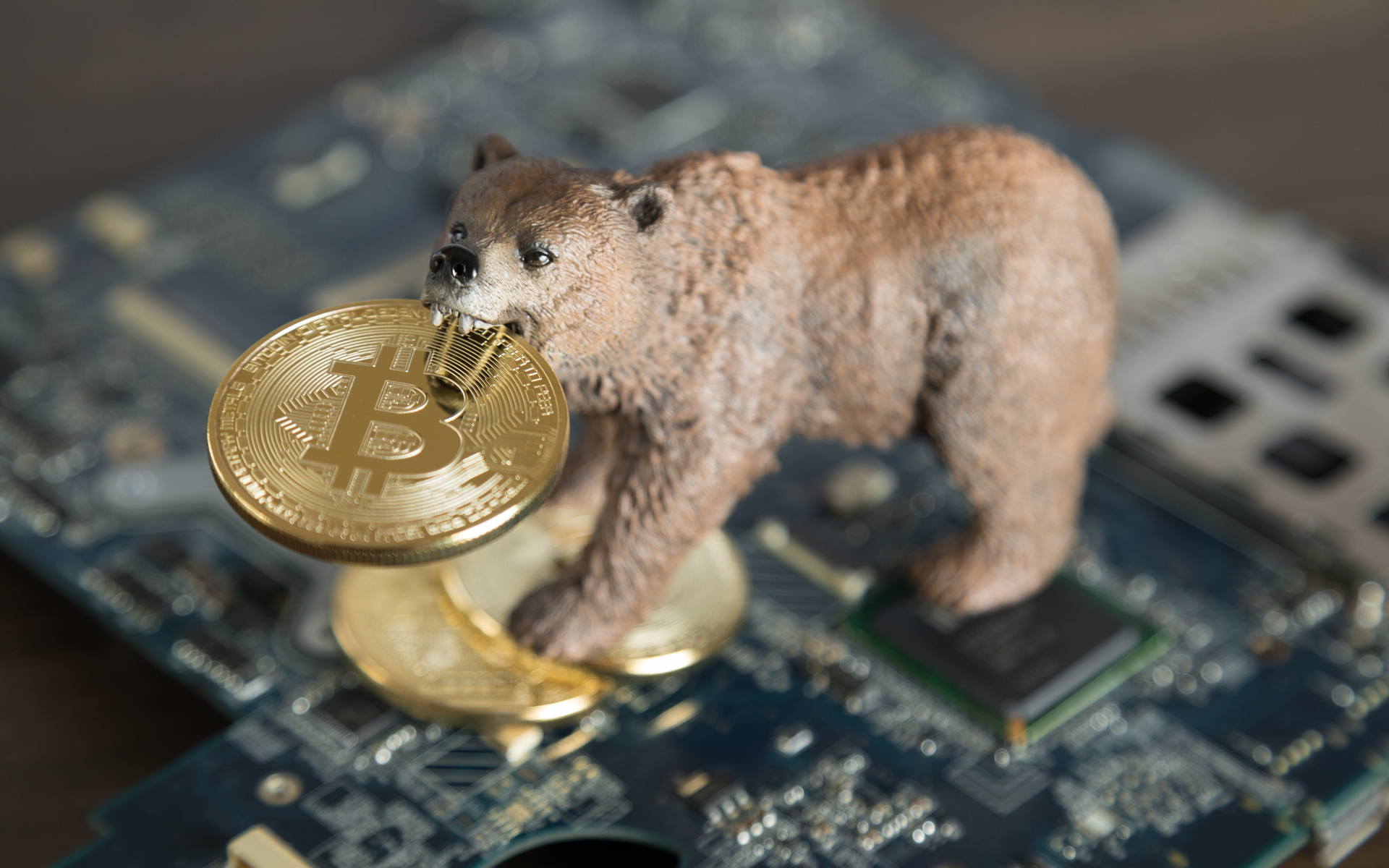 CNBC Analyst Explains Why He is Bearish on Bitcoin

Earlier this week CNBC Fast Money host Brian Kelly said he is short-term bearish on Bitcoin price based on a drop in daily active addresses. Does this mean BTC will drop lower?

Bitcoin has spent the last week bobbing and weaving at the $10K line. $10,350 stood as a stiff resistance level for nearly 3 days, then when overcome, $10,500 delivered the uppercut that smashed BTC back to a former resistance turned soft-support.

Unsurprisingly, Bitcoin price failed to find firm footing at $10,350 and overnight the digital-asset tripped and fell below $10k again.

At the time of writing, BTC is mustering up strength and attempting to have another go at the resistance level at  $10,200 but the lack of bull volume calls the sincerity of this move into question.

Investor sentiment is growing increasingly bearish regarding Bitcoin price action and since the fall from $13,800 and repeated rejections in the $12k zone it seems a drop to low 9s and below is becoming a real possibility.

CNBC Fast Money host Brian Kelly seems to agree. Earlier this week Kelly said Bitcoin has been in this correction for a while and the lack of “supporting fundamentals” is why the digital asset has failed to retake $13,000.

Kelly explained that he assesses Bitcoin’s price action by keeping an eye on daily active addresses. Since June / July the 30 daily moving average for active daily addresses have dropped sharply.

BK says this metric is just as important as the daily and monthly active user rate for social media platforms.

He posits that this data supports his belief that Bitcoin’s price “got ahead of itself” and is cooling off after a high energy parabolic run from $4,000 to $13,800.

With this said, Brian believes that there will be a chance for investors to buy Bitcoin as what he describes as a “generational buy” but he doesn’t consider the current price point a bargain.

When asked to elaborate on this “generational buy”, Kelly said:

Number 1 we will see the price going down and active addresses going up. That’s what we saw in December and January. We saw the price continuing to crash down and active the activity on the network was really increasing.

Second thing is sentiment, in terms of does everyone think Bitcoin’s dead, again? When people start saying that then I’ll get real interested.

But what if this time it’s different?

When asked whether or not things could turn out differently this time, Kelly conceded that the growing number of institutional investors trading Bitcoin derivatives and these institution’s don’t necessarily represent a ‘spot address’ like a bank account.

This means that Bitcoin’s price action could spike in either direction without there being a noticeable difference in daily active addresses. This could impact Bitcoin’s future price action.

Do you think Brian Kelly’s tactic of monitoring active Bitcoin addresses is accurate? Share your thoughts in the comments below!

Bitcoin is trending sideways within a $300 trading range for the last two weeks amid growing uncertainty in risk-on markets. Traders expect the cryptocurrency to attempt a breakout but...

Today, big banks across the globe begin revealing quarterly revenue results that could send the stock market tumbling. And given Bitcoin’s continued correlation with the stock...

After a rally from $3,700 to $10,000 in a matter of months, Bitcoin’s upward trend has paused over recent weeks. BTC’s inability to continue to surge higher has left some...