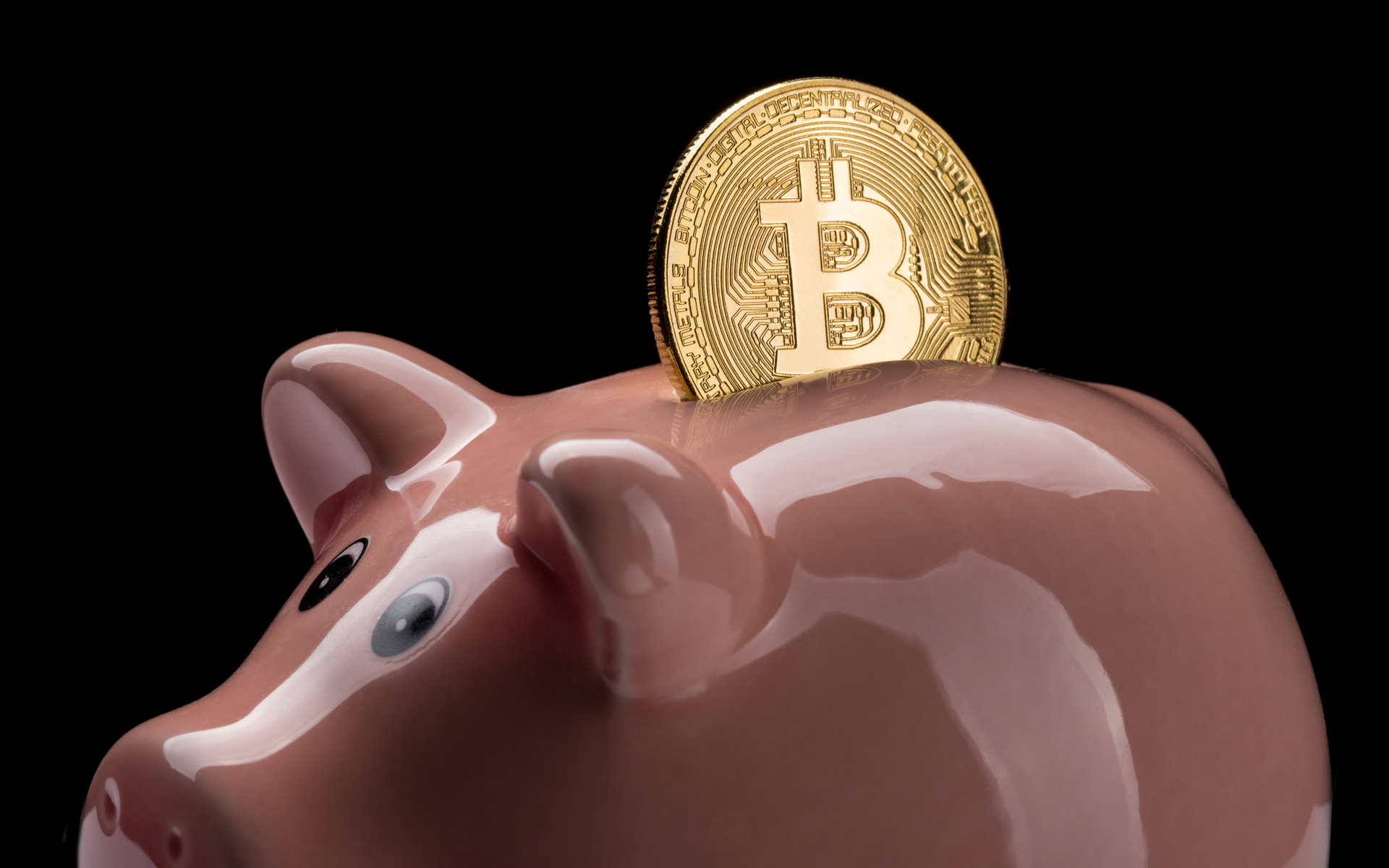 Bitcoin is piling in more than 732,000 addresses owning at least 1 BTC. Meanwhile, the top-100 BTC addresses are seeing more inflows that outflows of BTC.

There are currently 732,982 Bitcoin addresses that hold more than 1 BTC. Compared to the over 20 million known addresses, this figure represents a small amount of “whole bitcoin” owners.

The basic definition of money covers a unit of account, medium of exchange, and a store of value. There is hardly any doubt as to whether BTC satisfies the first two even if the mechanics behind its operation might not be efficient at times.

Bitcoin’s final hurdle is in being a store of value (SoV) putting it in the company of assets like gold and silver.

As reported by Bitcoinist, the top-ranked cryptocurrency’s current price trend still leads the stock-to-flow model, which as a $1 million per BTC price outcome.

60% of all bitcoins have not moved in one year.

That's 10.5 million bitcoin being held as a store of value for the last 12 months.

This is a game of musical chairs. The music has stopped and these investors already found a chair to sit on.

It would seem that some investors are becoming wise to this possibility, buying and holding bitcoin in anticipation of a parabolic advance that takes BTC/USD valuation into the trillion-dollar (USD) region.

Data from BitInfoCharts shows that 60 percent of all BTC hasn’t moved in over 12 months. Many of these BTC addresses show a disproportionate level of inflows against outflows.

Every single top-100 address has added a significant number of BTC to their hoard with only a handful of accounts showing outflows. One could even consider those outflows as transfers to other addresses belonging to the same owner – spreading the stash around.

While some traders can skim profit off the top of any periodic surge, many seem to be in it for the long haul, truly believing Bitcoin to be a store of value.

There will only ever be 21 million BTC and these holders are gobbling up as much as they can. Considering the global population is roughly 7.5 billion, out of which 36 million are millionaires, it will become increasingly difficult in time for even wealthy people to own at least 1 BTC.

Meanwhile, fresh off the flash crash, BTC [coin_price] is making another assault at the $8,000 price mark.  Bulls will be hoping for a sustained push above $8,100 with further sideways accumulation beyond what has so far proven to be a stubborn resistance point.

Any push towards the $9,000 price mark could definitively signal the end of 2018’s brutal bear market. Trading above $9,000 means an almost 50 percent recovery from the 80 percent decline suffered during the year-long bear market.

Technical and market fundamentals continue to look good for Bitcoin with a host of institutional adoption cases waiting in the wings.

You can check out the latest bitcoin price analysis here.

Are you aiming to hold at least 1 BTC before all 21 million are mined? Let us know in the comments below.