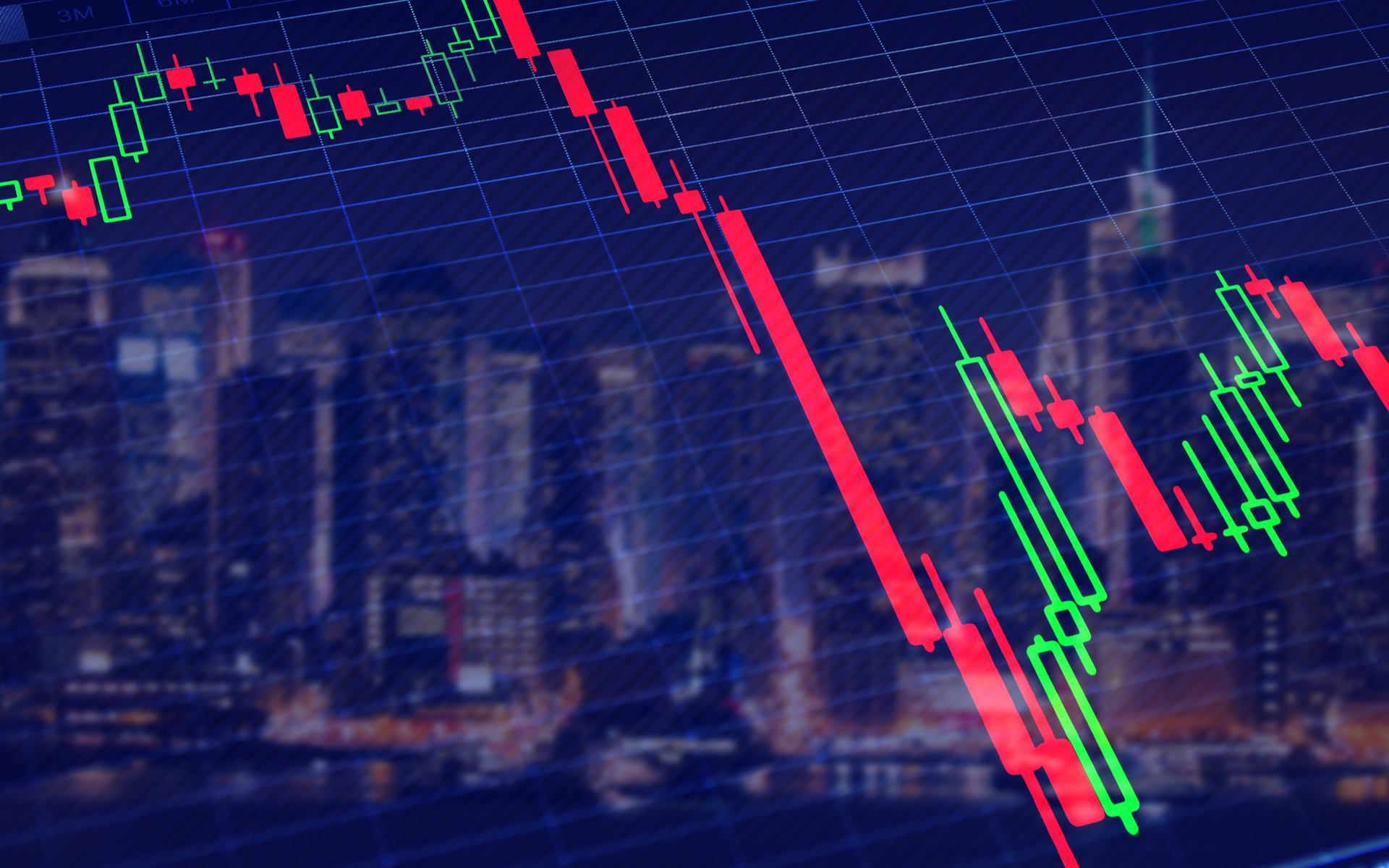 A 5,000 BTC dump on Bitstamp likely caused the bitcoin price flash crash that occurred during the early hours (UTC) of Friday (May 17, 2019). Bitcoin plunged to as low as $6,100 on the exchange but has since recovered over $7,000 over the past few hours.

A trader on the Bitstamp exchange reportedly put up a sell order of 5,000 BTC at an oddly low price of $6,200. This move caused a massive price plunge on the exchange, setting up a temporary arbitrage opportunity.

The effect soon spread across the market to other exchanges with the BTC market average falling to about $7,100. As at press time, Bitcoin had rallied to $7,300 on most of the popular BTC exchange platforms.

Details are still hazy at this point but there are three likely theories for what happened – a whale dump, fat finger error, or a bot glitch. However, given the lack of significant volume variance at the time of the crash, it seems unlikely that the crash was as a result of a deliberate dump.

On the flip side, looking at the chart from Bitstamp, the dump occurred over a 10 to 12-minute period with the orders being continuously executing at consecutively lower levels than the market price.

Such a pattern reeks of manipulation but the tradeoff seems counterproductive unless they held high leverage short bets on another exchange, say BitMEX. Theoretically, the dump would cause massive liquidation of long positions thus ensuring profits for the trader.

As NO ONE will simply keep 5000 BTC on exchange, this is deliberately planned dump scheme, aka manipulation imo

Again, these are still speculative explanations, but Bitcoinist will continue to monitor the situation and provide updates as they emerge.

Flash crash was lead by selling on @Bitstamp. https://t.co/0I5ZWxdv5w pic.twitter.com/sIv2gS24Nu

The crash also occurred at the tail end of what looked to be price fatigue for BTC with the parabolic advance losing a bit of momentum. With fundamentals largely unchanged, this slight blip might not be enough to stop the bull market completely.

On Thursday (May 16, 2019), Bitcoinist did anticipate that Bitcoin could be due a retracement, perhaps down to the mid-$6,000 level.

Elsewhere in the market, altcoins have also suffered significant 24-hour trading day losses after an impressive rally over the week. XRP is down about 15 percent with only a handful of the top-100 cryptos showing any positive price changes at the end of the week.

Do you think what happened on Bitstamp was a mistake or a deliberate whale dump? Let us know in the comments below.