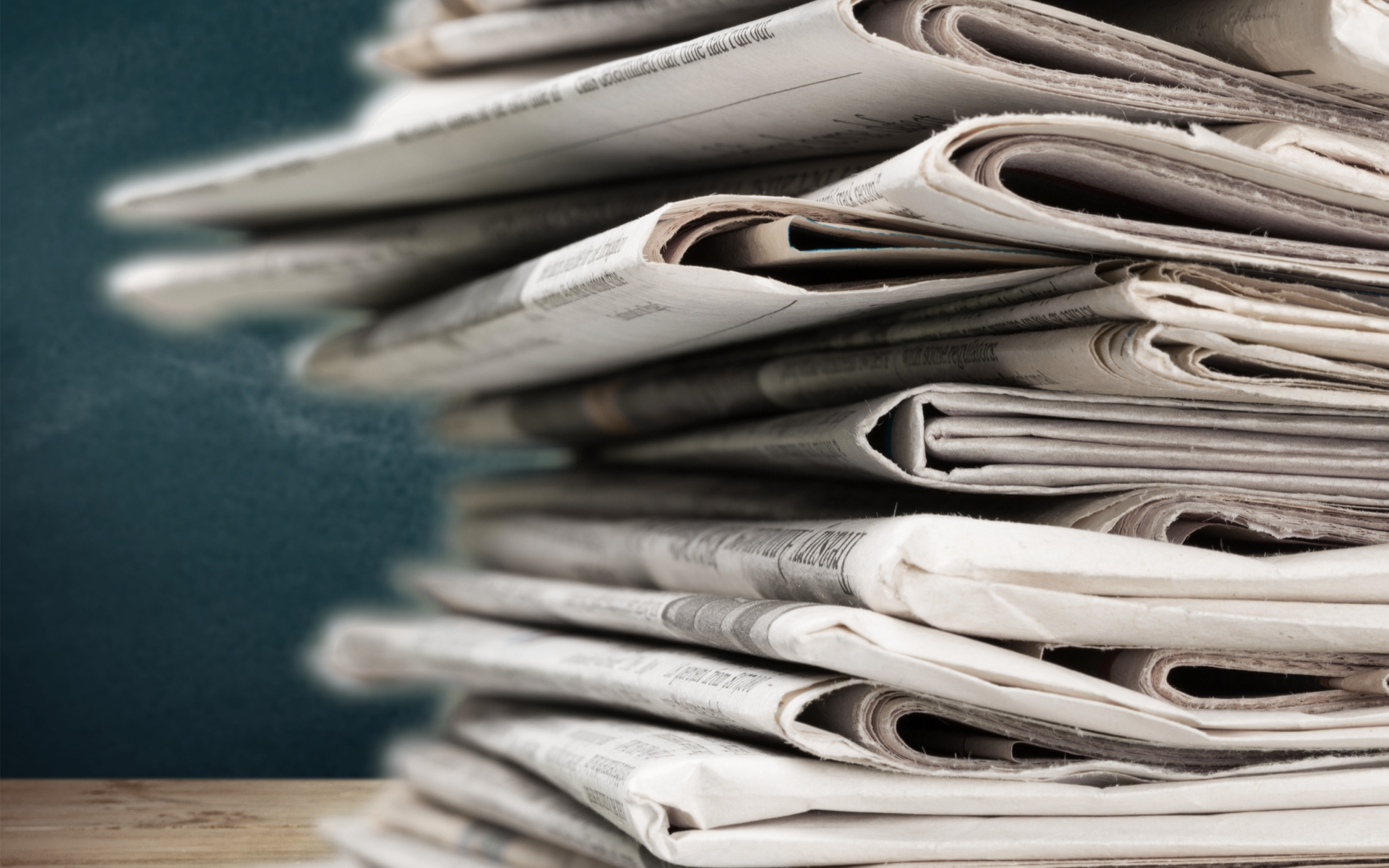 Bitcoin had another wild week with BTC price making a strong recovery back to $8K. Let’s take a look at the past week’s top stories.

Bitcoin Price Back At $8K

So The Netherlands came out top in Eurovision, while Madonna could, by all accounts, have done with a bit of autotune. But who were the winners and losers in the world of cryptocurrency this week?

BTC price [coin_price] started the week as it finished last week. Not content with taking $6000 and $7000, it pushed straight through to $8000. If momentum could be maintained, there was talk of $9500… however, after all the hard work it had done, price decided to take a breather.

It seemed quite happy to gravitate around the $8000 mark, even taking a yearly high of $8300 on Tuesday.

The positive sentiment even seemed to be spreading to the alts, with Ethereum, BNB, and Litecoin, all posting yearly highs.

Then just as everyone was getting comfortable, and waiting for the next push… There was a huge dump down to $6100. While variously blamed on fat fingers, bot glitch, or those damned whales, it didn’t stay down for long before re-settling at around $7300.

In fact, veteran trader (and it seems that he will forevermore be referred to as such), Peter Brandt, suggested that the strong correction would spawn a new parabolic advance. Certainly, as the week closes, we look to be heading back towards $8000. 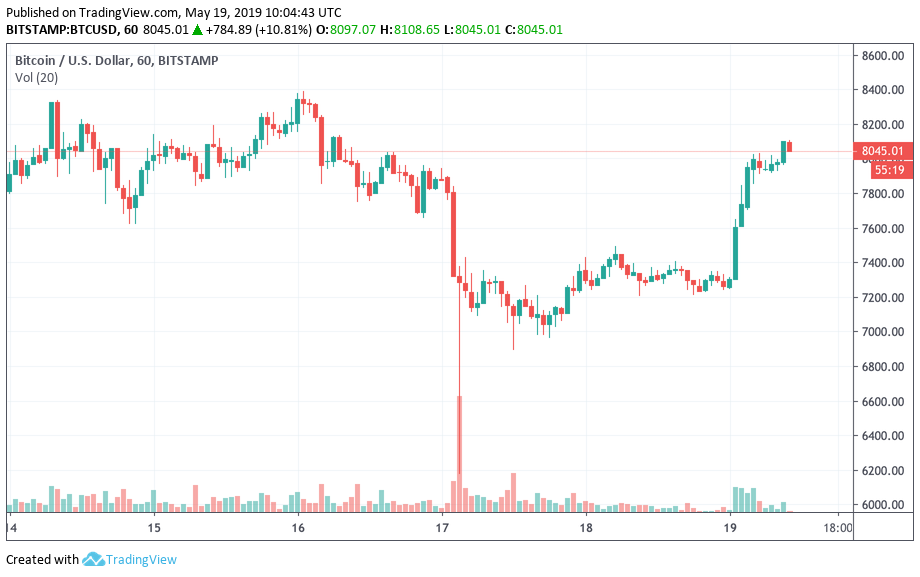 No wonder that Google searches for ‘Bitcoin’ are now more popular than for ‘Donald Trump’. 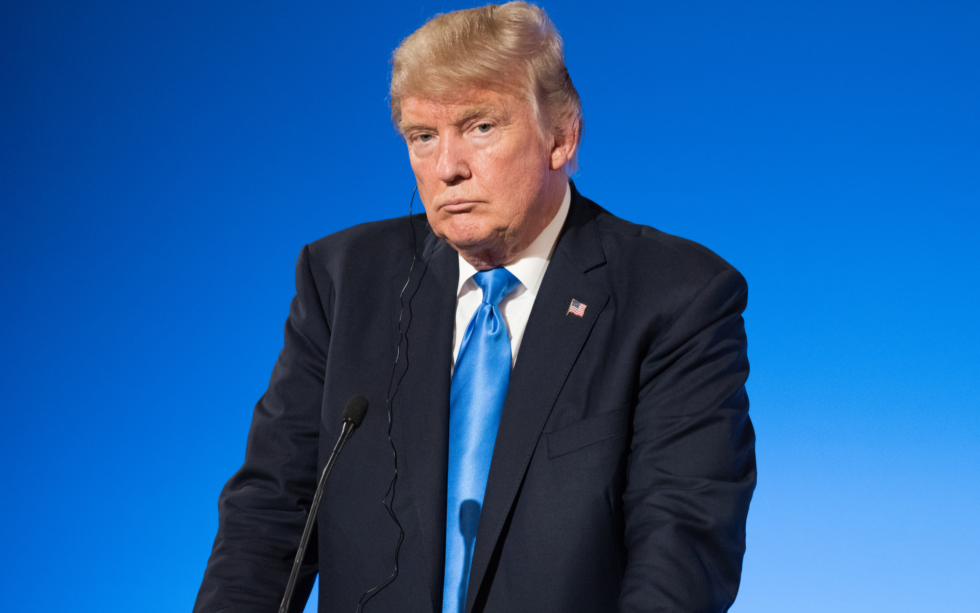 Bitcoin In The Mainstream

A number of big-name retailers announced that they would be accepting payments in Bitcoin and other cryptocurrencies, through the Flexa app.

Whole Foods, Barnes and Noble, Gamestop, Bed Bath and Beyond, and many more will start taking Bitcoin, Bitcoin Cash, Ethereum, and Gemini Dollars. And yes, that inclusion of Gemini Dollars does mean that the Winklevii are involved.

Some carefully placed hoardings at Consensus suggested that eBay may also soon be accepting cryptocurrency payments. I mean, what conclusion would you draw from the message, “Virtual currency. It’s happening on eBay.” 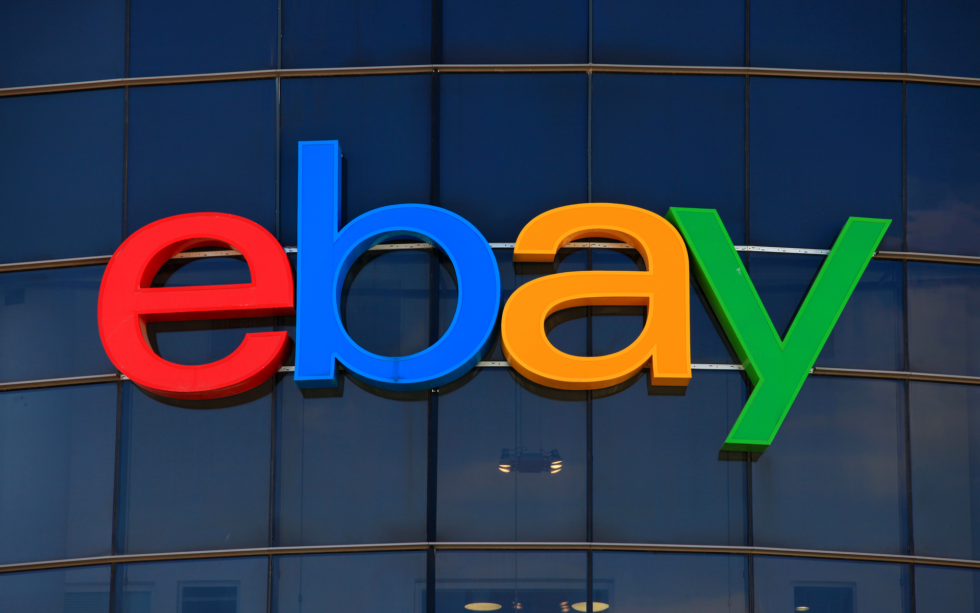 Bakkt took the decision to self-certify its physically backed Bitcoin-futures product, meaning unless the CFTC disapproves, it gets a green light next week. It does however still need to get its custodianship approved, so we will wait and see if testing begins in July as hoped.

There was even a rumor (sparked by a coincidental speech-scheduling), that the VanEck Bitcoin-ETF may be approved on Tuesday, although that is somewhat likely to just be wishful thinking.

Bitfinex Raises $1 Billion Without a Hitch

Exchange, Bitfinex, seemed determined to put its woes over the whole Tether scandal behind it. First it announced that it had raised $1 billion in a private token sale, then that it was ready to distribute the strangely monikered ‘UNUS SED LEO’ tokens.

And the promised revealing of Satoshi Nakamoto turned out to be nothing more than a marketing campaign for a news portal. Not a great start if your first ‘news’ story is just clickbait.

Perhaps more interesting was the theory that Satoshi was a convicted drug dealer and US informant, who only invented Bitcoin for money-laundering purposes.

At this point, would it even matter?

What was the most important story last week for Bitcoin? Share your thoughts below!