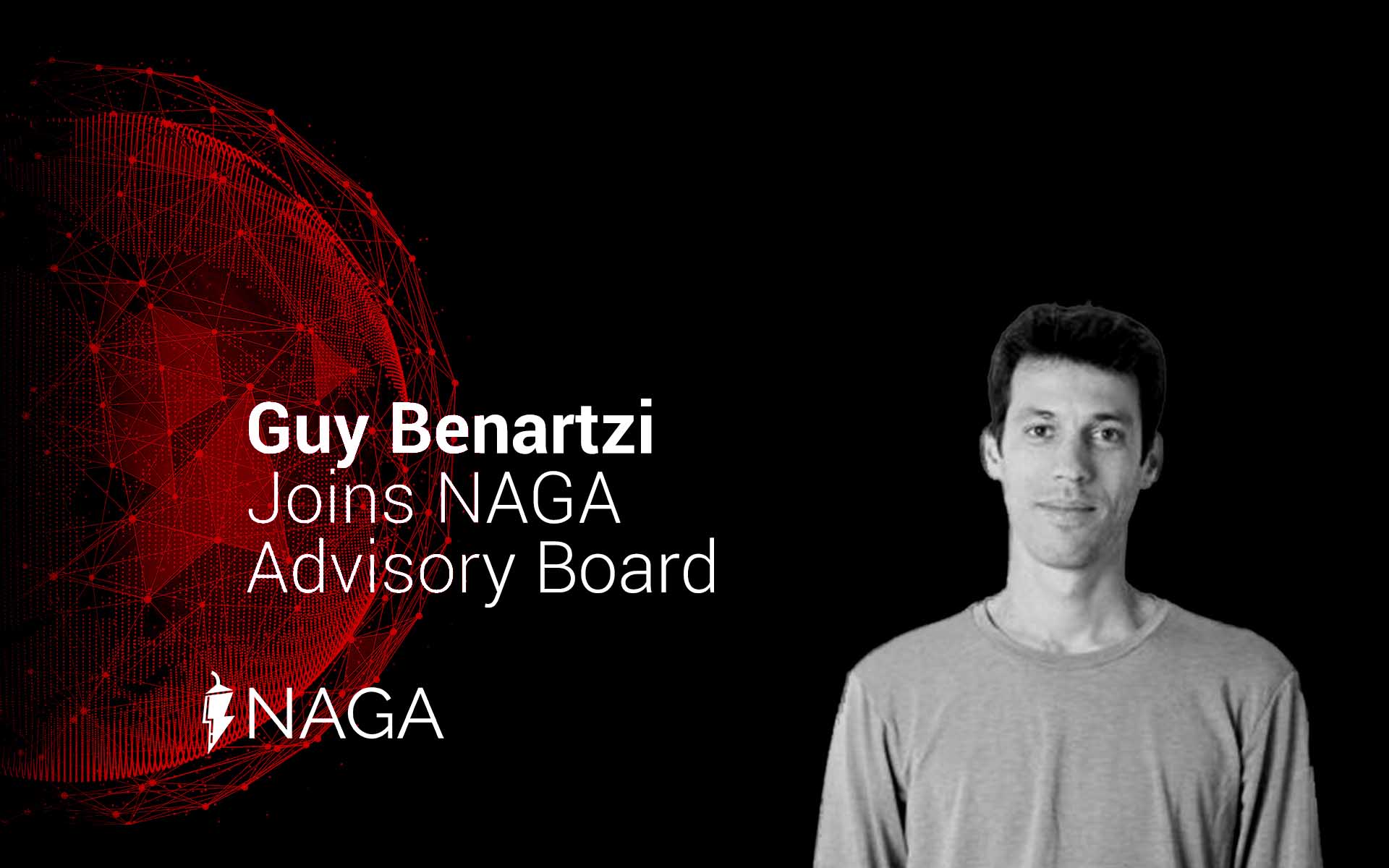 German FinTech company, The NAGA Group AG, announced today that Co-Founder of Bancor, Guy Benartzi, had joined its board of advisors.

Guy is the Co-founder of Bancor, a standard for the creation of intrinsically tradable tokens. Venture-backed technology entrepreneur for over 15 years. CEO of Mytopia (acquired by 888), Founder of Particle Code (acquired by Appcelerator), Appcoin and an active angel investor. Guy discovered the blockchain 2011.

Guy expressed his excitement at the news:

NAGA has impressed me with the fact that they have performed an IPO and ICO within just 6 months, which is unique in the current ICO ecosystem.  Moreover, I am pleased by the fact that NAGA announced its partnership with BANCOR. I believe integrating the BANCOR product offering with the NAGA expertise in running an end-user oriented and regulated trading business will help to gain a significant market share in the crypto ecosystem.

We believe that this partnership can bring value not only for NAGA and Bancor, but for the whole cryptocommunity.

The NAGA Token Sale is LIVE

The NAGA main Token Sale is LIVE with more than 24,000 backers and 19,500,000 USD collected so far. Click here to read more about the Hard Cap and the Token Sale itself. Moreover, NAGA is proud to have more than 7800 Telegram active members in their official chat.