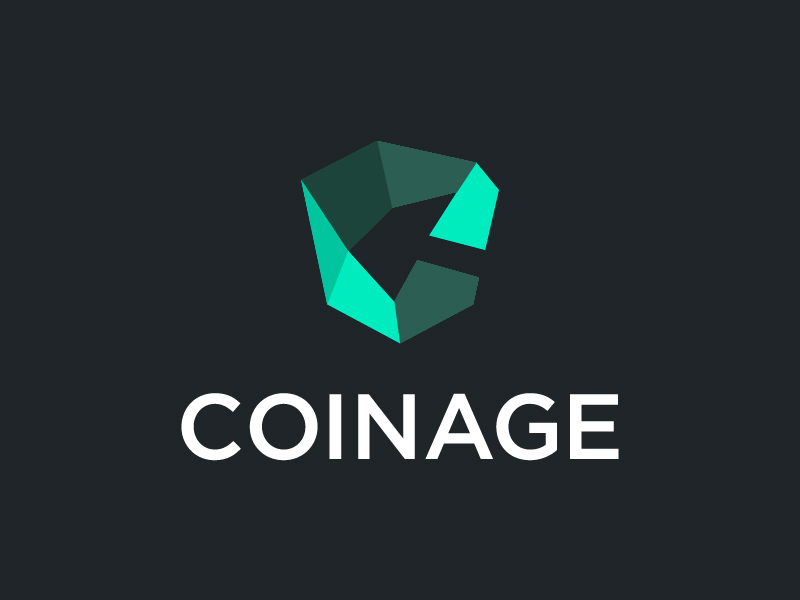 Coinage is a new Bitcoin exchange coming from the same people that have brought you multiple Philippines services, more on that later. From the looks of it, Coinage is a professional exchange, promising liquidity, a secure and fast system, and more. it seems that they only charge a 1% fee on transactions as  well, making it attractive to traders.

1. What sparked the idea of Coinage?

Being staunch believers in Bitcoin, it has always been our belief that for it to be successful locally as a store of value, the people and the market should be able to determine by themselves how much, or rather, what that value should be. Coinage allows that price (and therefore value) discovery possible.
Some of us have been into Bitcoin early in its inception. Understanding the cryptocurrency and how it can be applied to the Philippine setting, we knew very early on that an exchange was needed to foster a viable ecosystem–not just any exchange, but the kind that is enterprise-grade and at par with the best in the world. Proper tech infrastructure was paramount to us, and being in the programming industry for quite a while now, we developed it ourselves.

2.You now have Bitmarket for merchant adoption, Bitstars for social adoption, and Rebit for remittances, and finally Coinage for exchanging Bitcoin for Pesos and vice versa. What’s next?

The team at SCI has a comprehensive plan to support the entire Bitcoin ecosystem, and I wish I could tell you what it is in its entirety, because it’s very exciting to say the least, but of course, that’s not possible. We already have a couple more ideas in the pipeline. These projects will ensure that the advantages of Bitcoin will be brought to the Filipino on a very accessible, very practical level.

3. What makes your exchange different from other Bitcoin Philippines exchanges?

Coinage is a full order book exchange. Our platform and trade engine allows people to get true price discovery for the Philippines. And that the platform as its built: while being a service, is also a source of information.

We’ve been in private beta for over a month. We’re going live in a couple of weeks.

5. Do you plan on adding other currencies in the future?

Sure. But right now our plan on the interim is to focus on building the local Philippine market, as we believe and want that the Philippines will be one of those who will reap the greatest benefit when bitcoin succeeds.
Coinage’s trading system is already designed to accommodate other currencies if and when we choose. Supporting another currency will just be a matter of spooling up another trade engine.

6. Will this exchange support advanced trading features and API’s to cater to the day trader or are you keeping it simple?

Right now, we feel that it is too early for very advanced trading tools. Our plan is to roll out some additional simple trading features that would enhance the experience of technical users, while not being too intimidating for the regular guy.
And as the system is currently already API-based and already uses websockets for real-time notifications, we plan on opening it up as soon as possible so others with even better and greater ideas for bitcoin may be able to build on top of the platform.

We are currently working on improving security and looking at integrating a bug bounty program. Also, in the spirit of transparency, we plan to integrate a public audit page within a few weeks after we’ve fully launched.

For more information as well as Beta Request: https://coinage.ph/