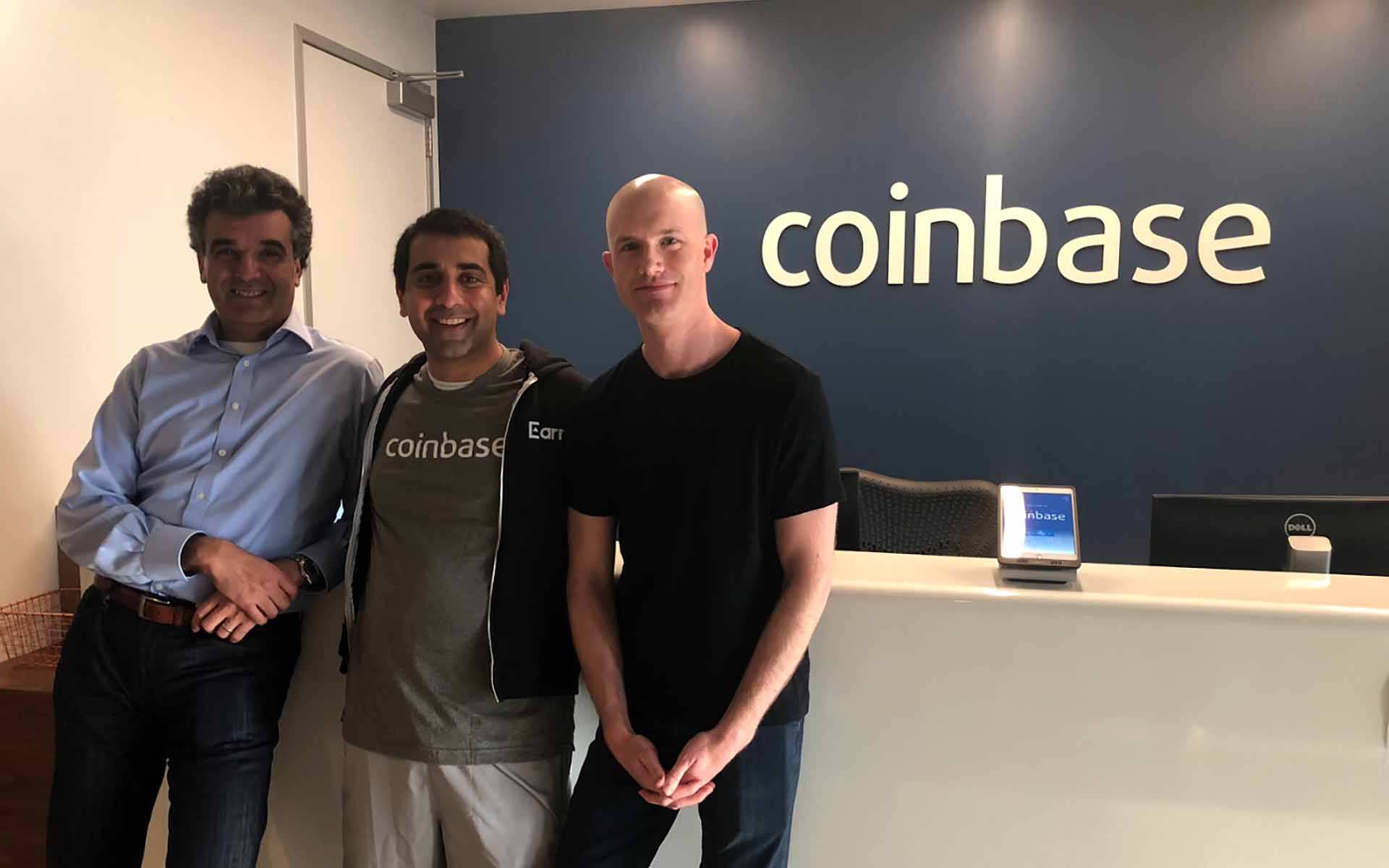 ‘Everyone is Aligning Behind Coinbase’

Coinbase continues to send some serious waves through the United States blockchain market, this time with the high-profile acquisition of Earn.com and – perhaps more importantly – its CEO, Balaji Srinivasan.

Srinivasan, who teaches courses at Stanford and is one of the world’s foremost proponents of blockchain technology, will assume the role of Coinbase’s first-ever chief technology officer.

Got a nice announcement for you today in three parts. First, Earn is joining Coinbase! Read all about it here: https://t.co/6oIbrP1Vg7

At the time of this writing, the terms of the deal have not been made public. However, media startup Axios has claimed that the purchase price is “north of $100 million (plus management earn-outs) with Coinbase insisting that Earn founder and CEO Balaji Srinivasan come over as CTO.”

Srinivasan has expressed his delight at joining Coinbase, telling Fortune that the popular San Francisco-based exchange is likely to dominate the blockchain market in the United States. He stated:

Everyone is aligning behind Coinbase as the winner of blockchain in the U.S.

As you’ve seen and continue to see, [Coinbase] has become a magnetic node. A lot of talented people are coming here.

Balaji has become one of the most respected technologists in the crypto field and is considered one of the technology industry’s few true originalists. 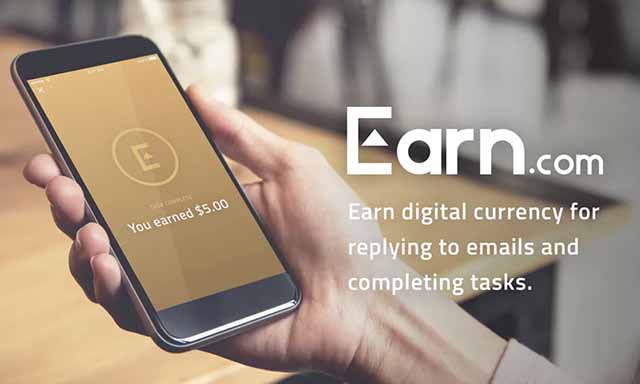 If you’ve never heard of Earn.com, you’re not alone. Until late last year, the website was branded 21.co.

As noted by Fortune, both companies notably backed by Silicon Valley venture capital firm Andreessen Horowitz, where Srinivasan continues to serve as a board partner. 21.co notably raised more money than any other Bitcoin-related startup during the time of its fundraiser.

What do you think about Coinbase’s latest acquisition? Do you believe that Coinbase is setting itself up for total market dominance in the United States? Let us know in the comments below!