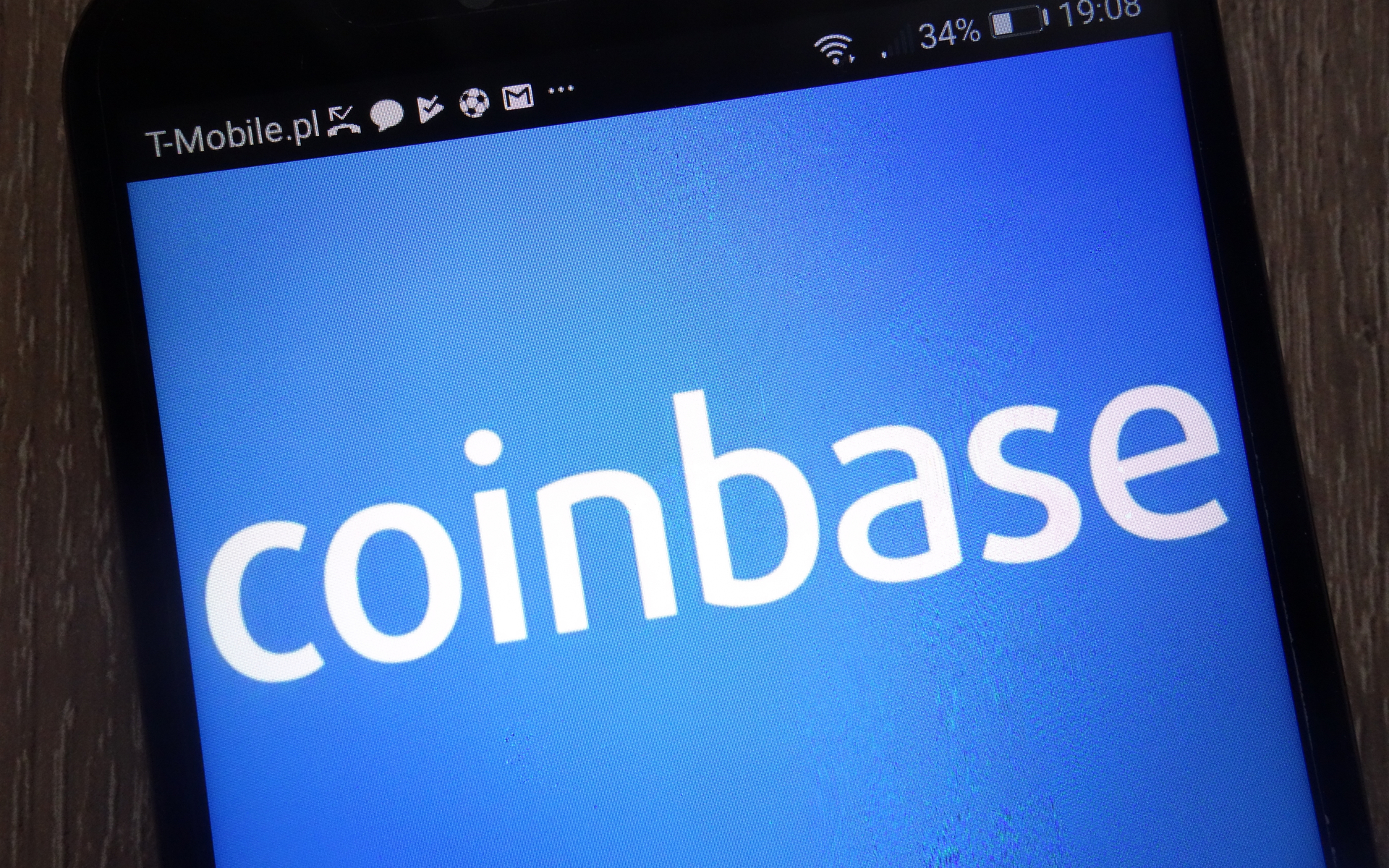 by davitbabayan
in Uncategorized, Bitcoin, News
0

America’s largest cryptocurrency trading portal detailed its upside in a document. The paper showed that it had 25 million customers by the end of September 2018. The number went up sharply in 2019, a period which also witnessed an increase in bitcoin prices. As of July 2019, the US exchange had brought about 30 million users to its trading platform.

The period also saw Coinbase going through a string of significant in-house developments. In May 2019, the exchange announced that it had expanded its crypto-to-crypto trading operations in over 100 countries. The same time in 2018, Coinbase was available in only 32 states.

The platform also listed new cryptocurrencies, including EOS, XRP, and a pool of other altcoins in the same timespan, bringing more communities to its shore. Notably, Coinbase also saw a lower number of hacks, especially around the theft at the world’s leading cryptocurrency exchange Binance. The firm is even shaking hands with regulators in the countries to which it is expanding or planning to expand in.

Bulls and Coinbase: The Connection

Historically, the number of signups at Coinbase shares an electrifying connection with the bitcoin bull bias. Statistics show that more users joined Coinbase during the price rallies than during the downside actions. Between November 2017 and March 2018, for instance, the US exchange added 7.3 million customers. That was the time when bitcoin price rallied from $8,795 to as high as $19,891, got dumped to $5,873, and prompted an altcoin rally.

In the current scenario, the bitcoin price has jumped by more than 180% YTD – from $3,651 to $10,345 at press time. That coincides with the growth in Coinbase’s clientele, meaning more people are willing to interact with the cryptocurrency market.

However, the trend on Google shows an apathetic picture. Internet users searching the keyword ‘Coinbase’ has significantly dropped in 2019 from where they were during the 2017 bull run.

The vast difference between the trend then-and-now could be due to users’ inclination towards non-US cryptocurrency exchanges. The absence of a clear framework for cryptocurrencies followed by negative remarks from US President Donald Trump, Federal Reserve Chairman Jerome Powell, and Treasury Secretary Steven Mnuchin, could have further slowed down the signups at Coinbase.

But, overall, the upside proves that more users are interested in trying out cryptocurrencies. The entry of Facebook in the cryptocurrency arena has furthered bitcoin’s popularity among masses, with mainstream newspapers and TV media giving the asset more limelight than ever.

Do you think the rising number of Coinbase accounts are bullish? Let us know your thoughts in the comment section below!