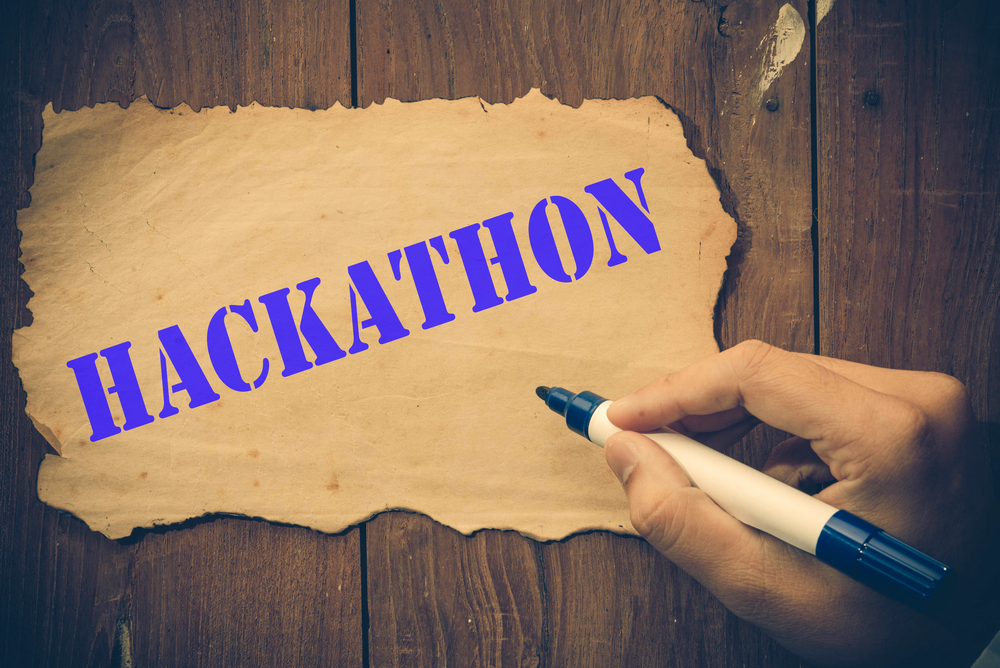 Bitcoin technology is all about coming up with new and creative ways to unlock the technology driving this ideology. Over the past few years, we have seen many unique Bitcoin applications, most of which were developed during a hackathon. As a result of that success, Coinbase will be hosting BitHack V2, a six-week hackathon challenging developers to push Bitcoin to limits they never knew existed.

Making Bitcoin Easier To Use 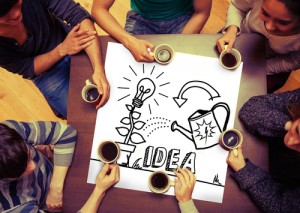 Regardless of how you look at it, Bitcoin is not that user-friendly for novice users. In order to change that situation, Coinbase will host their second annual Bitcoin Hackathon with the equivalent of US$70,000 in prize money. One of the most interesting aspects about this six-week hackathon is the fact you do not need to physically attend the event, and it is open to developers all around the world.

The most common application – which make active use of the Coinbase API that is – come in the form of Bitcoin wallets, the ability to buy and sell bitcoins, exploring raw blockchain data and building Bitcoin-related trading tools. However, the goal of this hackathon is to come up with a new application that makes the general usage of Bitcoin more simple.

Bitcoin could do with some new use cases to properly represent the ideology and the need for this technology. Submitted applications can revolve around Bitcoin itself, or be Bitcoin technology-based. Last but not least, your application does not have to relate to Bitcoin payments, as the technology allows for a far wider usage than just sending money. 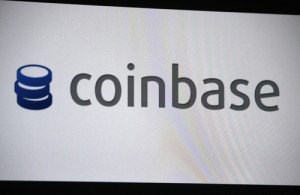 Applications for Coinbase’s Bithack V2 hackathon will be accepted as of today until May 19th, 2015, 11.59PM PST. Whether you are an individual developer, or a group of developers who have set out to achieve a certain goal, BitHack V2 could very well be the time and place for you to make a name for yourself.

In fact, Coinbase has not set a maximum team member limit, nor is there any restriction regarding the physical location of participants. Bitcoin is a borderless technology and currency, and a Bitcoin-related hackathon should always remain true to that nature. Coinbase acknowledges the global power that is the Bitcoin ideology and is therefore looking to welcome developers from as many different countries as possible.

All submissions will be judged by a team of experts regarding Coinbase’s subject-matter, and they will be assisted by several guest judges. Names such as Fred Wilson, Chris Dixon, Gavin Andresen and Adam Draper will be taking a close look at your work, so make it count. Key elements to focus on are usefulness; execution [does it work?] and creativity [to create new use cases for Bitcoin]. 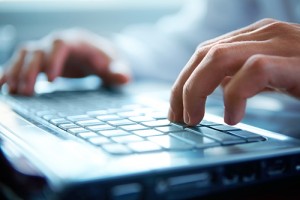 As you would come to expect, all of the prize money – which will be divided among the top 5 applications according to the judge’s votes – will be paid out in Bitcoin. Do keep in mind that the represented values will be paid out in BTC based on the exchange rate at the time of the announcement.

But there is more, as one of the top five applications – not necessarily the winner, mind you – will be given the privilege of entering an upcoming BoostVC Bitcoin accelerator class. This lucky winner will receive a prize package valued at US$50,000 in the form of housing, mentorship and seed funding. Needless to say, this is an invaluable package for any aspiring Bitcoin developer.