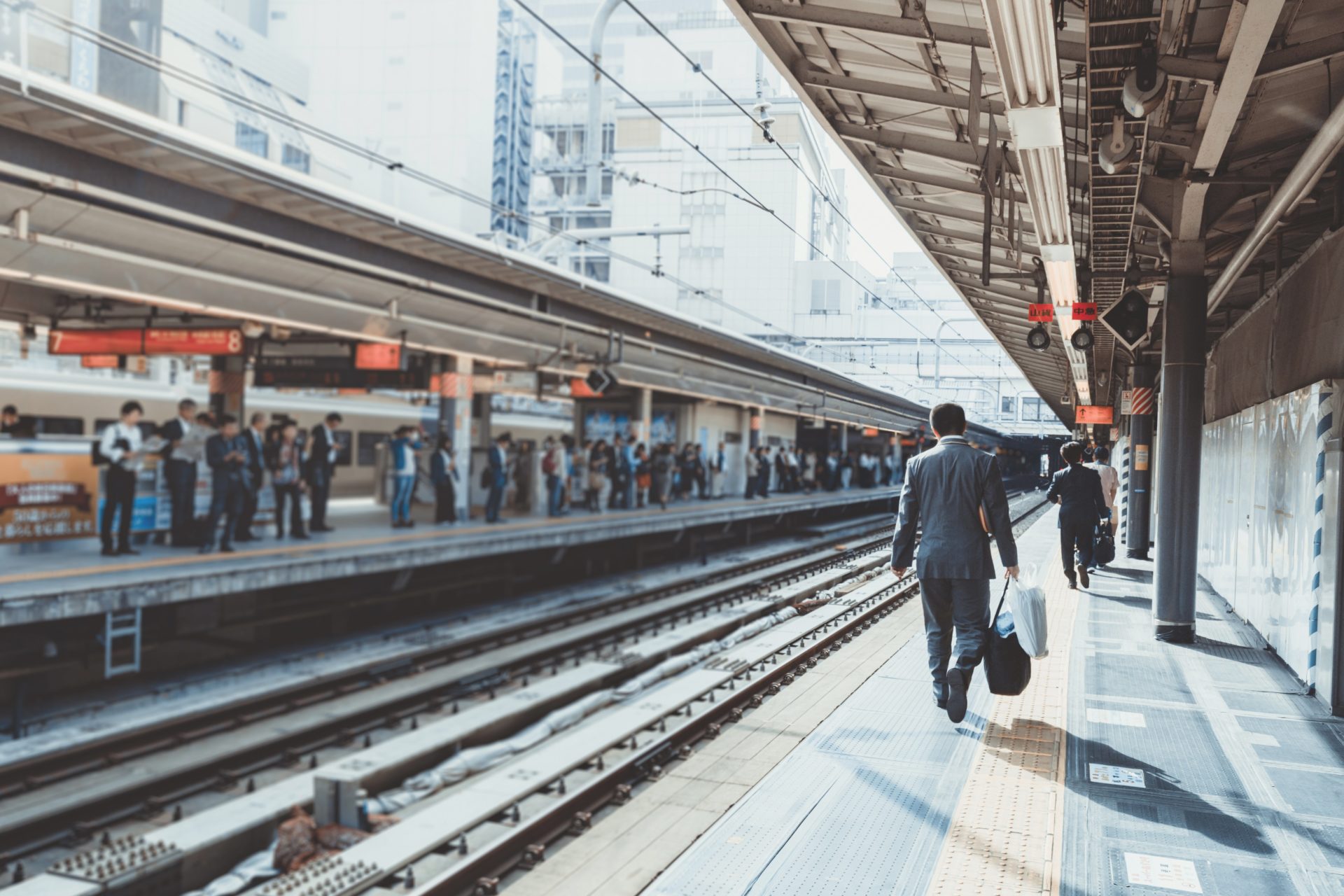 Coinbase recently announced that a Charles Schwab board member would be joining the exchange’s board of directors. Coinbase is also reportedly looking to close what could be a $500 million deal with Tiger Global.

San-Francisco based digital currency exchange Coinbase, long seen as an industry leader, appears to be expanding their financial influence even more.

Armstrong wrote how Dodds’ experience in the financial and accounting fields would “be an asset to the Coinbase leadership team as we focus on scaling our business.”

The CEO classified the addition of Dodds as part of an effort to,

[…] expand our financial services capabilities as we head into this next chapter for the company and the cryptocurrency industry as a whole. 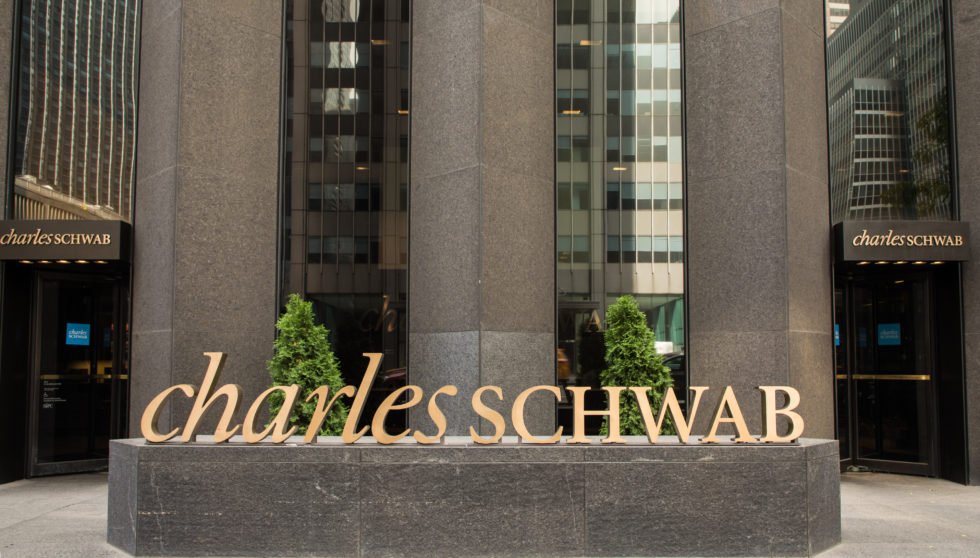 The news about Dodds is not the only reason why Coinbase has been in the headlines recently. The company is currently conducting discussions with Tiger Global and its shareholders about an investment that could total $500 million.

Speculation holds the popular digital exchange could boost their coffers by about $250 million while spending up to $250 million to buy out investors.

If the deal were to go through, estimates are Coinbase would then be valued at roughly $8 billion.

This figure would place the company towards the top of highest-valued start-ups in the United States, while would seemingly lend a big boost of credibility to the cryptocurrency industry.

The $8 billion figure is roughly the same figure the company valued itself at  in April when they pitched an equity package to Earn.com investors.

Even though Coinbase’s operations have been impacted by relatively rough market conditions in 2018, they received a valuation of about $1.5 billion last summer, just before consumer interest in virtual currencies skyrocketed as the year closed out.

The company also said in September that they had hit their 2018 hiring target after a report from Business Insider noted the number of Coinbase staff members was at around 500. 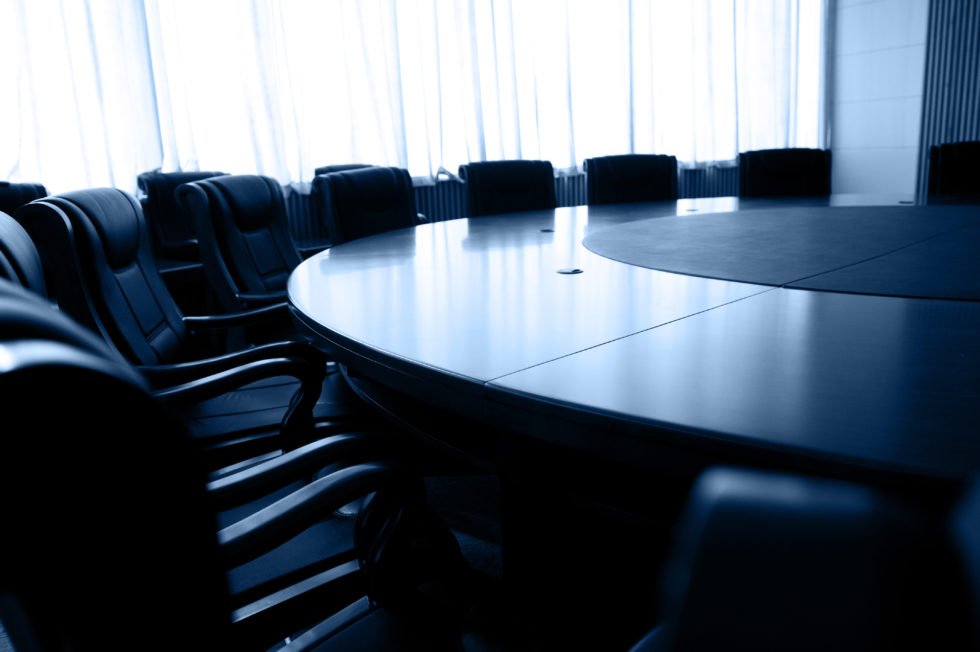 The latest round of news from Coinbase only builds on what has been an active past few weeks for the company. At the end of September, Coinbase announced a new range of investment tools that seemed to be focused on new digital currency investors.

These new tools included Coinbase Bundle and Coinbase Learn, along with educational Informational Asset Pages. Just a few days prior, Coinbase said they had changed their listing policy to boost the number of offerings.

The new policy permits creators to send in listing applications without having to pay a fee — as opposed to simply waiting to be contacted by Coinbase. Coins are now able to be regionally listed if they are deemed compliant with applicable regulations.

What do you think about the recent activity on the Coinbase board? Let us know in the comments below!