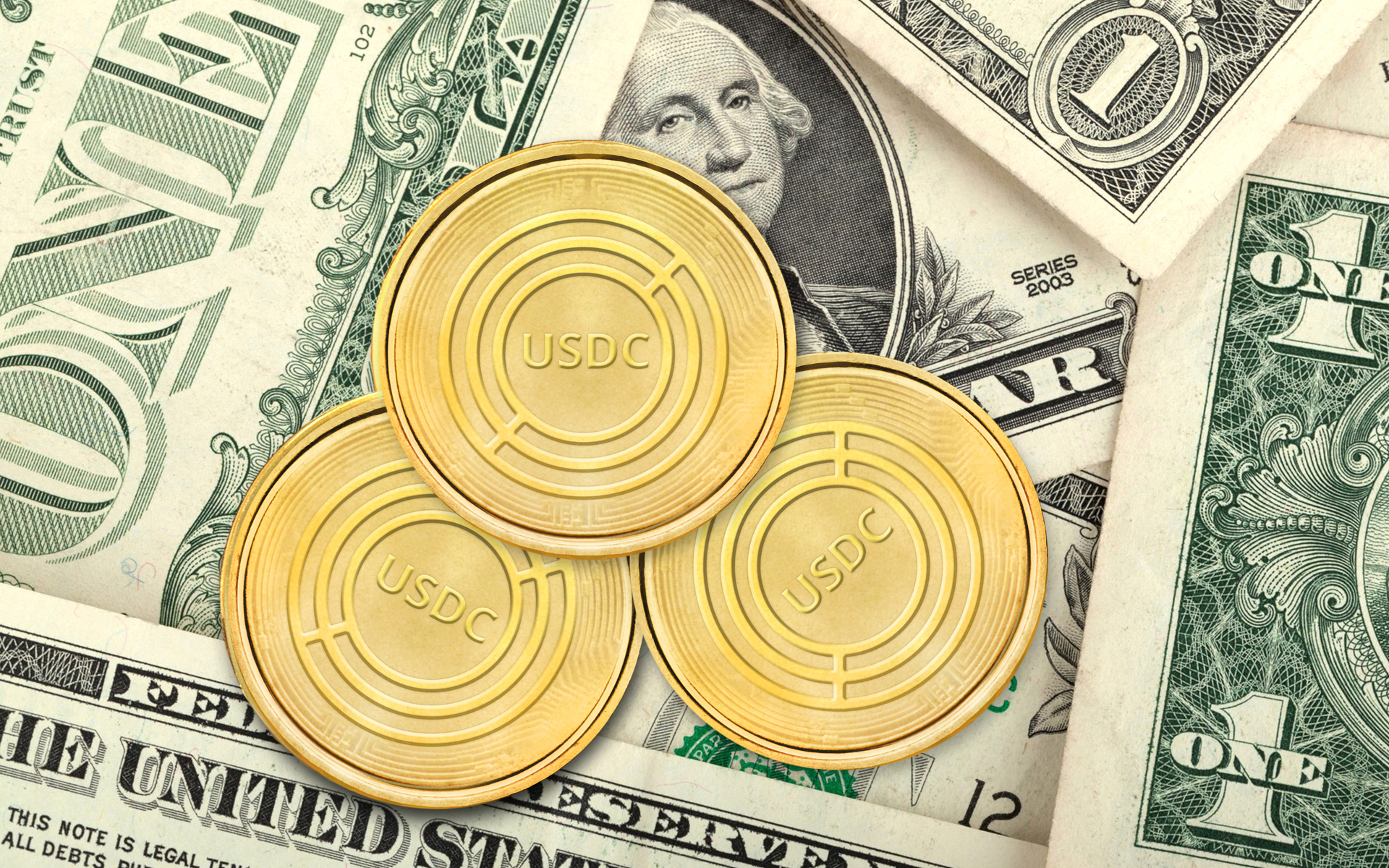 The stablecoin USDC has established itself pretty well within the crypto ecosystem, with its first completed year. USDC was launched in September 2016 and quickly gained ground as one of the more influential dollar-pegged coins.

Happy birthday $USDC! 🎂
In 12 months, $USDC is now the second most popular stablecoin supported by over 100 companies worldwide, and has recently surpassed $1 billion issued. All in less than a year. https://t.co/janUouyfTb

Over the past year, USDC reached a total supply of 421,469,737 coins, becoming the second-largest dollar-pegged asset after Tether (USDT). The minting of USDC is also strictly controlled and reflects only real-world fund inflows. USDC has continued growing despite the occasional token burn, as the asset also works like a fiat off-ramp.

“USDC has established itself as the second most popular stablecoin in the world; it has unparalleled support from more than 100 companies across the global crypto ecosystem, and it’s the first stablecoin to reach $1 billion in issuance in less than a year,” commented the Centre consortium.

The Circle, Inc. fin-tech company and Coinbase used their joint efforts to rapidly grow the supply of USDC. USDC started off with a supply of roughly 24 million coins. Over the past year, the supply has fluctuated and fell significantly during the bear market in late 2018. Later, USDC reached peak supply above 450 million coins.

USD Coin, as the asset is also known, now participates in 169 trading pairs. It fuels Binance trades as part of its basket stablecoin market. USDC also links both Western and Asian exchanges, being accepted by most major market operators.

Still, USDC takes up just 0.83 of the entire stablecoin market, where USDT is still the leader. TrueUSD (TUSD) and Paxos Standard (PAX) take up a larger market share, but USDC is also evolving. USDC was one of the first stablecoins to add customer screening, or KYC, to avoid fueling terrorism financing.

Stablecoins have attracted the attention of regulators, including the European Central Bank and the IMF, as they are tools that could alter international payment systems. Within the cryptocurrency space, stablecoins have already established themselves, way ahead of Facebook’s Libra. USDC is one of the most successful examples of a fully transparent asset.

USDC has a daily turnover of around $200 million, still smaller in comparison to other stablecoins. USDC also has the advantage of being offered to merchants through the Coinbase payment system.

What do you think about stablecoins and USDC? Share your thoughts in the comments section below!