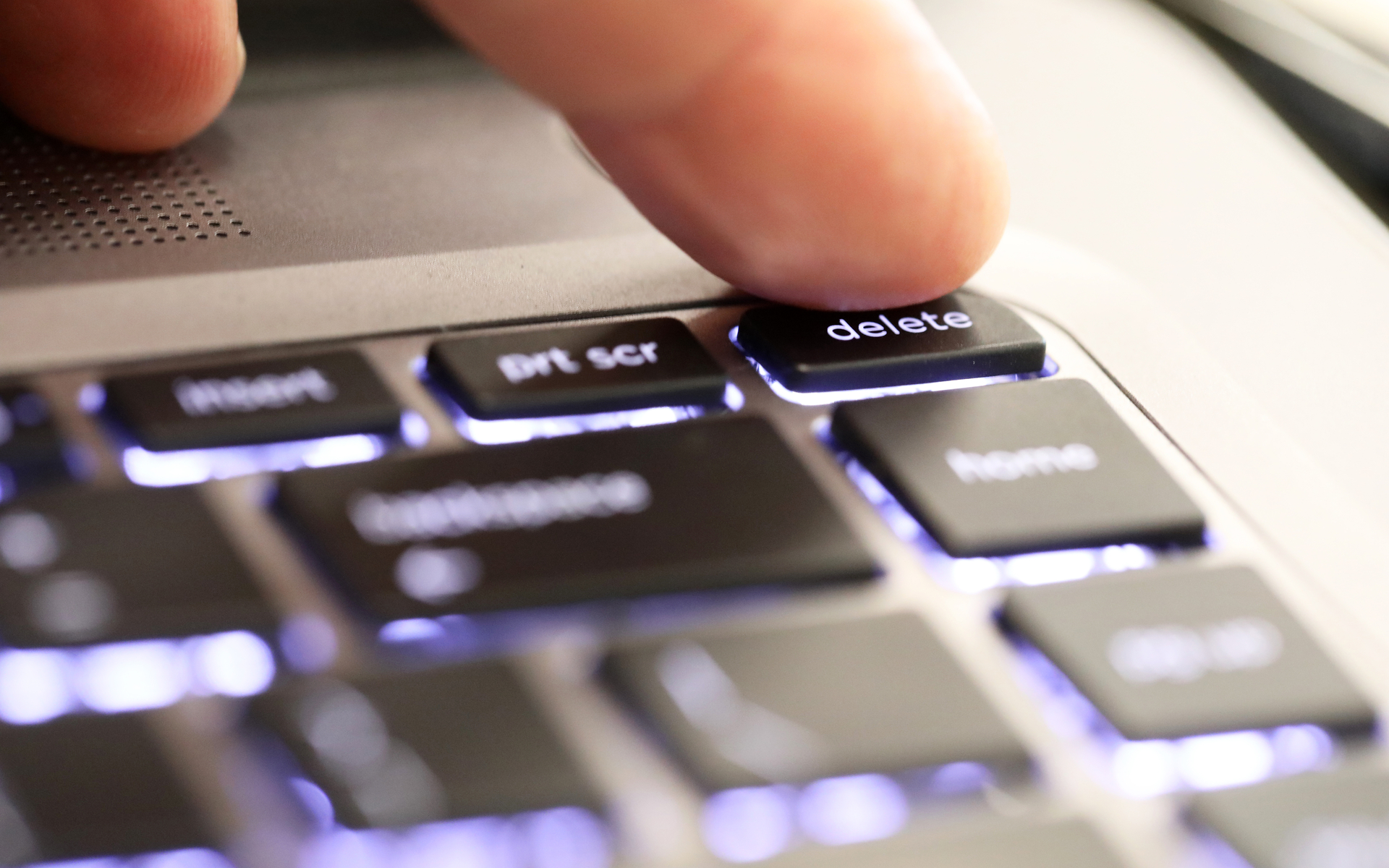 Multiple users are reporting on social media that they are currently unable to delete their Coinbase accounts. This news comes as some cryptocurrency enthusiasts continue to clamor for a boycott of the exchange giant over its recent acquisition of Neutrino.

Amid the clamor for a boycott on Coinbase, some users are saying that the company is preventing them from closing down their accounts. Respondents say they followed the fairly easy account closing procedure only to be met with error messages.

Even more puzzling is the fact that these users say they have gotten rid of their dust – infinitesimal cryptocurrency fractions leftover from transactions. Self-professed Bitcoin maximalists like Adam Moore and Jeremy Seaside report zero account balances but still unable to close their accounts.

In a tweet published on Friday (March 1, 2019), the Moore reports that Coinbase customer support is yet to respond to his complaint concerning the inability to close the account. One Twitter user also commented that perhaps the company is trying to suppress the number of closed accounts during this period of negative publicity.

24 hours have passed and I still cannot close my @coinbase account. You need an effing specialist to close a damn account in 5-7 business days or longer. Wow, unbelievable. #DeleteCoinbase pic.twitter.com/lfYySlRhbL

Coinbase reportedly doesn’t allow users with leftover dust to close their accounts. Reports on Twitter show users transferring their dust to other Coinbase users before closing their account.

Let’s fix it:
1. Tweet your dust balance with #DeleteCoinbaseTrustChain
2. Someone replies with their coinbase email address (or DM)
3. Send your dust and close your account
4. They do the same
5. Repeat

Independent software coder and Bitcoin enthusiast, Udi Wertheimer has created the #DeleteCoinbaseTrustChain to help with the process. Meanwhile, the main #DeleteCoinbase hashtag now has more than 900 tweets.

The straw that broke the camel back appears to be the company’s recent acquisition of blockchain surveillance firm Neutrino. Reports emerged that senior members of Neutrino have a long history of developing state-sponsored spyware programs.

Critics say Coinbase’s association with entities of such repute go against the core principles of the cryptocurrency space. For many, the Neutrino acquisition is the latest in a growing list of indiscretions which include questionable listing policies and exorbitant fees.

In its defense, the company says it doesn’t condone hacking but that it couldn’t afford to pass up on the technology that Neutrino has on offer.

Do you think Coinbase is deliberately preventing users from deleting their accounts? Let us know your thoughts in the comments below.