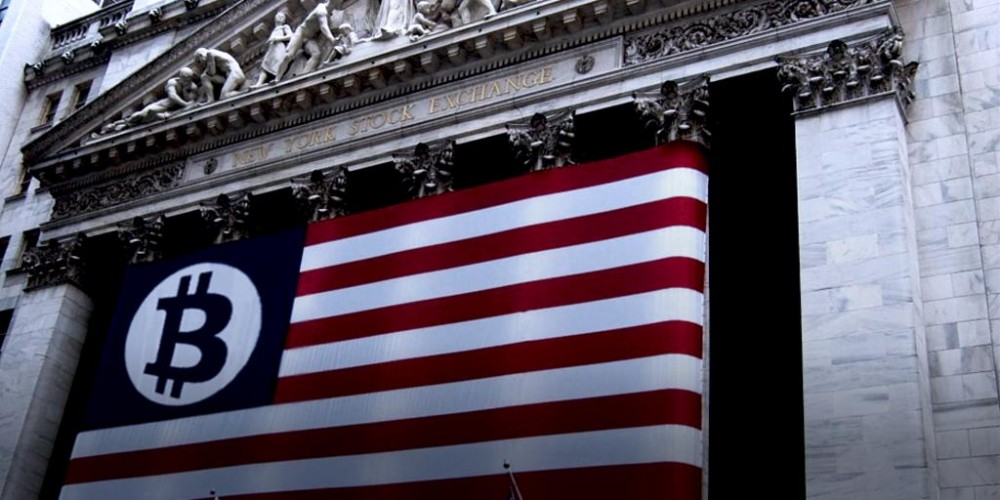 Coinbase, one of the leading digital wallet providers, has hired John G. Collins (former adviser to the Senate Homeland Security and Government Affairs Committee) as its head of government affairs. He will be working on policies related to the virtual currency. 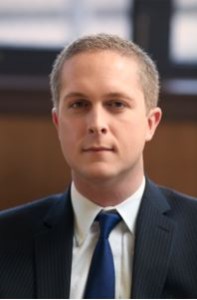 Coinbase stressed that the team has always invested a great deal of time and energy to help educate and inform regulators and other public officials about bitcoin. But as more merchants and consumers adopt the digital currency, and as more policymakers seek to understand its core value and promise, that responsibility has become increasingly large.
The Coinbase team, believes John G. Collins will help maintain and grow the commitment of complying and contributing to the regulation purposes, that most certainly will be implemented sooner or later.

“As the leader in the space, our main goal is to educate people who are going to form the regulations around it in its formative years so its potential remains.”

It is believed that John will bring invaluable expertise on regulatory and compliance issues related to bitcoin, and a wealth of experience at the U.S. Capitol. Before joining Coinbase, John Collins was a senior advisor to the Senate Homeland Security and Governmental Affairs Committee, serving as a subject matter expert and principal advisor on issues related to digital currencies, emerging payment systems and critical infrastructure security. Prior to that he managed Senator Tom Carper’s successful 2012 reelection campaign.
At Coinbase, John will engage with and educate public officials and lawmakers about bitcoin, and help drive an informed discussion around public policy that protects consumers without stifling the incredible innovation we’re seeing at all levels across the bitcoin community.

Currently, nobody in the crypto currency ecosystem is sure what regulations would be implemented in the future. The comment period on the BitLicense regulations is expected to end next week. Many Bitcoin companies have adopted the “wait-and-see” attitude towards regulations. Some have even chosen to operate outside of the United States until matters are cleared up. Others have expressed their concerns about the effect that uninformed regulations can have on the whole industry.

The owners of Coinbase have been discussing these issues with several government agencies in order to inform regulators about digital currency while preparing the Company with the best strategy. The company also states that they are making these efforts in order to continue being an open platform and to educate people about Bitcoin.
John Collins says he wanted to “build a larger coalition of folks” who understood Bitcoin’s future (including government officials).

Educating regulators is now the top priority in order for them to be able to make informed decisions, and Coinbase has embraced this mission with a strong attitude.
Coinbase has taken the lead on educating regulators about digital currencies. This seems to be the most correct path to take and we might be seeing other Company’s following Coinbase example.