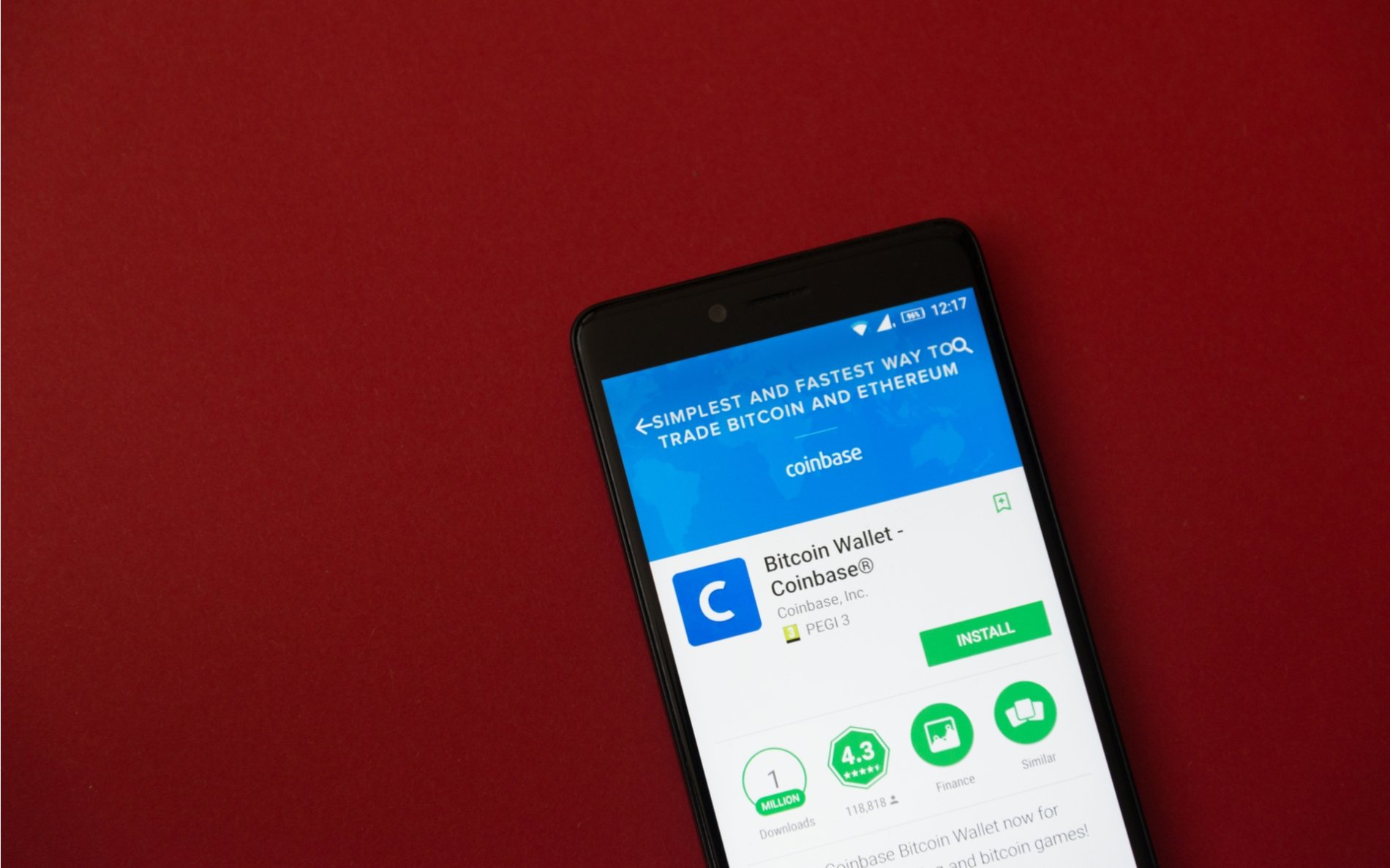 Traders are accusing Coinbase and its GDAX trading platform of “insider trading” after Bitcoin Cash (BCH) appeared to reach $9000 in a failed launch.

Significant price volatility in BCH, also known as BCash, accompanied a botched release on GDAX, which then saw activity tantamount to market manipulation, critics are saying.

Trading of the altcoin stopped completely in the hours after launch, due to recommence December 20 at 09:00 pacific time.

The altcoin’s huge price uptick across major exchanges to in excess of $3400 came as a CNBC Twitter account suddenly began posting BCash advertising, publicly calling out any responses critical of its tone.

Coinbase, which is part of the product index for CME Group after it launched Bitcoin futures trading Sunday, is facing pressure.

“…By being part of a product index for (CMEGroup) you agreed to certain rules,” one popular commentary on the situation reads.

“Since bch news was clearly leaked around 2:30pm CST to certain parties. this qualifies as insider trading. Hope you enjoy the incoming complaints.”

hey @coinbase , @GDAX and @brian_armstrong by being part of a product index for @CMEGroup you agreed to certain rules. Since bch news was clearly leaked around 2:30pm CST to certain parties. this qualifies as insider trading. Hope you enjoy the incoming complaints.

“Given the price increase in the hours leading up the announcement, we will be conducting an investigation into this matter,” CEO Brian Armstrong wrote in a dedicated blog post.

If we find evidence of any employee or contractor violating our policies — directly or indirectly — I will not hesitate to terminate the employee immediately and take appropriate legal action.

Other sources have been more vocal in their suspicion, meanwhile.

This was #Coinbase Roadmap published 4 days ago. this was totally a misleading practice. No announcement, fake roadmap. You just lost a shit ton of trust. Time to change exchanger. pic.twitter.com/6GapqvYJr1

“The only thing the Pumpers forgot all of this is happening on… US (soil) on a USA Exchange with Billions of People’s Assets,” he added.

What do you think about Coinbase/ GDAX’s interaction with BCash? Let us know in the comments below!