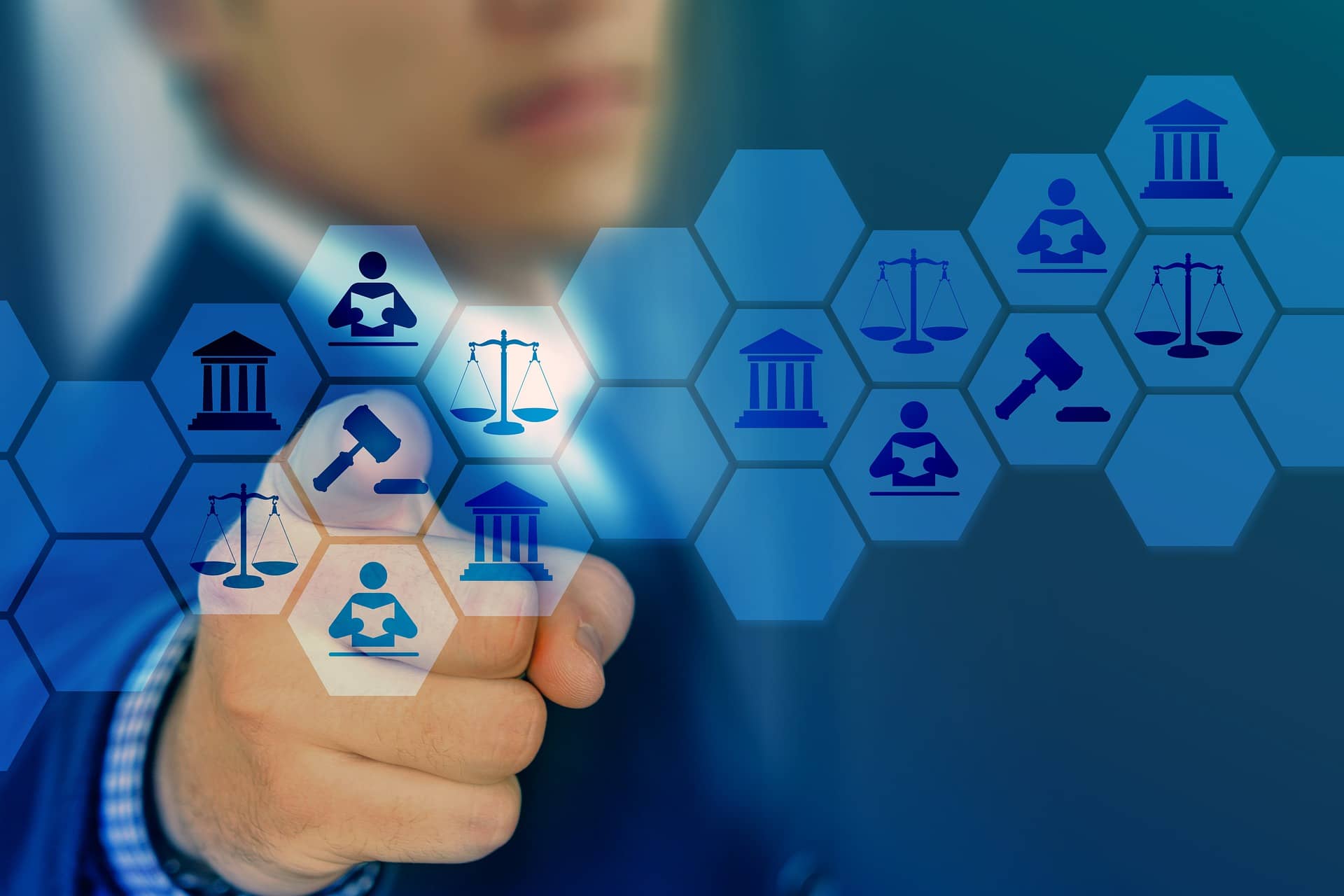 Coinbase Purposes Use Of Cryptocurrencies To Prevent Sanction Evasion

The Ukraine-Russia conflict has caused global authorities to impose economic sanctions which also encircles cryptocurrency exchanges. While some platforms refused to comply with sanctions and few used the middle path, Coinbase has decided to fully support the government’s efforts to ensure national security. The Chief Legal Officer of Coinabse, Paul Grewal, points out in an official blog post that the use of digital currency will promote “national security and deter unlawful aggression.”

Related Reading | Crypto To Provide Russia With An Escape From Sanctions? How Japan Will Try To Prevent It

Grewal deduced governments have been imposing sanctions for many last years to prevent the laundering of fiat currency. Still, the traditional financial institutions remain the most preferred option to evade sanctions, he added;

By transacting through shell companies, incorporating in known tax havens, and leveraging opaque ownership structures, bad actors continue to use fiat currency to obscure the movement of funds.

Jake Chervisky, a prominent crypto layer, recently expressed his thoughts on how it is impossible to use cryptocurrencies to counteract compliance evasion. Considering the same facts outed by Jake, the Grewal from Coinbase exchange adds that who desires to use the technology to prevent the sanction evasion would need “virtually unobtainable amounts of digital assets,” and said;

As a result, trying to obscure large transactions using open and transparent crypto technology would be far more difficult than other established methods (e.g., using fiat, art, gold, or other assets).

To comply with the sanctions, the proactive measures that Coinbase has taken include:

In contrast, some crypto businesses have prepared steps to deter the use of virtual assets due to sanctions applied by the U.S government over the Ukraine-Russia conflict. One of its examples is the Prague-based crypto wallet provide, Satoshi Labs, which has declared to stop the shipment of its wallets into Russia.

Expressing the company’s move, a representative of the company, Kristýna Mazánkov, has revealed that although crypto is apolitical, the decision to restrict Russia has been made because the many “company employees have connections to the conflict that make it personal.”

Besides paving the way for law enforcement sectors to track suspicious activities on a transparent blockchain, the cryptocurrency also plays a vital role in obscuring individuals’ privacy in the traditional financial system. Grewal stated;

We believe we can balance these interests by continuing to support law enforcement efforts while promoting policy frameworks that respect individual privacy.