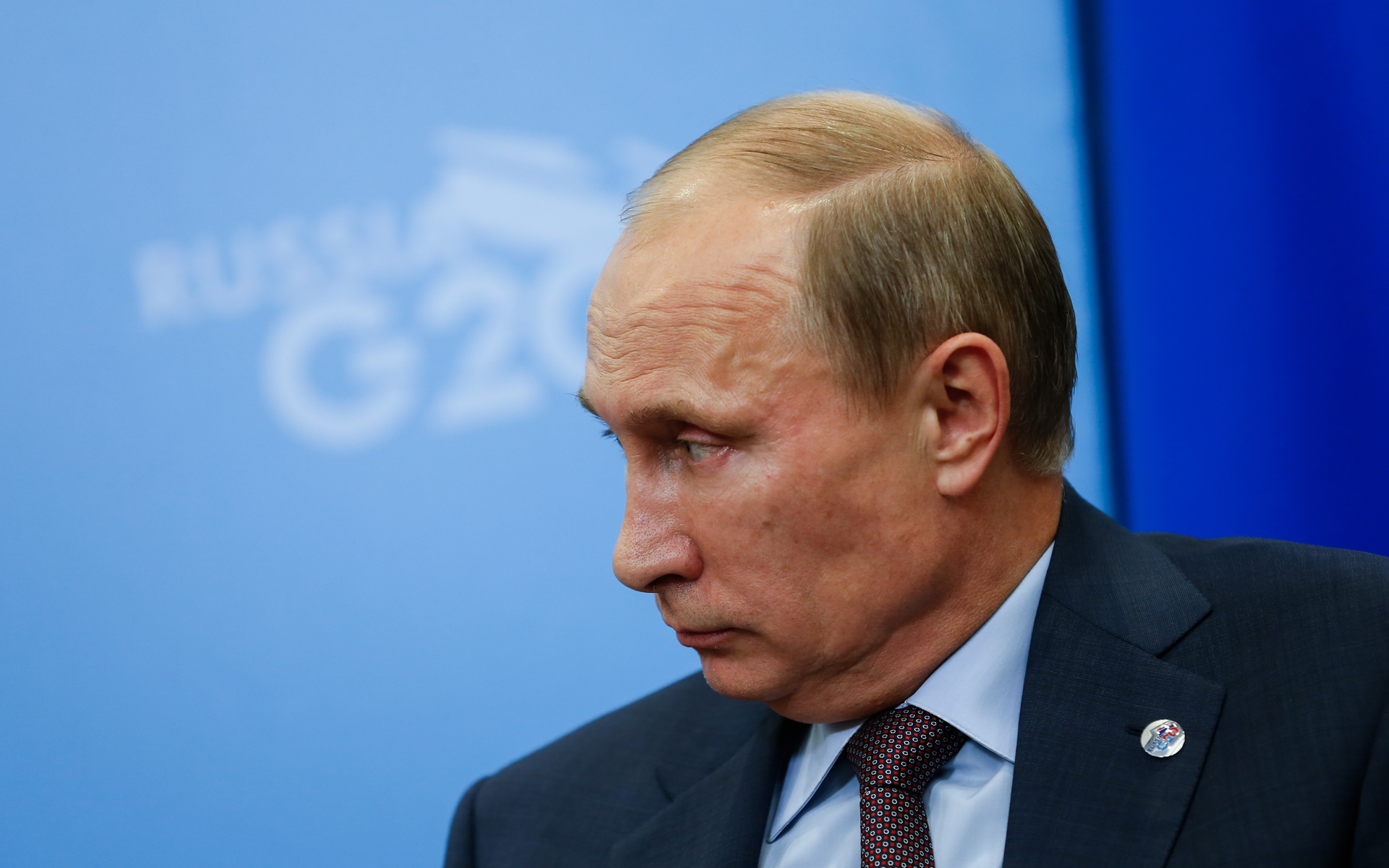 Crypto To Provide Russia With An Escape From Sanctions? How Japan Will Try To Prevent It

Per a report from the Japan Times, the Asian country has started to discuss ways in which Russia could use crypto to escape sanctions. The Russian Federation has been hit by the international community after the consummation of their invasion of Ukraine.

Thus, Japan, the European Union, the United States, and other countries have decided to impose unprecedented sanctions on the Vladimir Putin-led country and its elite. However, regulators and political actors around the globe have raised concerns over the possible use of crypto to circumvent financial penalties.

According to the report, Japan’s Virtual and Crypto Assets Exchange Association are discussing ways to maintain sanctions against Russia effectively. The Japan Times quotes a regulatory official familiar with the matter.

The Japanese institutions are specifically trying to come up with a method to prevent sanctioned entities and people to transferred digital assets. The quoted official claims Japan is not currently looking into preventing access to cryptocurrencies for all Russian citizens.

In that way, the Asian country is allegedly only trying to prevent traditional finances and digital assets to become tools for sanctioned individuals to escape the measures. The Japan Times added the following from Shunichi Suzuki, Finance Minister for Japan:

We are closely watching the situations of settlements such as crypto assets and SPFS in order to secure effectiveness of sanctions against Russia.

The report from the Japan Times claims digital assets are “potentially be sent from one person directly to another regardless of any government sanctions or other restrictions”. Therefore, claiming this asset class is more convenient to avoid sanctions.

However, the Japan Times fails to acknowledge that digital assets are run on public blockchains. The transparency of the transactions on the network seems a disadvantage and deterrent from people trying to remain in the shadows and escape international authorities.

Why Crypto Is The Worst Tool To Try To Avoid Sanctions

Brian Armstrong, CEO of leading U.S. crypto exchange Coinbase, seems to agree with this idea. In a thread shared via his Twitter account, the executive said the following on the risk of digital assets becoming an escape for sanctioned entities and individuals:

(…) we don’t think there’s a high risk of Russian oligarchs using crypto to avoid sanctions. Because it is an open ledger, trying to sneak lots of money through crypto would be more traceable than using U.S. dollars cash, art, gold, or other assets.

A case could be made that cash U.S. dollars or physical gold bars are better to fulfill this objective. However, international regulators and political actors are using these arguments potentially as a way to illegitimatize cryptocurrencies.

On the contrary, Armstrong and other exchange executives have stated that crypto has become a way for people directly affected by the conflict to access money, and services crucial to their survival. The executive added:

(…) ordinary Russians are using crypto as a lifeline now that their currency has collapsed. Many of them likely oppose what their country is doing, and a ban would hurt them, too. That said, if the US government decides to impose a ban, we will of course follow those laws.

At the time of writing, the crypto total market cap stands at $1.72 trillion as it trends lower on the 4-hour chart.