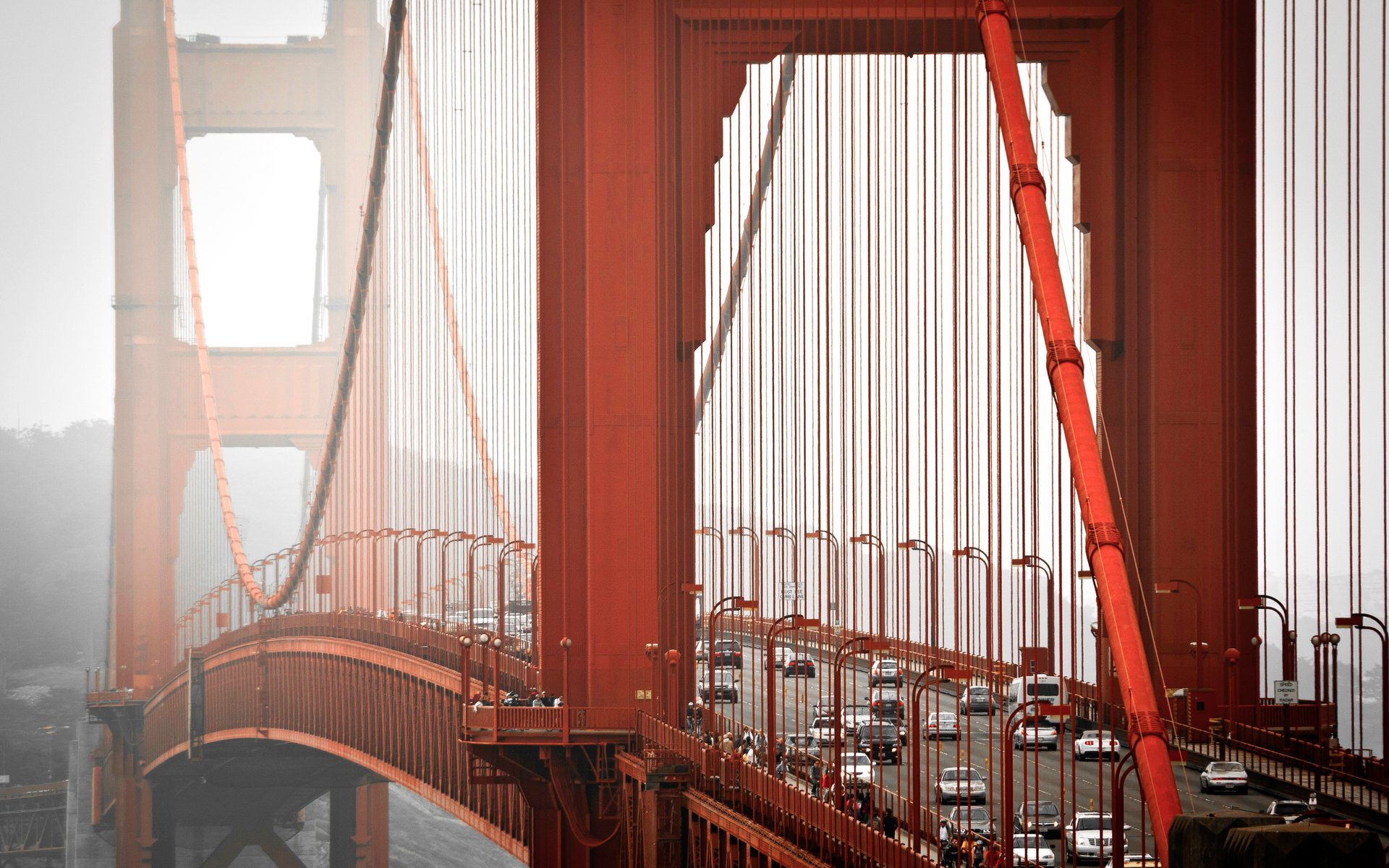 Coinbase, the largest US cryptocurrency exchange, walked back its claims from earlier this week that it got approval from the Securities and Exchange Commission (SEC) to list cryptocurrencies deemed as securities.

In June, Coinbase, the largest U.S. cryptocurrency exchange, announced that it’s on track to become the first broker-dealer to offer SEC-regulated cryptocurrency securities. The official announcement said that this “is all being enabled by our acquisition of Keystone Capital Corp., Venovate Marketplace, Inc., and Digital Wealth LLC.” Yet, it also made clear that this move is pending approval from the SEC and the Financial Industry Regulatory Authority (FINRA).

Earlier this week, more than a month after the initial announcement, the cryptocurrency exchange confirmed that it received the green light to move forward with the acquisitions.

Elliot Suthers, a spokesman for the company said in an emailed statement to Bloomberg:

Being approved to take ownership of these licensed entities is one more step toward our ultimate goal of allowing our customers to trade securities tokens on our platform […] There are many more steps and conversations needed with regulators before this journey’s complete.

Despite all of the above, Coinbase spokeswoman, Rachael Horwitz, went on record today July 18, to walk back the previous announcement. Horwitz clarified that the San Francisco-based exchange has actually not been officially approved by the regulator, saying:

It is not correct to say that the SEC and FINRA approved Coinbase’s purchase of Keystone because SEC was not involved in the approval process.

“The SEC’s approval is not required for the change of control application,” she added. “Coinbase has discussed aspects of its proposed operations, including the acquisition of the Keystone Entity, on an informal basis with several members of SEC staff.”

It’s noteworthy, that should Coinbase succeed in becoming a fully-registered and regulated broker-dealer, this would drastically widen the range of services that the company could provide.

Earlier this week, the San-Francisco based exchange also revealed that it is “exploring the addition” of five new cryptocurrencies to its platform in the near future, namely ADA, BAT, XLM, Zcash, and 0x.

It’s also important to point out that Coinbase is not the only company seeking to expand its services. Its direct competitor Circle has also announced its plans to seek registration as a brokerage and trading venue with the SEC.

What do you think of the recent controversy surrounding Coinbase broker-dealer license approval? Don’t hesitate to let us know in the comments below!