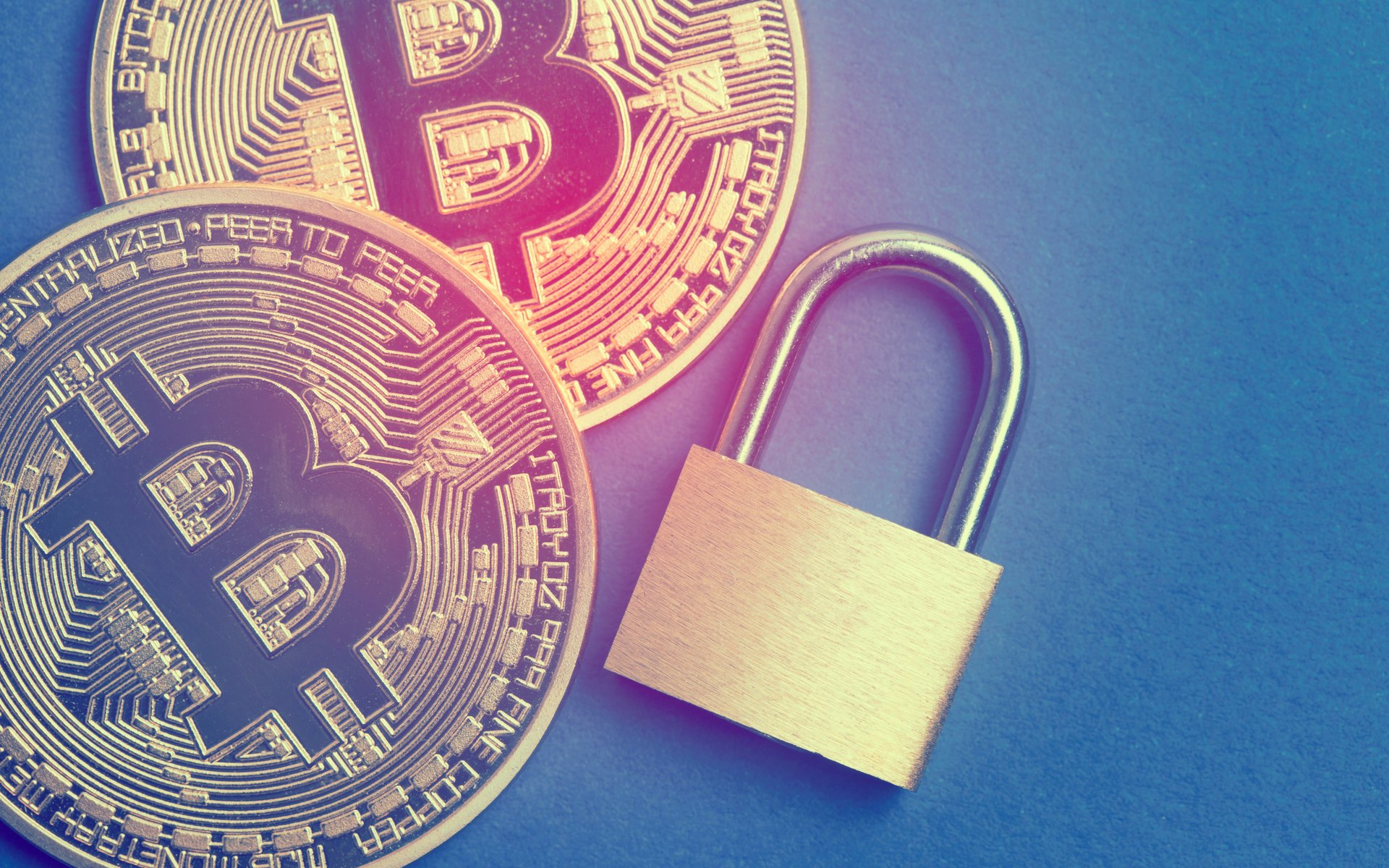 The largest US-based cryptocurrency exchange has made another move towards providing a secure environment for digital currency trading.

In a filing issued August 14, the US Patent and Trademark Office has granted protection for a secure Bitcoin payment system to Coinbase.

The system itself paves the way for users to pay directly with bitcoin through their wallet, without having to worry about the security of their private key. The patent also identifies the issues which are currently preventing this from happening.

It may be a security concern for users that the private keys of their bitcoin addresses may be stolen from their wallets. Existing systems do not provide a solution for maintaining security over private keys while still allowing the users to check out on a merchant page and making payments using their wallets. 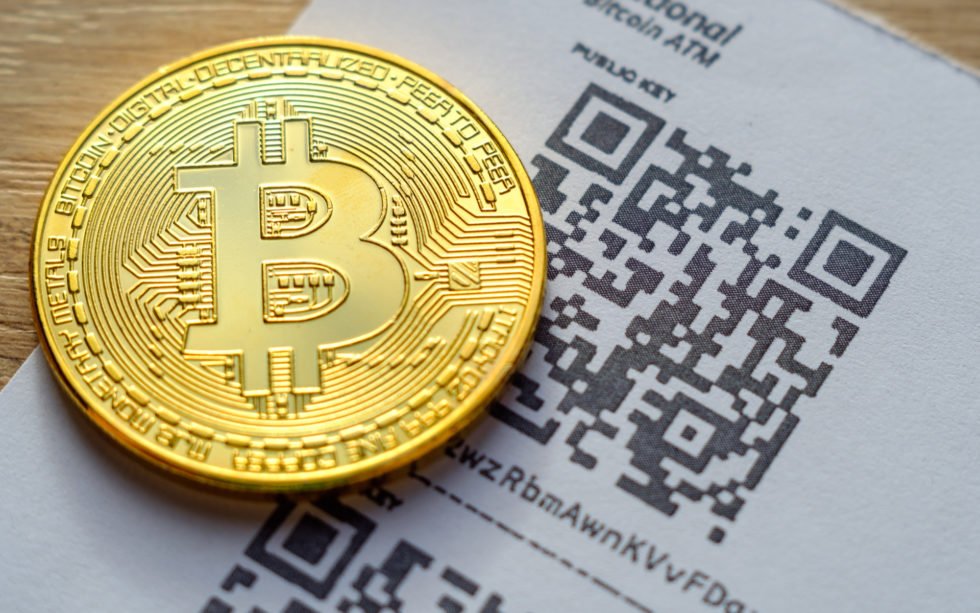 What the patent protects is a system which is intended to set up a “key ceremony” application — which creates bundles for custodians that are individually encrypted with passphrases. Every single bundle will have a master key share. Those shares are combined in order to store an operational master key, which, on its part, is used to encrypt the private key during the checkout process described above.

The multi-layered approach is intended to enhance user protection and security over their private keys. In order to further increase the security, the system can also be “frozen.” This is intended to prevent any transactions from being carried out if an administrator has suspended the system.

In order to “unfreeze” the system, the keys from the key ceremony have to be used. While the checkout process itself can be completed regardless of the system’s state, payments can only be made if it’s unfrozen.

Furthermore, the patent explains that the new secure Bitcoin payment system will also feature an API key which hints that different websites would be able to take advantage of it.

Coinbase is taking security quite seriously. Earlier in July, the San Francisco-based cryptocurrency exchanged opened its Custody service which is intended to provide secure storage solutions for institutional investors.

What do you think of the patent won by Coinbase? Don’t hesitate to let us know in the comments below!