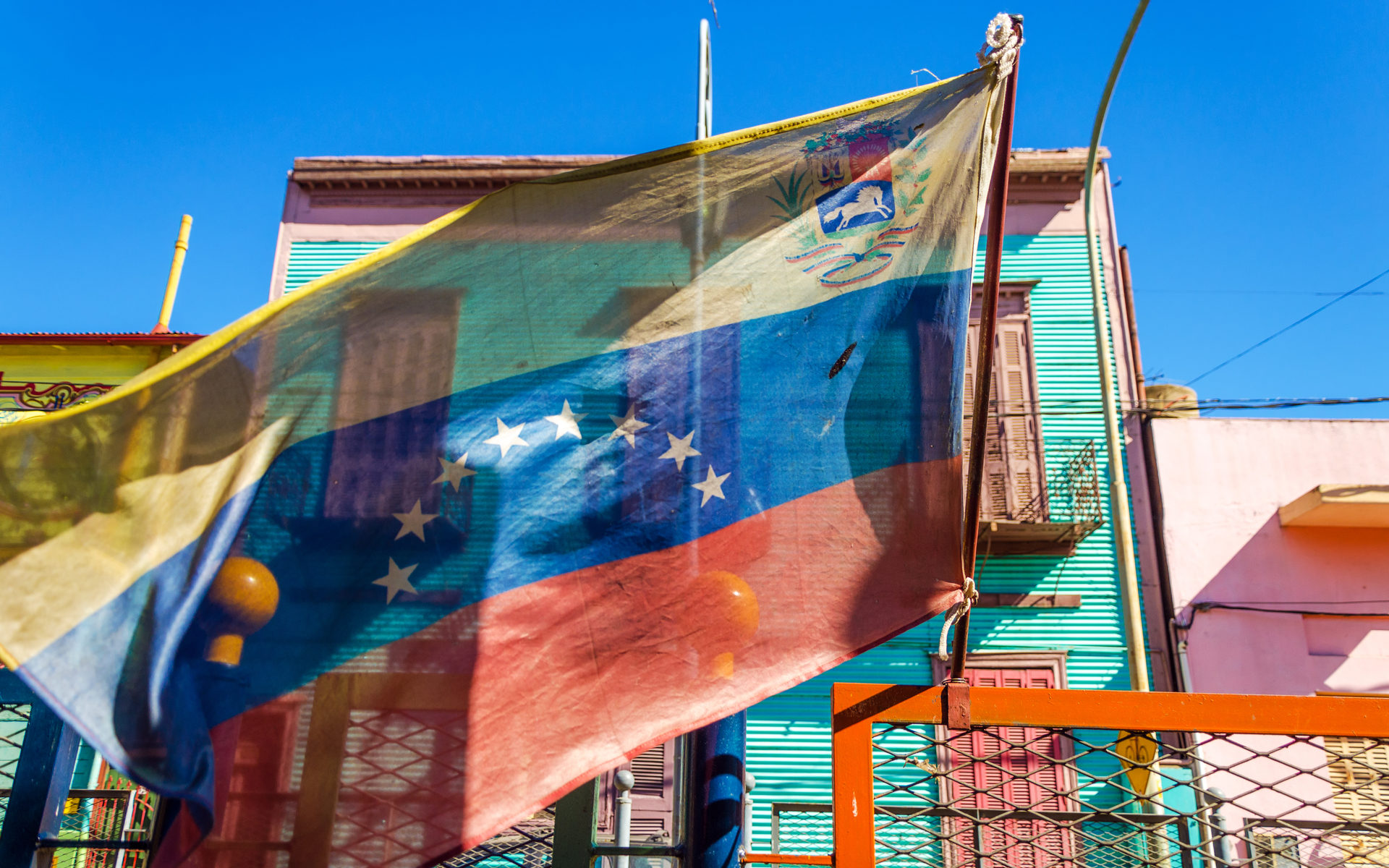 Coinbase Slammed For Venezuela ZCash Airdrop Being an ‘Advertising Strategy’

US cryptocurrency exchange Coinbase has received intense criticism for giving Venezuelan families a grand total of $1 per day – in altcoin ZCash, which it added to its books days previously.

In a blog post December 11, executives claimed that the initiative dubbed the “12 Days of Coinbase,” was meant to “empower those who don’t have enough.”

Coinbase completed a rollout of ZCash [coin_price coin=zcash] to its own traders December 5, the price of which currently sits at its lowest since April 2017.

“Recipients can purchase food and basic supplies at a local store that accepts payments in crypto, subsidizing everyday expenses — this $1 USD equivalent per day can buy 1–2 kilos of protein or 2-kilos of starches and vegetables,” the post reads.

The initiative will award 100 families $1 daily for three months via GiveCrypto, a spin-off enterprise from Coinbase CEO Brian Armstrong.

As soon as the plans went public, however, both Coinbase and Armstrong himself faced a barrage of negative publicity ranging from skepticism over their efficacy to outright disgust.

On Twitter, commentators, including those living in poverty-stricken Venezuela, said the priority of schemes such as this and that of fellow altcoin Dash [coin_price coin=dash] was not to help those in need but rather to market altcoins.

Venezuela, they suggested, was being used by $8 billion Coinbase as a guinea pig to serve its own aims.

“I do not see how donations from # cryptocurrencies help individuals in (Venezuela),” José Rafael Peña, editor of Spanish-language cryptocurrency news outlet CryptoNoticias wrote.

I have seen so many campaigns to give away crypts to individuals, that I only see it as an advertising strategy for those who plan to donate them.

Others were much more damning.

Addressing Armstrong, software developer Udi Wertheimer lambasted what he viewed as a display of miserliness.

“The ‘Venezuela meme’ has been overused by ‘crypto’ scammers for years now, but I’m shocked to see Brian do the same,” he tweeted.

“Giving $1-worth of Zcash to Venezuelan families? (Get the f*ck out). Give them USD cash you piece of shit. Unbelievable[.]”

Coinbase’s publicity woes had continued from last week. Publishing an article about the exchange’s plans to introduce 30 new altcoins to its books, TechCrunch – perhaps inadvertently – gave it a URL describing Coinbase as “dabbling in shitcoins.”

The move became an incongruous hit on social media, seeing comments from some of the cryptocurrency industry’s best-known names.

What do you think about Coinbase’s charity giveaway? Let us know in the comments below!