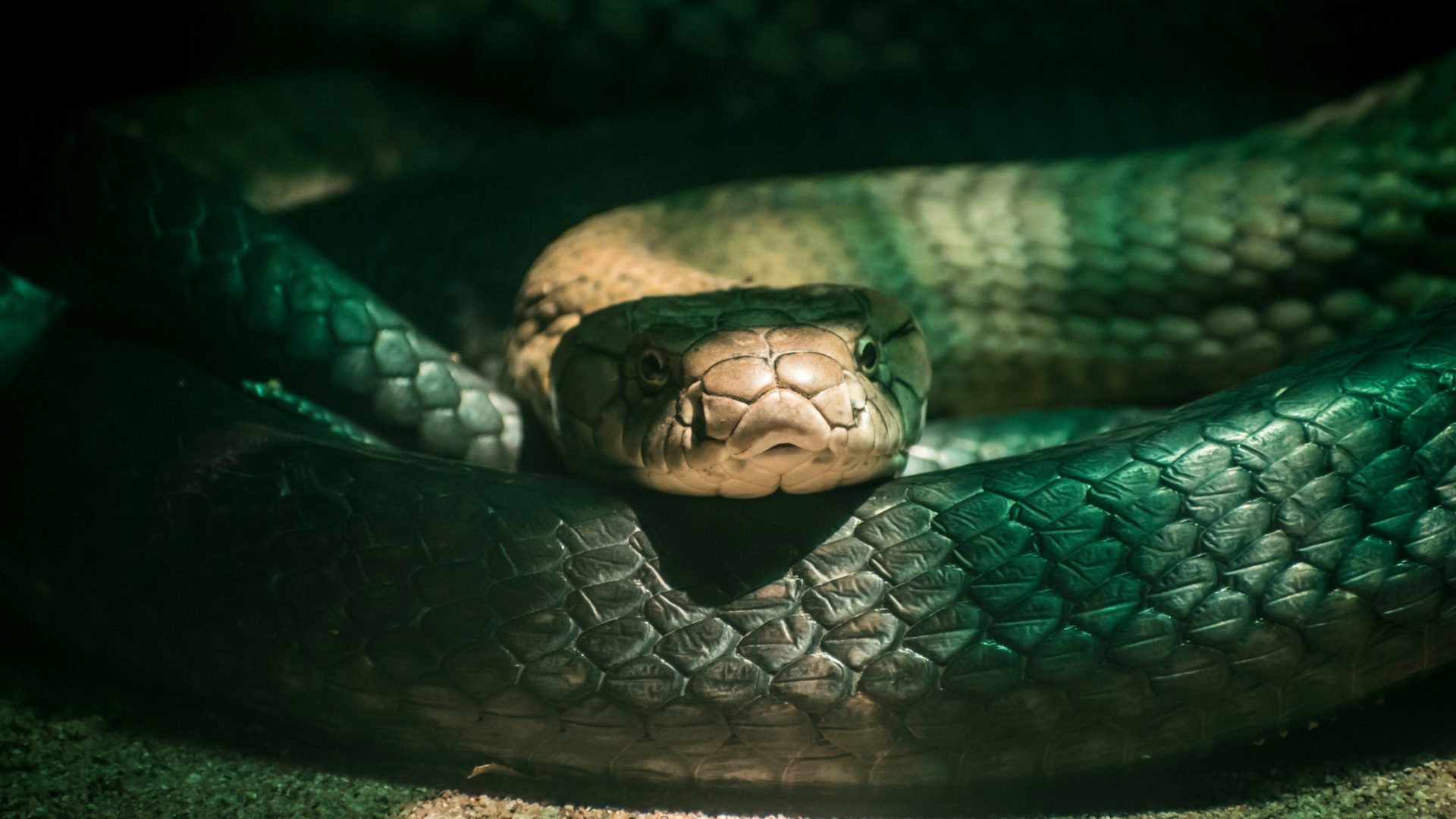 GóMez: ‘No One Uses Dash’ for Payments

Commenting on the figures, Purse.io head of support Eduardo Gómez described the transformation over the past fortnight as “huge.”

Asked about his “thoughts” on Dash, the alleged local proliferation of which has recently appeared in cryptocurrency media, Gómez responded:

“Snake oil. Nobody uses it for payments down here.”

Snake oil. Nobody uses it for payments down here.

“We are seeing tens of thousands of wallet downloads from the country each month,” he told the publication.

“Earlier this year, Venezuela became our No. 2 market, even ahead of China and Russia, which are, of course, huge into cryptocurrency right now.”

In bitcoin terms meanwhile, the data one month after the currency reforms took effect marked the biggest ever seven-day trade volumes by Venezuelans, outpacing even April’s spike of 805 BTC.

Suspicions had been on the rise over both the new bolivar and its ties of Venezuela’s dubious state-sponsored cryptocurrency Petro. As Bitcoinist reported, the token’s pseudo-backing by oil reserves appeared meaningless from the outset, the state oil company PDVSA being unable to pay off its own $45 billion debts — far more than Petro’s $5.9 billion market cap.

What do you think about Venezuela’s Bitcoin and Dash trading? Let us know in the comments below!