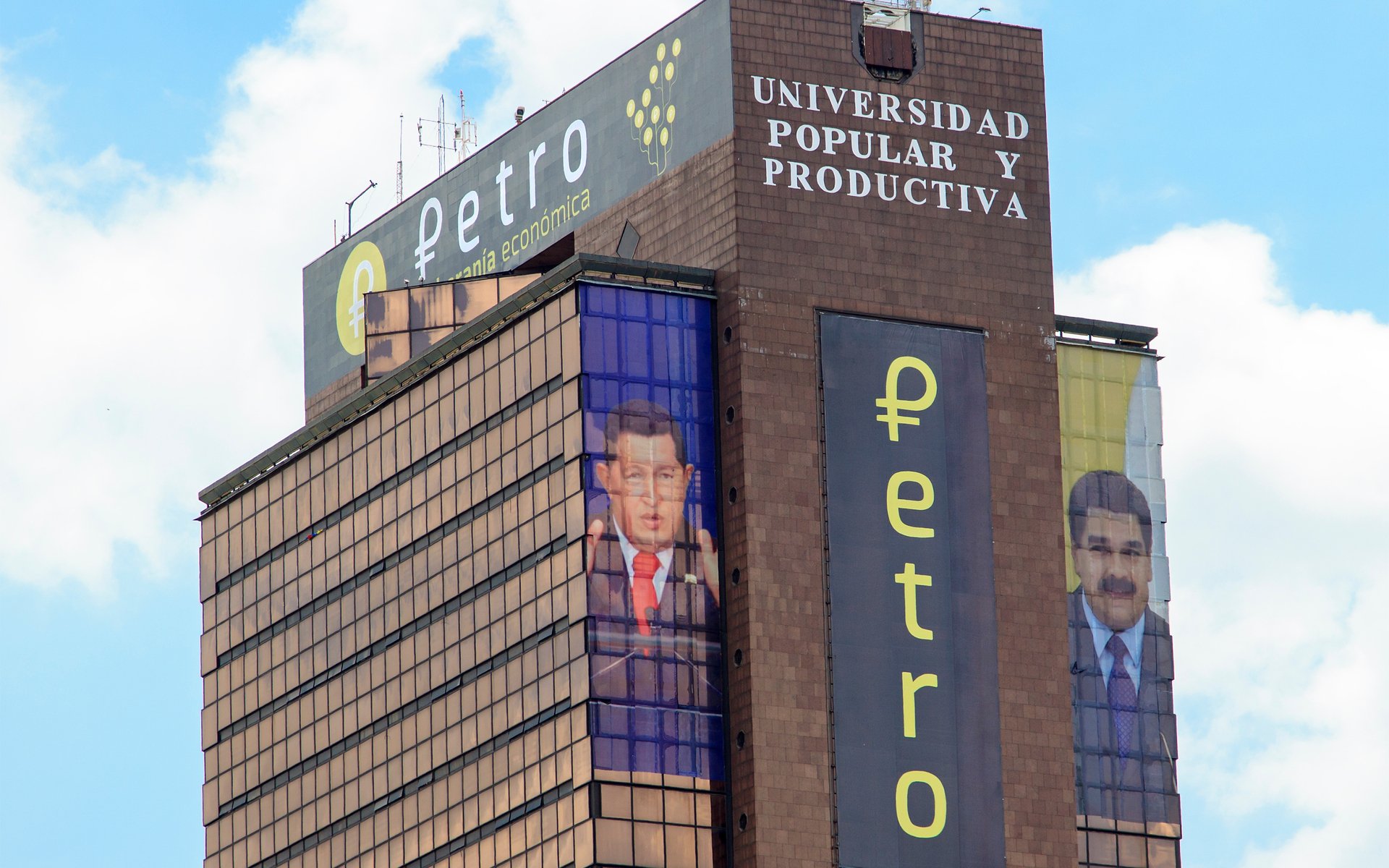 New Venezuela Bolivar A ‘Scam On Top Of Another Scam,’ Says Media

That’s according to a scathing report in Wired August 22, which cites a number of cryptocurrency industry sources describing the country’s latest bid to stabilize its economy as “pure nonsense” and a “smoke curtain.”

Venezuela revalued its bolivar fuerte August 20, chopping five zeros off its notes and coins and effectively devaluing its exchange rate by a giant 96 percent.

The new incarnation, dubbed the Sovereign Bolivar, is pegged to Venezuela’s highly controversial state-sponsored cryptocurrency Petro, which itself is allegedly backed by oil reserves.

Despite raising over $3 billion in an ICO earlier this year, however, the international community is increasingly certain that Petro – and hence the new bolivar – are hollow.

“To put it bluntly: it’s a scam on top of another scam,” Wired summarizes.

As Wired notes, the outfit has debts of $45 billion, far outstripping the ICO hoard, which it cannot pay off.

The situation, it says quoting Peruvian cryptocurrency exchange BitInka CEO Roger Benites, “is just plain nonsense, backing up a fiat currency with a cryptocurrency tied to the barrels of oil from an entity that has an external debt they cannot pay.”

The absence of any tangible hallmarks of a bonafide cryptocurrency in Petro is also alarming. Since the ICO, a circulating Blockchain and block explorer have yet to appear, making Petro reminiscent of some of the most highly-criticized ICO projects.

“We have not seen a single Petro circulating, nor its smart contracts, or rules of the token, and much less its blockchain,” Venezuelan startup Cryptobuyer head Jorge Farias added.

Other theories undermining Petro have focused on alleged Russian involvement in its creation, as well as government executives touting it to international cryptocurrency exchanges in India and elsewhere.

Venezuela’s annual rate of inflation could top 1 million percent, according to the International Monetary Fund.

What do you think about the appraisals of Venezuela’s new bolivar? Let us know in the comments below!