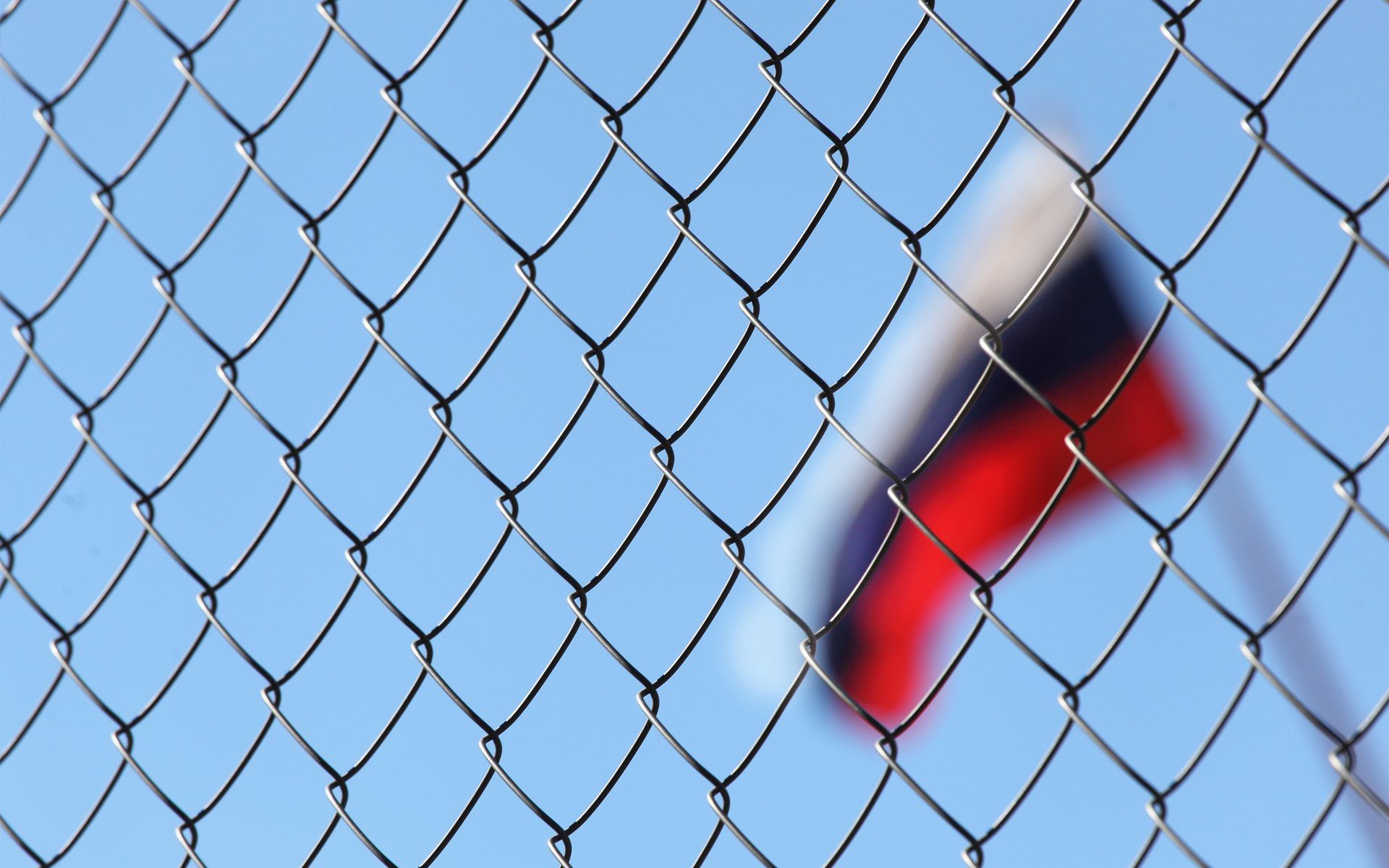 Venezuela is taking advantage of its 49% stake in a Russian bank, and using it to skirt US sanctions on its cryptocurrency Petro, according to reports.

As the Associated Press (AP) reported May 14, Evrofinance Mosnarbank has become the only international partner willing to accept investments for purchasing Petro, which allegedly raised $5 billion during its ICO.

The move reflects the continued involvement on Russia in the story of Petro, rumors previously circulating that specialists had played a key role in allowing the altcoin to reach the market. 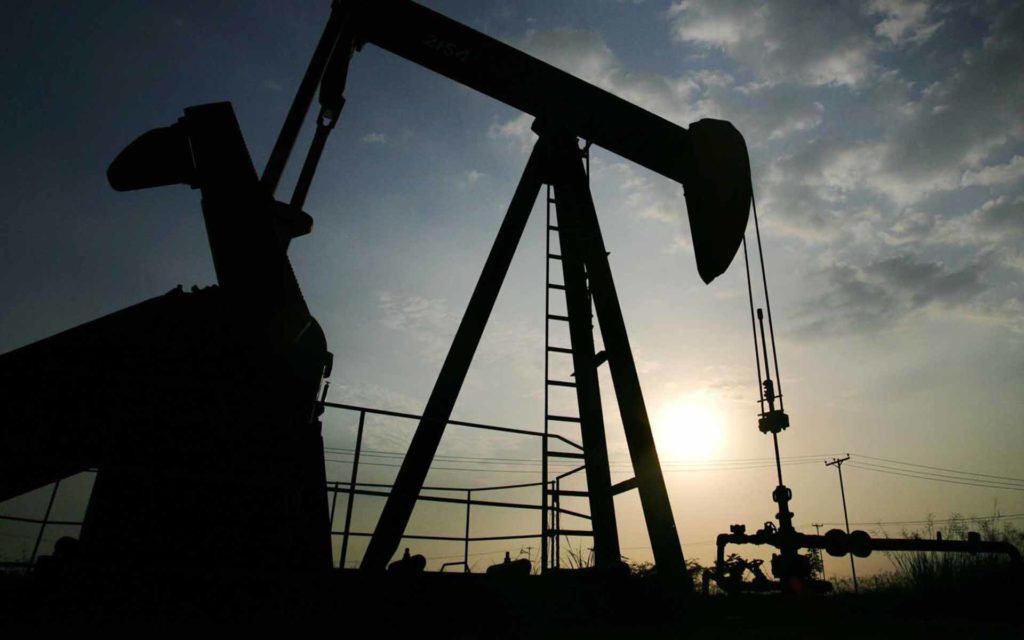 While the Venezuelan government owns 49% of Evrofinance Mosnarbank, the other 51% is split between two of the largest Russian state banks, Gazprombank and VTB. Venezuela acquired the shares in 2011.

Now, potential investors are able to gain exposure to Petro simply by depositing a minimum of €1000 at a dedicated account held by Venezuela at Evrofinance.

Speaking publicly about Russia’s impetus for involving itself with Petro so closely, US experts appeared to see sanctions as key.

“Like kids on the playground, Venezuela and Russia think they are fighting a common bully in U.S. sanctions, so they’re going to try and form a united front,” Claiborne W. Porter, former head of the US Justice Department’s bank integrity unit told the AP.

The latest news comes several weeks after it emerged Venezuelan authorities were pitching exchange options to India, hoping to bypass the lack of exposure brought about by the US ban on investment for its citizens.

As local exchange Coinsecure CEO Mohit Kalra said at the time late April, discussions were underway to secure the Indian government a 30% on crude oil if trades were settled using Petro.

The offer that they have given to the Indian government is: you buy Petro and we will give you a 30 per cent discount on oil purchases.

What do you think about the Russian channel for bypassing US sanctions? Let us know in the comments section below!