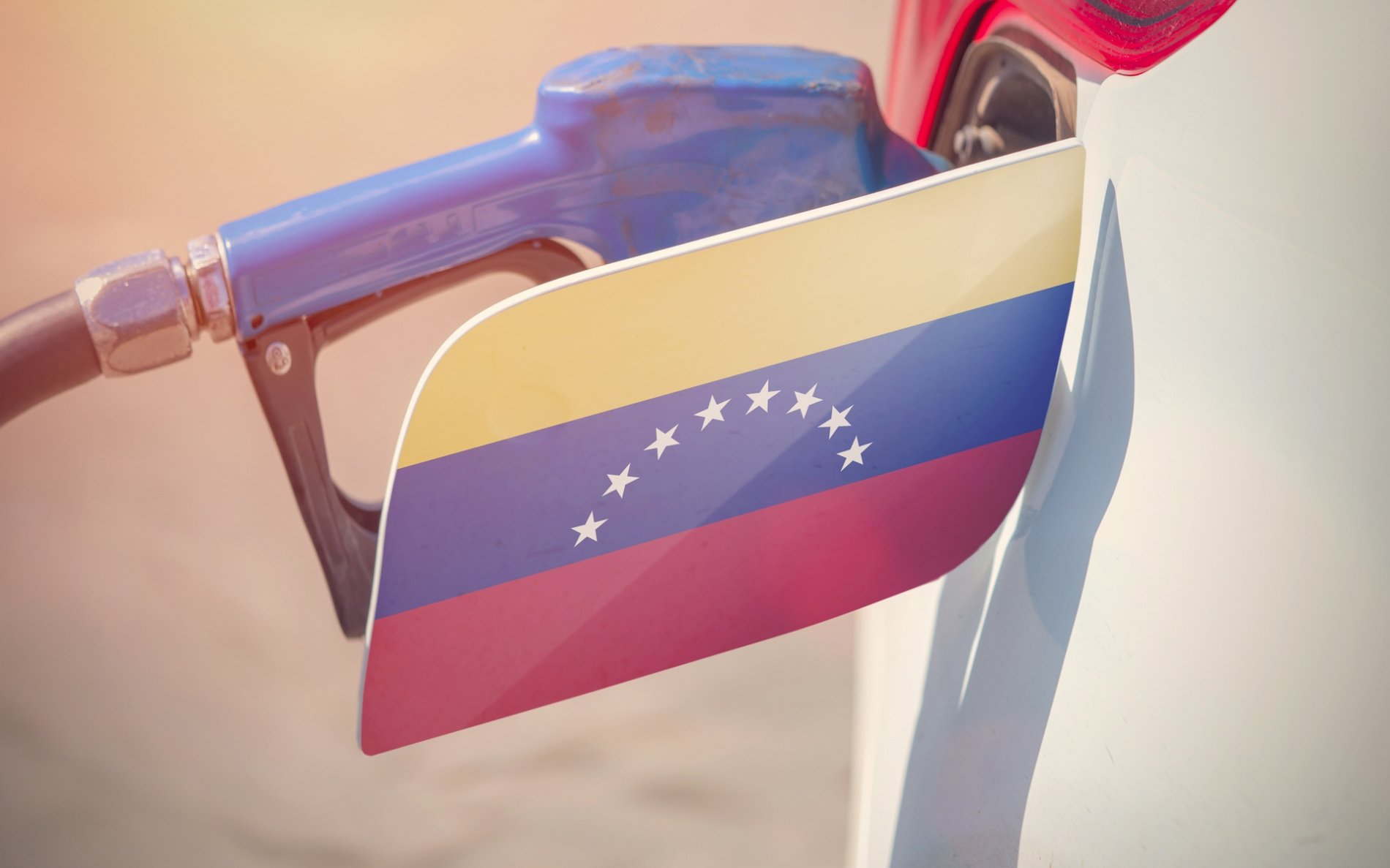 On Friday, Venezuelan President Nicolas Maduro announced a new single exchange rate for the bolivar that’s pegged to the Petro virtual currency. Under the new guidelines, one Petro would equal $60 dollars, which means the nation’s currency is essentially devalued by 96 percent.

Amid immense political and economic turmoil in the South American nation, Venezuelan President Nicolas Maduro recently proclaimed a variety of economic overhauls during a speech broadcast on state television.

The socialist leader said he would boost the minimum wage by upwards of 3,000 percent, increase the corporate tax rate, and raise subsidized gas prices over the next few weeks.

Maduro also made another big announcement related to the nation’s Petro virtual currency. He said one Petro would now be worth $60 dollars and be equivalent to 360 million Venezuelan bolivars.

The new rate means one dollar will equal 6 million bolivars, which is a rate pretty close to what is seen on the black market. However, at the time of Maduro’s decree, the nation’s central bank exchange rate was 248,832 bolivars per dollar, meaning the new figure roughly represents a 96 percent devaluation.

While Maduro said the new economic initiatives are part of his “formula” to help “the country to recover,” many economists believe the plans will only lead to more disaster for the nation’s residents.

Experts said the new initiatives will only erode the already small salaries many citizens have and point out how tax and minimum wage increases will cause many businesses and companies to struggle even more.

Rising inflation rates have been a fact of life in the country for a while now, but have become increasingly acute in the last few days. The International Monetary Fund now believes inflation in Venezuela will hit 1 million percent in 2018.

Yesterday 1 bitcoin was worth 44 billion bolivars, now it's at 59 billion.

Ever-worsening economic conditions have driven many citizens to emigrate to other nations across South America, sparking one of the worst migration crises in recent memory.

No Venezuelan deserves to live this tragedy or that these incapable people destroy our nation!

A Pivot to Petro?

It is not immediately clear how exactly the Venezuelan government will carry out their economic changes, assuming it even does so at all. Many experts see little hope in a government that has little cash, is facing U.S. sanctions and has a history of defaulting on bondholders.

Venezuelan leadership has been trying to place their faith in the Petro to shore up the bolivar.

Maduro said in July the circulation and issuance of a new Sovereign Bolivar will begin in late August in order to birth a “productive, diversified, and sustainable economic model.”

The Venezuelan President previously decreed in April that all government institutions were required to accept Petro.

Even though Maduro has been very bullish on the project, the Petro has been shrouded in controversy ever since it was first announced. Some see it as a tool to get around sanctions from the United States. Others are skeptical about the accuracy of early sales figures for the virtual currency.

The Petro is supposedly backed by the nation’s abundant oil resources, but some think the government might not even have total control over drilling operations in the country.

What do you think about the new exchange rate? Can the Petro (or cryptocurrency in general), play any part in the nation’s economic recovery?