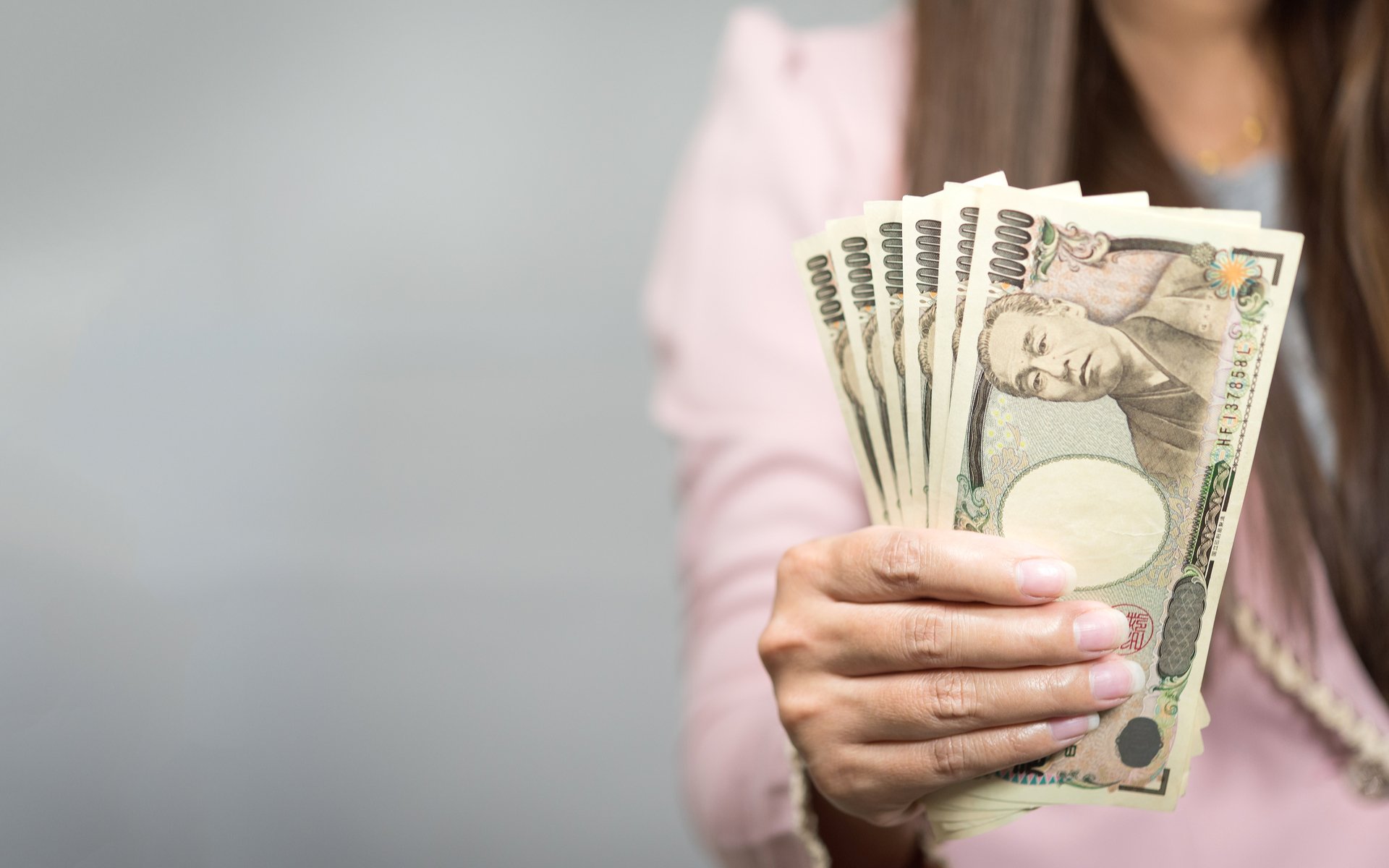 When a crypto exchange or digital wallet provider is compromised, the digital loot is often moved away so fast that there is no chance of recovery. This is what happened to Coincheck in January when 523 million XEM tokens were pilfered from the exchange. As promised, however, the Tokyo-based exchange has just completed reimbursing its clients for the loss.

According to a report in the WSJ, Coincheck claims that it has completed the compensation it promised to its customers for the loss. A total of 46.3 billion JPY ($433 million USD) was spent from the company’s own funds to reimburse 260,000 customers that stored NEM on the exchange.

Customers received XEM at a rate of 88.549 JPY per token as previously advised by the exchange. This equates to approximately $0.83, which is almost double NEM’s current trading price and is closer to that at the end of January when the hack took place.

A spokeswoman for the exchange said that the total payout was completed on Monday. Trading has also resumed at Coincheck this week after a month’s suspension to reevaluate security protocols. A number of customers took to social media to express their relief.

Japanese authorities are still investigating the incursion at the exchange but have yet to report any conclusions. Regulators are still waiting for Coincheck to acquire the appropriate licenses and improve its governance and controls. Hong Kong exchange Binance, meanwhile, has offered a bounty for any information on a recent attempted hacking and phishing effort that was thwarted.

In reaction to the news, the price of XEM shot up over 20% during this morning’s Asian trading session. While most other cryptocurrencies were once again in the red, NEM traded higher on the day. Currently trading at $0.42, the token is up from $0.34 this time yesterday. In terms of BTC, it is performing even better, up almost 24% to 4486 satoshis from 3480 sats the same time yesterday. Over the week, XEM has done extremely well against BTC, climbing by 43% from 3140 sats this time last Tuesday.

As expected, Asians are leading the trading with the lion’s share of NEM’s $120 million 24 hour volume being traded in South Korea and Japan on Upbit and Zaif, respectively. NEM is finally making up some of that lost ground that put it at February’s worst performer in the top 25 cryptocurrencies.

Will XEM get back to a dollar? Share your thoughts in the comments below.