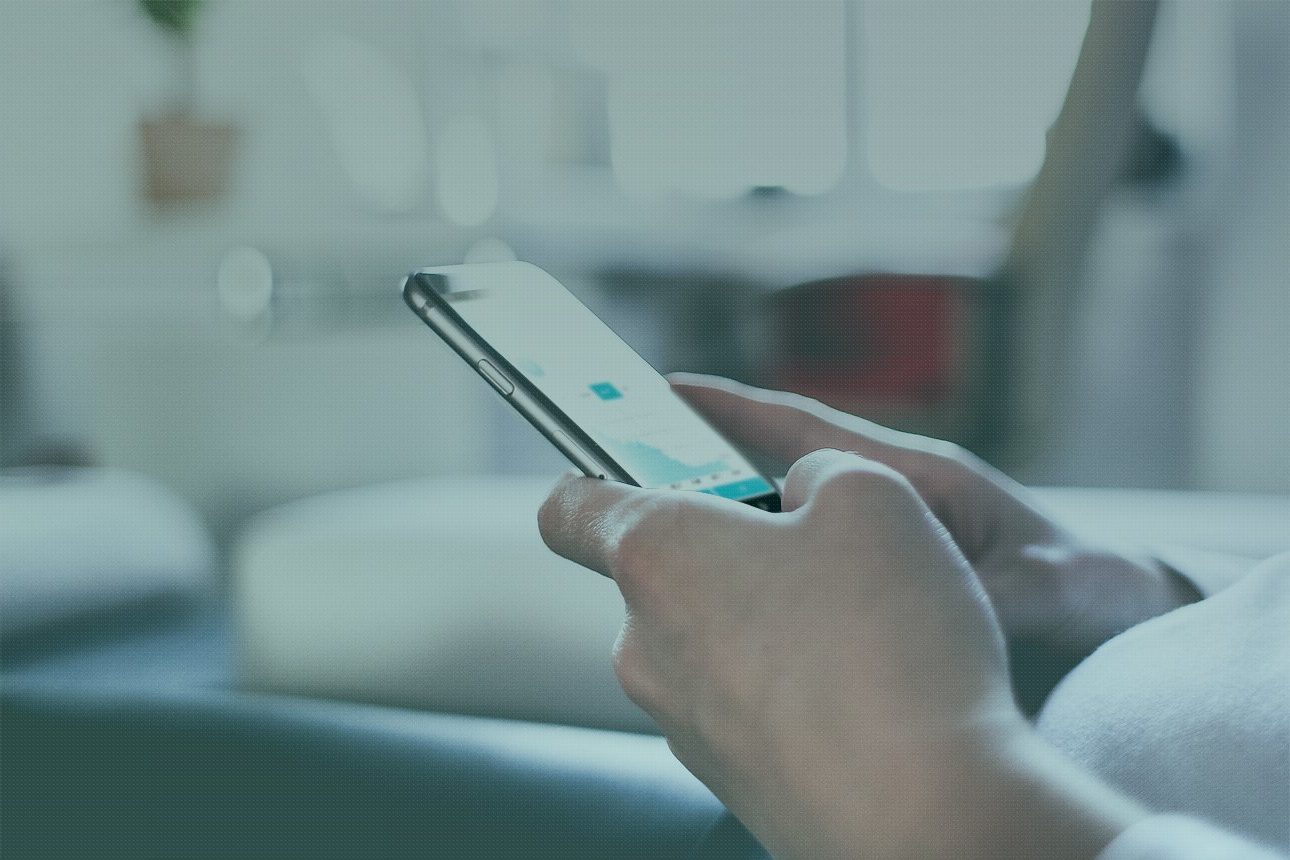 Despite experiencing one of the worst heists in the cryptocurrency market’s history, Coincheck has still managed to turn a significant profit.

Can’t Nobody Hold Coincheck Down

As reported by Reuters, Japanese cryptocurrency exchange Coincheck Inc. has recorded a writedown of roughly $432.56 million for the financial year ending in March. The information comes directly from the exchange’s parent company, Monex Group Inc.

Earlier this year, Coincheck notoriously suffered a hack which saw the exchange lose approximately $530 million worth of NEM (XEM). The exchange subsequently began a reimbursement process in March, compensating users who had their funds unscrupulously liberated from the exchange’s wallets.

Despite the extraordinary loss of funds following the massive heist, Coincheck still closed the fiscal year in the green, claiming an estimated 6.3 billion yen on sales of 62.6 billion yen. These figures equate to an operating margin as high as 86 percent, which provides an example of just how big the company’s high-margin business model really is.

Coincheck deals in Bitcoin and 12 other cryptocurrencies. The exchange’s profits largely come from the premium it adds to customers’ purchase prices.

The fact that Coincheck still turned a profit after experiencing one of the worst heists in the cryptocurrency market’s history serves to provide some explanation as to why Monex purchased the Japanese exchange in the first place. In short, cryptocurrency exchanges turn massive profits.

This fact is also probably why Bitstamp — a popular Luxembourg-based bitcoin exchange and the oldest bitcoin exchange still standing — is apparently close to finalizing a deal for the sale of the company to a South Korean gaming company.

According to Business Insider‘s anonymous sources with insider knowledge on the matter, Nexon — a company which specializes in PC and mobile games, such the Korean and Japanese versions of Counter-Strike and FIFA Online — is close to solidifying a $350 million deal for the exchange. However, details currently remain unconfirmed. 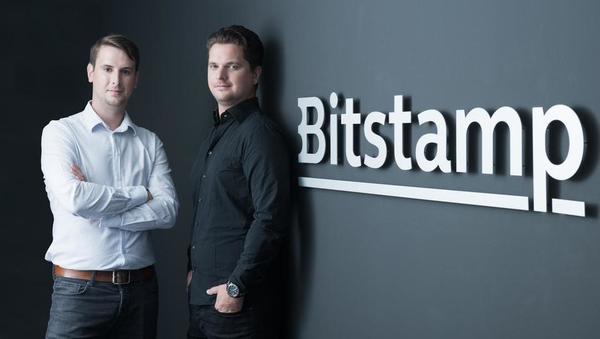 Binance, one of the world’s most popular and user-friendly cryptocurrency exchanges, burned $30 million worth of Binance Coin (BNB) in its quarterly coin burn. That figure represents 20 percent of its quarterly operating profit.

With that kind of money to burn (quite literally), its easy to understand why cryptocurrency exchanges around the world are becoming hot commodities — especially given their unique ability to remain profitable in the face of bear markets.

TIL: several Bitcoin exchanges are more profitable than Deutsche Bank (which made €120million in the last quarter)https://t.co/lP177P3EMI

While cryptocurrrency exchanges thrive, many traditional banks are struggling.

Deutsche Bank, one of the world’s leading financial service providers, has already fired roughly 300 U.S.-based investment bankers fired on Wednesday, according to Reuters. Another 100 are reportedly due to leave by the end of the week. The scale back comes after Germany’s largest bank posted a 79 percent drop in its first quarter net profit.

As digital currencies and disruptive, blockchain-based projects continue to worm their way into the mainstream, expect the revenue for most reputable cryptocurrency exchanges to further increase. One may also expect banks to continue taking hits.

What do you think about Coincheck’s posting a profit despite its high-profile heist? Let us know in the comments below!