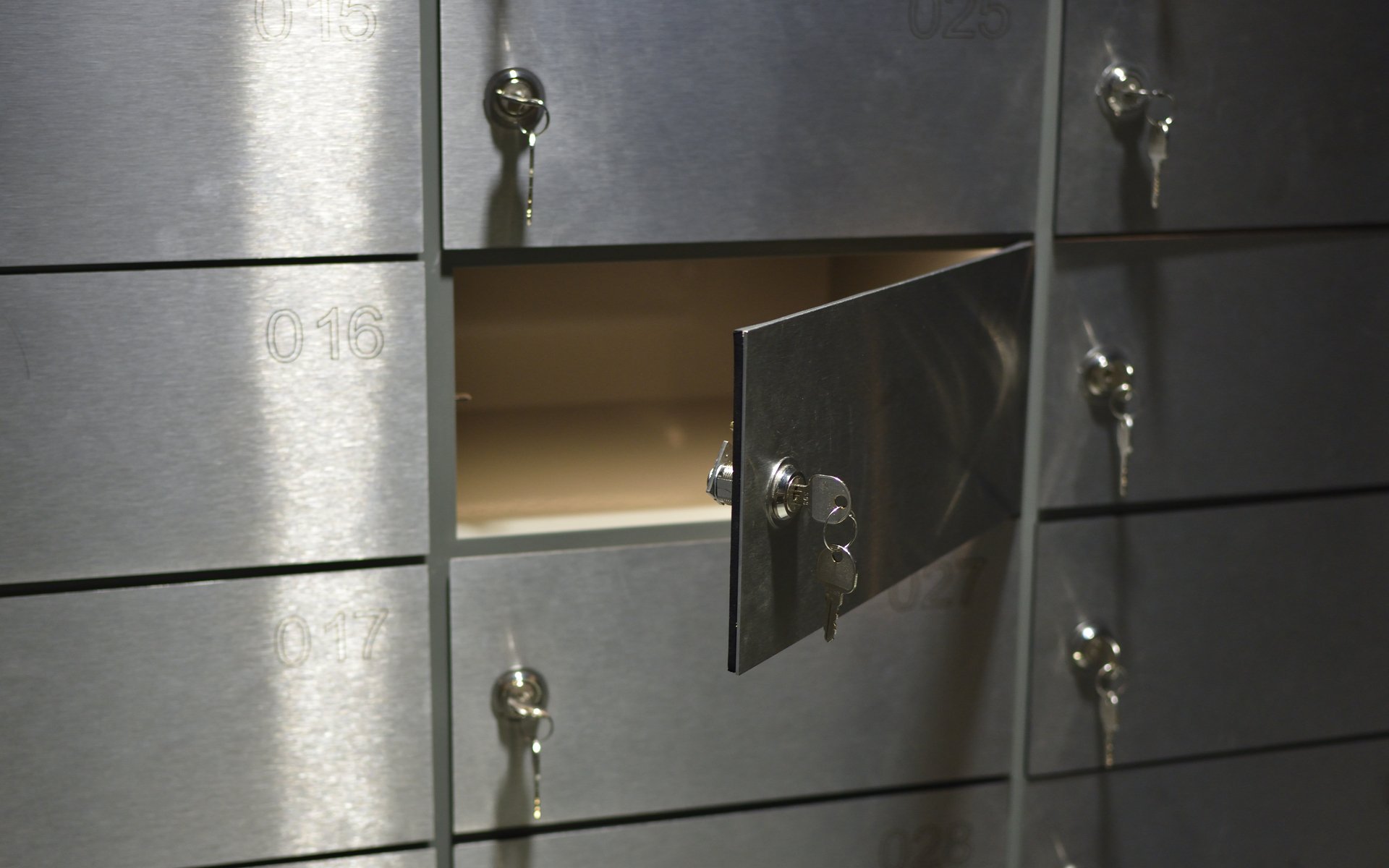 Major Japanese cryptocurrency exchange Coincheck has just confirmed that more than $600 million worth of XEM were stolen in a hack earlier today.

After social media announcements alerted users to a shutdown which first affected NEM’s XEM token and then all currencies, rumors soon followed that Coincheck had lost control of funds. Bitcoin prices began trending downwards Friday. A short while ago, those rumors were confirmed as the exchange announced that it had, indeed, been hacked. While the exchange has yet to release an official statement on either its website or via social media, Twitter user @iamjosephyoung tweeted several confirmed updates:

Official: 58 billion Japanese yen or $530 million worth of NEM was stolen from CoinCheck. Credit to @ETHxCC for reporting first. According to MineCC, CoinCheck used hot wallets not cold wallets, which are not secure.

NEM.io Foundation President Lon Wong also confirmed the hack, saying that 526 million XEM worth approximately $420 million as of this writing, had been stolen.

In addition to the XEM theft, a second unauthorized transaction of more than 101.2 million XRP ($123.5 million) also reportedly took place, although it has not yet been confirmed whether that transaction was related to the XEM hack.

A massive XRP moved from Coincheck to somewhere!!!
Does this relate their today's NEM trade freeze?#coincheck $xrp $nem https://t.co/9xxiIzfeSz

Coincheck’s own warnings its books were on partial lockdown surfaced earlier Friday. XEM deposits were frozen, followed by XEM withdrawals and trading. A blanket withdrawal ban then came into force, the exchange updating an “urgent” blog post with sporadic information.

“All withdrawals from the platform are currently restricted, including JPY. Thank you for your understanding. We are doing our utmost to resume normal operations as soon as possible,” one of two most recent updates reads.

As of press time, the blog post includes advice that “Purchases and sales of cryptocurrencies other than BTC (altcoins) are currently restricted.”

If the amounts being floated around are accurate, the Coincheck hack could well end up being the second largest theft of cryptocurrencies to date, dwarfing the amount claimed by attackers in any of 2017’s wallet compromises, including Parity’s much-publicized losses. Record-breaking or not, it certainly marks a major blow to Japan’s fledgling regulated exchange sector. 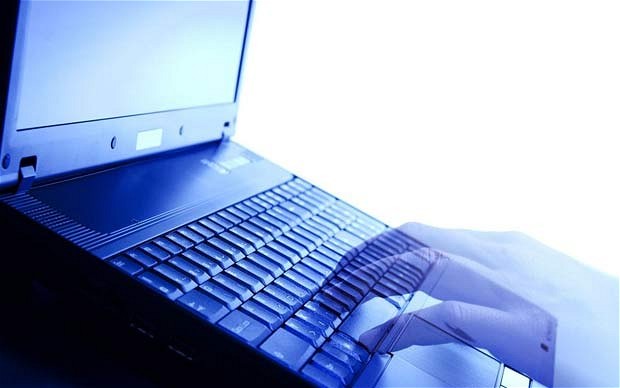 The news comes at a time when security robustness of Asian exchanges remains under the spotlight. In South Korea, regulators moved to fine exchanges for lax safety measures after an investigation revealed six out of ten major platforms were flouting laws.

At around $25,000 per offending exchange, criticism of laws continues to revolve around the fact that such violations deserve higher penalties due to the amounts of money at stake.

UPDATE: Shortly after the original article went to press, new information began emerging. The article has been updated to reflect currently available information.

What do you think about the Coincheck rumors? Let us know in the comments below!