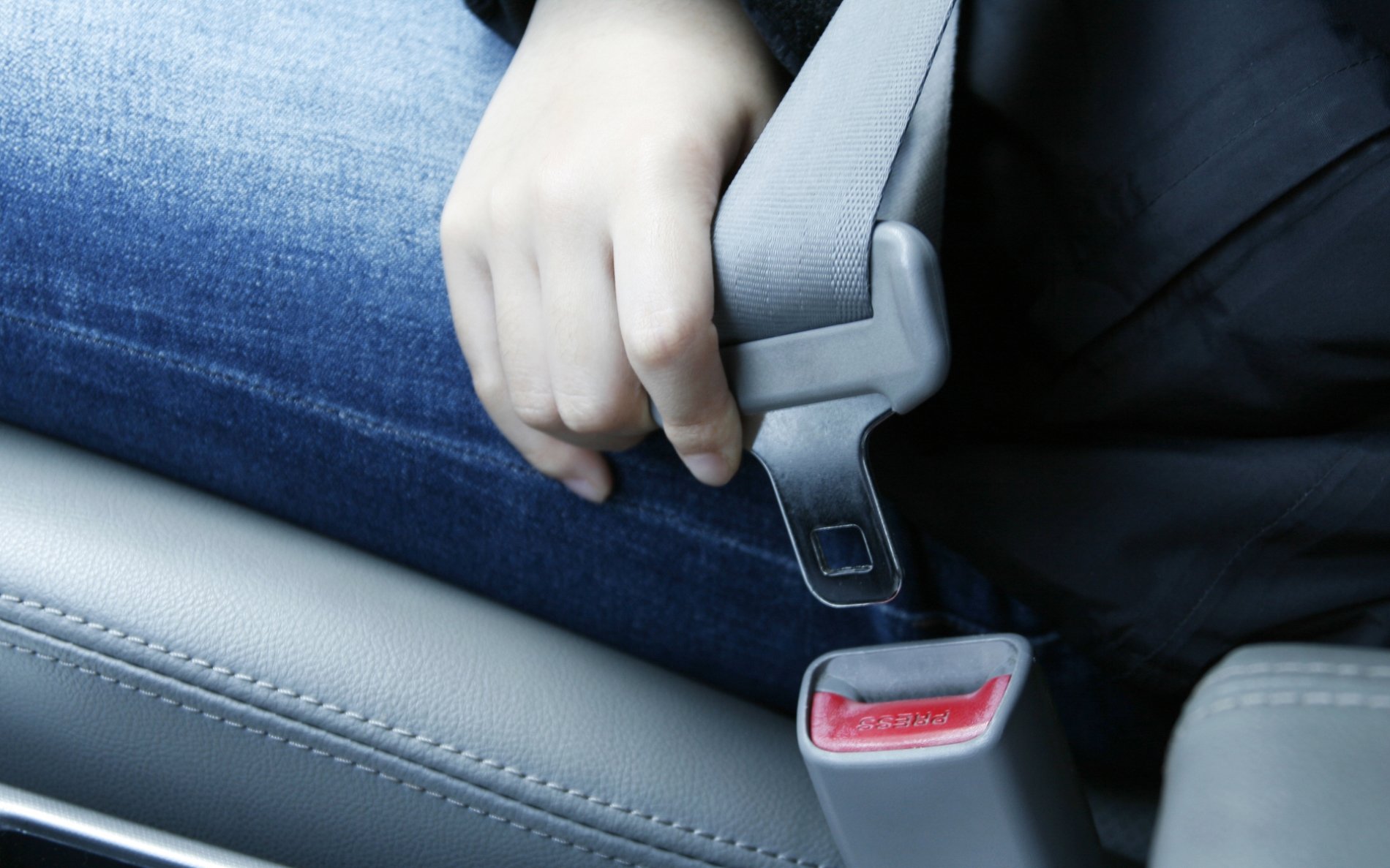 6 Of 10 Exchanges Ordered To Pay

As local news media outlet Yonhap News Agency reports Wednesday, government officials will press forward with penalties in what some commentators view as an increasingly promising sign of bringing the domestic cryptocurrency industry under regulatory control.

“Although the size of transactions and the number of users are surging, overall user protection measures are insufficient,” the publication quotes the Korea Communications Commission (KCC) as saying. 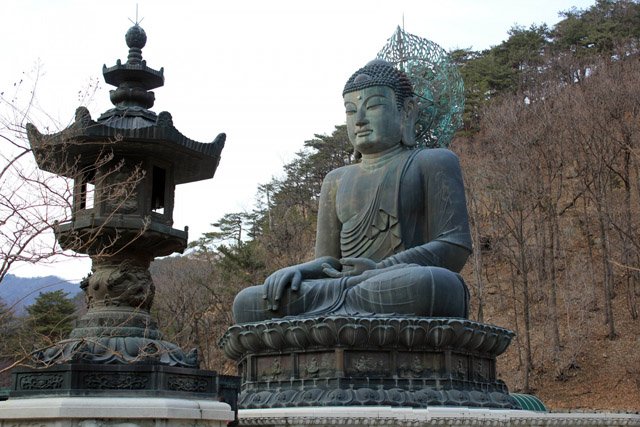 The decision to fine exchanges flouting the Information and Communications Act, which include well-known names such as Korbit, Coinone and Coinplug, follows a joint investigation into security setups at ten exchanges which several government agencies ran from October to December last year.

The move is the latest is Seoul’s ongoing bid to solidify the exchange market, having confirmed this week that anonymous trading would end January 30 and exchanges must pay tax on 2017 profits in full by April 30.

Reactions have been mixed, with native exchange users in particular sensitive following mass uproar resulting from the government’s handling of the issue over the past months.

Consensus appears to be similarly lacking on the fines, a KCC source telling Yonhap the amounts involved are “too low” and industry figures likewise voicing suspicions.

Those fines are tiny. Looks like they want to keep the geese with the golden eggs alive. https://t.co/6h3R3qjTW9

“I know there is an indication that the amount imposed on each operator is too low, but this measure imposes the maximum amount possible under current information and communication network law,” the official stated.

Nonetheless, security problems at Korean exchanges have received significant negative press amid rumors North Korea was stealing funds for its own ends on a regular basis.

Amid the suspicion, one media company hired white hat hackers to create and then compromise accounts on five exchanges, which it reports was successfully done with what it describes as “basic” tools.

What do you think about the South Korean exchange fines? Let us know in the comments below!