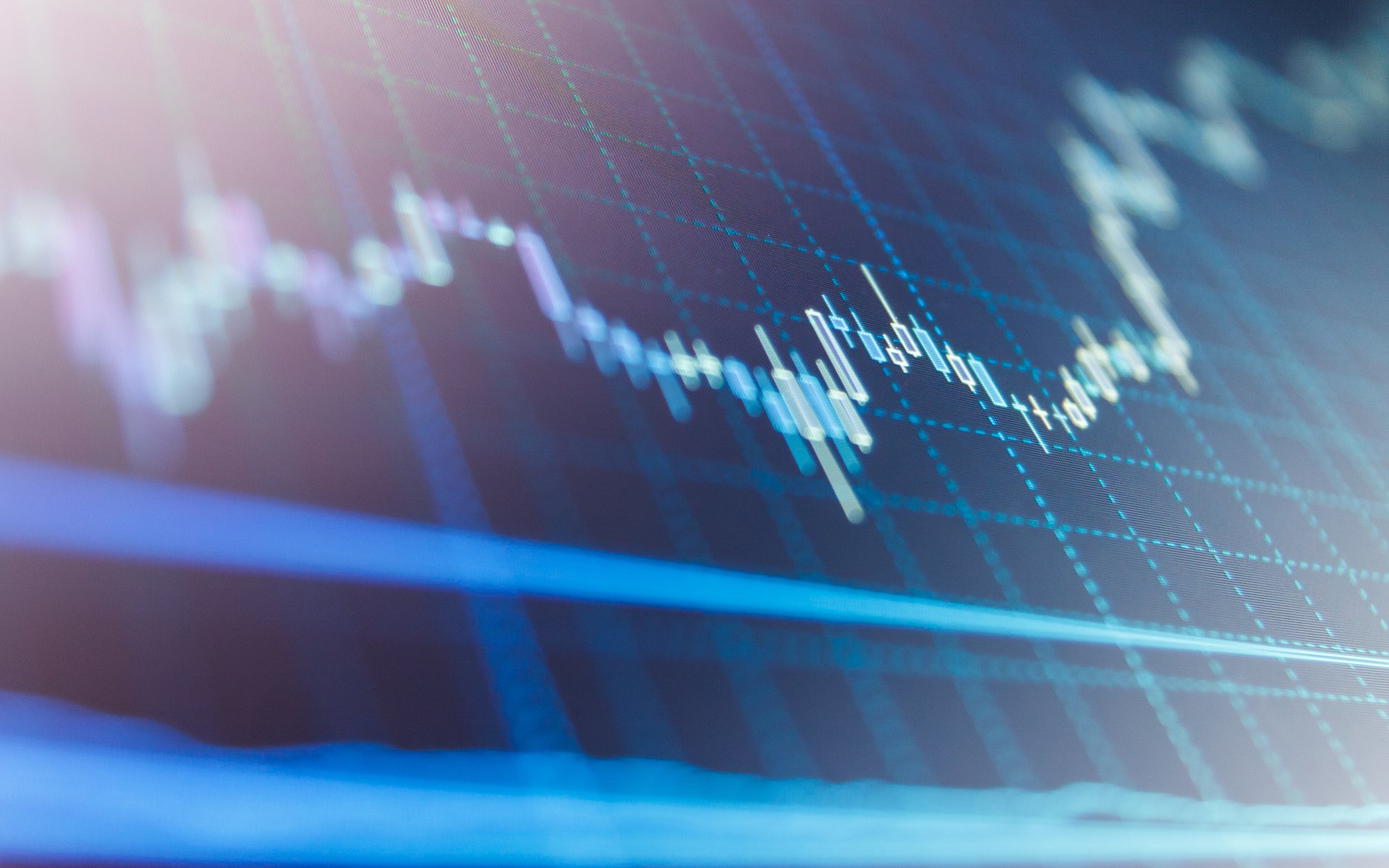 Coinmarketcap (CMC) has released its first-ever mobile app. The cryptocurrency price and market capitalization website announced the release of the app on April 30. The launch of the app is part of CMC’s five-year anniversary celebration.

The Coinmarketcap App for iPhones

The new CMC mobile app is compatible with the iOS smartphone platform. It enables users to view crypto price, market cap and 24-hour price changes on the go. App users can select from a variety of filter options to see all tokens, the top 100 tokens or their watchlist tokens. 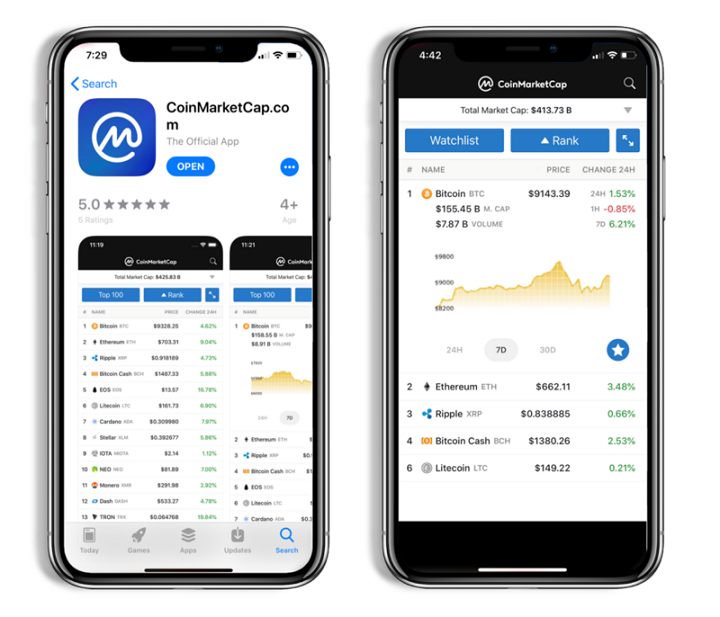 Watchlist tokens are specific cryptos that the users have selected. To include a cryptocurrency in the watchlist, users have to push the star-shaped icon on the token page. The app also uses tokens so people can record save and sync their watchlist between different devices.

The new app doesn’t appear to bring any novel feature. Many crypto traders already use different platforms to monitor price movements in the market.

Commenting on this observation, a spokesperson for CMC told TechCrunch that:

Are there other places where people can get the data and do we have copycats? Sure. However, we are the only site that you can guarantee is sourcing, gathering, and verifying the data itself, and we pride ourselves on being the first and best regarded within the industry.

Five Years in the Business

May 1, 2018, made it five years of CMC being in the business. The platform has grown tremendously to become the 175th most visited website in the world, according to Alexa rankings. Also, more than 60 million people have visited the site so far in 2018. The CMC Twitter account currently has 425,000 followers.

Today we're celebrating our 5th birthday with new features, a new app, and a whole new look. Read more on our blog! https://t.co/pQYRDYeopg

The website has also made some changes to its brand image with a new logo, color scheme, and font. The new Coinmarketcap logo contains the CMC initials and a wavy design that depicts the volatile nature of the crypto market. CMC has also made changes to the website API. The website still plans to release a new commercial API that includes historical data.

A statement by CMC commenting on these latest developments said that:

We pay close attention to the needs of our users and always encourage people to leave us feedback. We are hard at work to bring you more features that will give you more control over your experience while exploring our data.