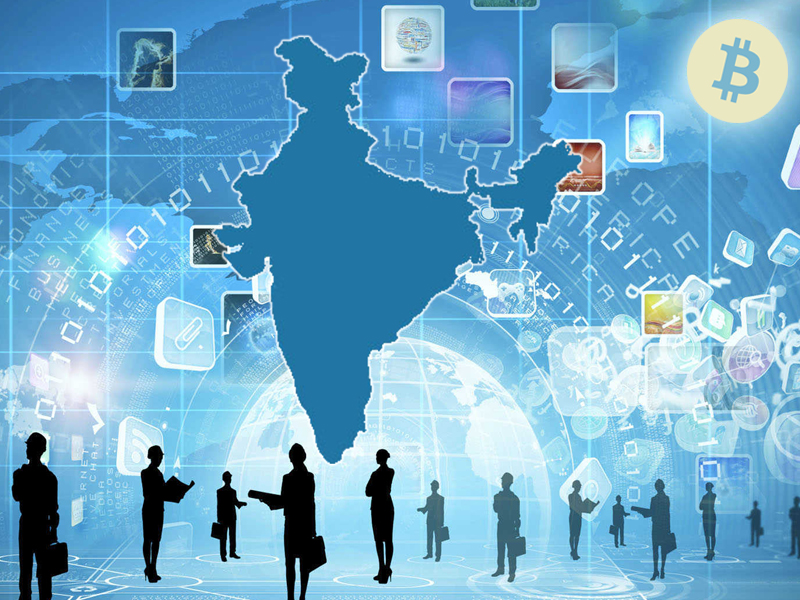 Coinsecure one of the oldest established India-based Bitcoin businesses and is an algorithmic trading platform with a secure wallet. Founded by Benson Samuel in June of 2013 the company aims to target the many challenges associated with the growth of the Indian economy. This week the service is excited to announce Elizabeth (Ploshay) McCauley as its Head of Global Business Development.

Elizabeth McCauley has been a member of the Bitcoin community for quite some time. Starting her career as a board member of the Bitcoin Foundation, account manager for Bitpay, and advising many projects such as Code To Inspire and BitGive she’s familiar with the crypto-space. Now McCauley is joining the Coinsecure team to help them promote Bitcoin in the world’s second most populated country.

The company says in its blog that McCauley has always been a “powerful evangelist for the Bitcoin cause” with her experience with “several of the top Bitcoin companies such as Bitpay.” Coinsecure is pleased to have her join the forward progress of establishing the digital currency within the region. Because she is a “key player” they have aligned with her they say so “ she can “maintain and quicken” Coinsecure’s place in the Bitcoin environment.

India has had remarkable Bitcoin growth in the region and continues to remain on top of technology’s innovative changes. An array of companies reside in the country that have been pushing the idea of cryptocurrency adoption greatly like Coinomat, Zebpay, and others. India’s IT giant Infosys has also been very supportive of blockchain technology and is helping research with an accelerator program. Then in late December 2015, India’s Reserve Bank publicly endorsed the distributed ledger protocol and acknowledged its potential with transparency. The country’s lead in innovation also shows that quite a bit of the world’s IT workforce resides in the region. Coinsecure says: 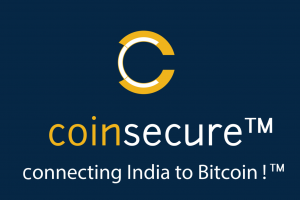 The company has also announced that because of “volatility” in the market they have seen a “tremendous surge in daily volumes” at Coinsecure. They have also added YES Bank and HDFC to its list of banking partnerships and believes this will enable better access to its user base. Coinsecure is excited about its new Head of Global Business Development and believes McCauley will fit right in with the team. Bitcoin has been a “global enabler” they say and Coinsecure plans to keep India’s technological growth in the limelight.

What do you think about India’s rate of Bitcoin adoption within the region? Let us know in the comments below.