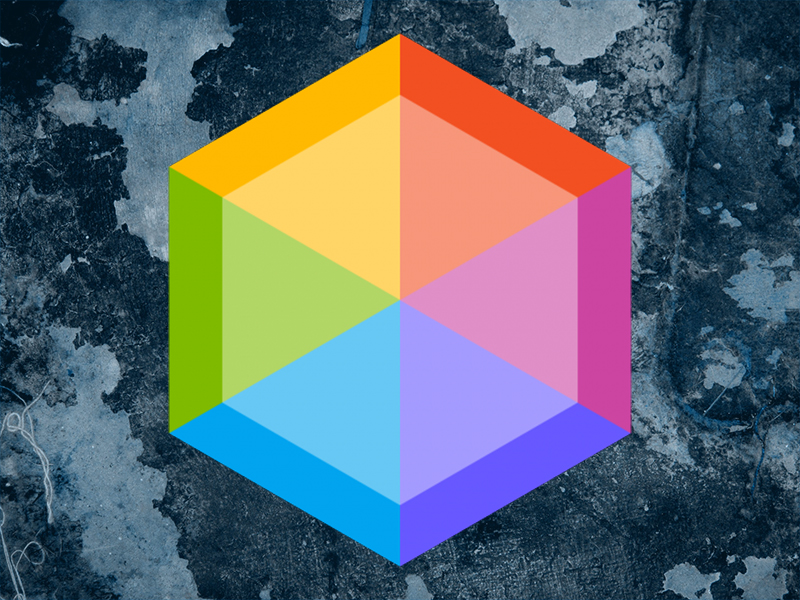 Colored Coins, What They Are and How They Work On The Bitcoin Blockchain 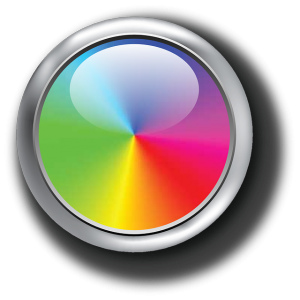 Colored Coins is an advanced application of Bitcoin’s blockchain. The protocol is considered to have Bitcoin 2.0 properties, as it expands the use of Bitcoin’s blockchain. Colored Coins are tokens that are marked to represent real world assets. They can be used to prove ownership of cars, real estate, precious metals, etc., and are pretty easy to issue. While there aren’t very many cryptocurrencies that are Colored Coins, the ones that are colored offer some interesting features. The most common use of Colored Coins is for companies that wish to host an IPO. Setting up an IPO with Colored Coins can be done in a matter of minutes at a very low cost. Coinprism, a color-aware wallet allows companies to create an IPO and issue shares extremely quickly.

While Colored Coins will likely be important for the future of Bitcoin, the process of creating, storing, and using them needs to be further simplified for mainstream adoption. However, the Colored Coin protocol is still very young and has plenty of time to expand and become simplified. I had a chance to interview the creator of Crypto Stake Coin (CSC) Mr. Ryan Young about Colored Coins in general and his specific Colored Coin, CSC. Ryan is an active member at gethashing.com, an active site that works on many Colored Coin projects.

Disclaimer: The author has no holdings in CSC.

What are Colored Coins? 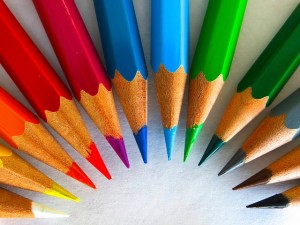 Colored Coins is a way to issue and transfer any assets on the Bitcoin blockchain. Colored coins can be used to represent anything, such as stocks, bonds, smart properties, securities, precious metals, commodities, other currencies (such as dollars, pounds or euros), and even other crypto-currencies.

A company which wants to do an IPO can do so with Colored Coins in a matter of minutes and practically for free: they can use Coinprism to create and issue shares. The shares can then be exchanged as easily as Bitcoins through the Blockchain, across the world, instantaneously and with minimal fees.

Colored Coins also enable people to create smart properties. A deed for a house can be represented on the Blockchain as a colored coin. The owner of that coin is then the legal owner of the house. Transferring ownership of the house becomes as simple as making a Bitcoin transaction.

How do Colored Coins expand the potential of the blockchain?

From a layman’s point of view, colored coins allow you to transact and hold virtual titles on the BTC blockchain. You could for example have a colored coin that represented your house or your car, if/when you sold your house/car you would send the colored coin to the new owner, there would be no need for a physical deed as the proof of ownership is in the blockchain.

What are the advantages of using Colored Coins?

The main advantage to the colored coin/open assets protocol is that it lives on the BTC blockchain and is therefore secured by the massive investment in hardware that supports the network. You are able to create an unlimited # of coins that don’t need their own network or dedicated hardware, whether its 1 or 1000, they all are supported by one network.

Are there any disadvantages to Colored Coins?

Undoubtedly there are. The only disadvantage I can think of at the moment is that there aren’t enough choices for colored wallets; that is likely to change very soon.

Going along with the not enough choices, you can have assets sent to any BTC address, you need to generate an asset address to receive them, but any BTC address can hold colored coins. The downside to this is that because colored coins are designated by a transaction and special data on the blockchain, if the transaction that holds a colored coin gets used to send funds that coin then gets destroyed.

In your opinion, how important is the Colored Coin protocol for the further development of Bitcoin 2.0?

This will all depend on how its implemented and how easy it is for people to use.

The issue we have with Bitcoin and alts is that it isn’t that easy for people to just jump on board. Personally I think that anything that expands the blockchain and makes it more relevant and easier to use is very important to Bitcoin and the future of Crypto in general.

What is Crypto Stake Coin?

Crypto Stake Coin or CSC is a fully managed asset that is backed by a basket of POS coins, we are also hedged with a small amount of POW mining. As far as I can tell this is the first of its kind in the crypto economy. There are plenty of POS pools but they only pay you based on the exact coin you sent in to their wallet.
CSC holders get paid on the earnings from our entire basket, this not only diversifies your holdings but also helps to even out earnings as there is a great variety in the % earned from staking coins as well the time frame in which they stake. 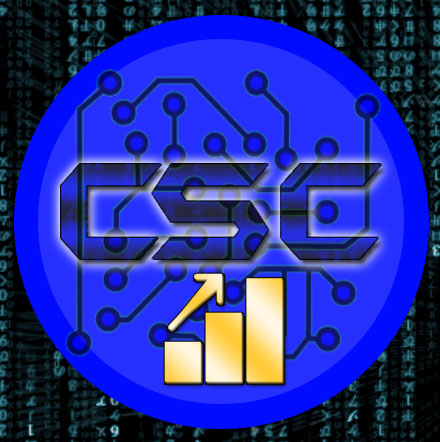 How do the shares of CSC payout to holders?

Payouts are done weekly via colored coins and btc directly to the btc address holding the asset. Dividends are paid weekly based on the coins that have been earned from staking over the past week. Currently we pay out on 75% of the staked coins, the rest is left behind to compound.

How can readers get involved with CSC?

There are currently three ways to get involved. The first step is to get a wallet that is color aware.

To get involved one can send BTC to the asset address we have published on our webpage and our official forum thread.

They could also purchase direct from our shop via a variety of crypto coins.

We also will exchange POS coins for shares of CSC. They can send coins to the addresses we have published on our site and then send me an email or a pm on gethashing and I will tally up what they sent and issue an equal # of shares.

What options do users in choosing a wallet that is color aware?

There are three options that I can think of.

Coinprism also has a wallet on google play

What sets CSC aside from other Colored cryptocurrencies?

To be honest, I am not sure. The only other colored coin I can speak to is GHX by the team at gethashing.com, and I am following in their footsteps a bit by being as open and transparent as possible.

What are the advantages and disadvantages of CSC when compared to Bitcoin? 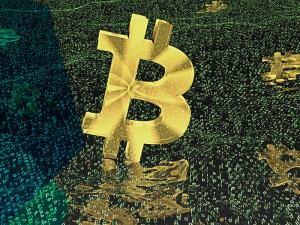 That is a bit like comparing apples and oranges.
I don’t see any disadvantages with CSC as compared to mining or holding Bitcoin. We payout in BTC and use BTC as a value/pricing mechanism.
The advantage I can see is a diversification into the varied alt coins in the wild. Not all will flourish, but the ones that do will likely outweigh the ones that don’t.
We also have the POS algorithm that is the basis for CSC, POS requires a miniscule amount of power usage when compared to POW it also doesn’t require investment in hardware design or manufacturing to let people support the network, all one must do is buy some coins and leave the wallet unlocked and staking and your doing your part and getting a return.

What do you think about Colored Coins? Comment below!