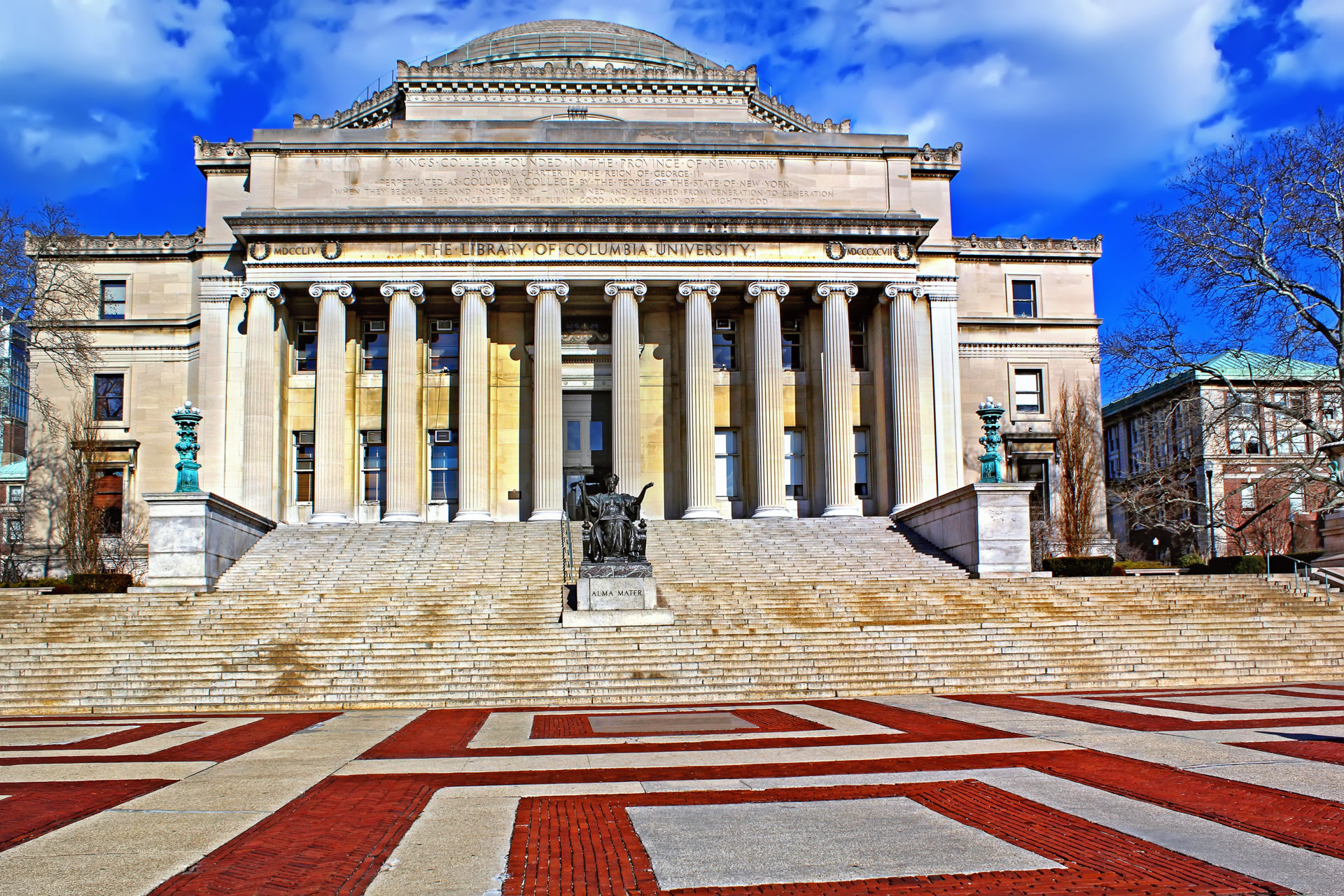 The Columbia Journalism Review reported on the October 19th panel in recap yesterday. The event was entitled “Blockchain in Journalism: Promise and Practice.”

The Tow Center is part of the Columbia University Graduate School of Journalism, purveyors of the famed Pulitzer Prize. The Tow Center mission statement says:

The Tow Center for Digital Journalism explores the ways in which technology is changing journalism, its practice and its consumption – particularly as consumers of news seek ways to judge the reliability, standards and credibility of information

With its emphasis on technological change, it comes as no surprise that the Center is keen on exploring the relationship between journalism and blockchain.

The Columbia Journalism Review‘s Mia Shuang Li notes that the event garnered a wide-ranging spectrum of panelists from the realms of blockchain and journalism. Civil Foundation CEO Vivian Schiller and ZigZag podcast’s Manoush Zomorodi were central to the panel:

Civil functions as a platform supporting many news publications, ZigZag among them, financed by its own token the CVL, and was a major topic of discussion as well as a panelist.

The entirety of the panel can be viewed below:

Rising to the Challenges…

Shuang Li describes a series of three challenges that blockchain journalism poses. According to the panel, the first challenge deals with the relationship between blockchain and crypto — too often blockchain maintains a “stigma” due to its association with cryptocurrency. The usual suspects of the stigma include volatility and general reputability.

The second challenge deals with the issue of translating the realities of blockchain to the layperson. Manoush Zomorodi notes that his podcast is an extension of this effort.

The final challenge is that of “flawed […] product design,” and unrefined interfaces which lead to a loss of trust and participation in blockchain-related journalism projects. Shuang Li mentions that “Nieman Lab’s John Keefe calculated that it takes 44 steps to purchase CVL, the token that powers Civil.” 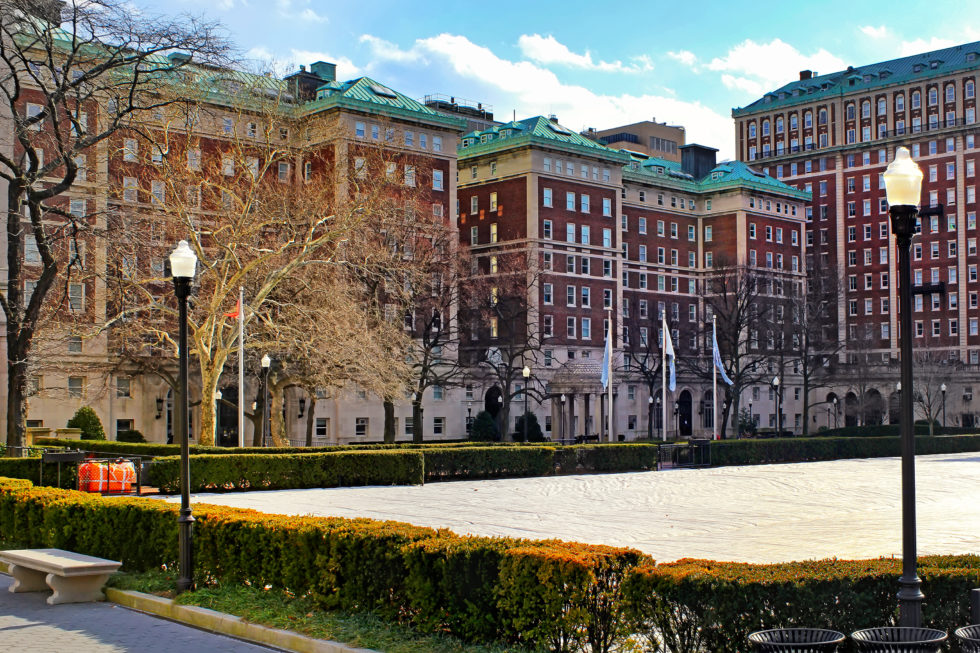 Despite a clear image of the challenges ahead, some panelists felt a sense of skepticism towards over-excitement:

While the panelists were generally optimistic about blockchain’s potential to improve public trust in journalism, they also wondered whether the journalism industry had too hopeful a view of the blockchain-based future.

Bitcoinist has previously reported on a wide range of crypto activities occurring at the world’s top universities. Despite a hesitancy among major universities to accept crypto donations, many schools are incorporating blockchain and crypto classes. These classes and programs are wildly popular across the US. Among the nations best universities offering crypto classes, Stanford University recently topped the list.

What are your thoughts on Columbia University’s blockchain and journalism panel? Don’t hesitate to let us know in the comments below!