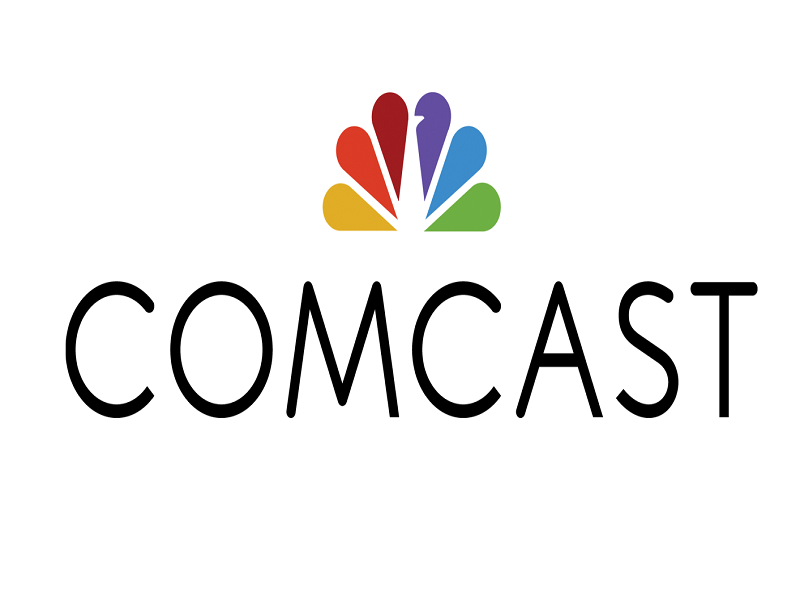 Digital ownership of an item or service is rather difficult to prove, and can sometimes lead to very awkward situations. An example of such a mishap comes in the form of a disgruntled Comcast customer, who lost her email address to someone with the same name. At this point, it remains unclear how the mistake happened in the first place, but it is a clear sign we need to be able to prove digital ownership sooner rather than later. 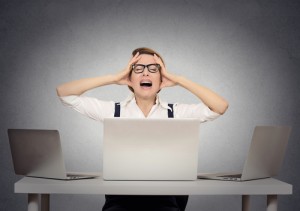 Every ISP customer receives a mailbox under his or her name, which remains active for as long as you keep your subscription. So is the case for Kathleen Cox of Jacksonville, FL, who has been a loyal Comcast customer for over 13 years. However, in April of this year, her email address was no longer working and transferred to a different Kathleen Cox, living in Michigan.

While this might not seem so dramatic at first glance, keep in mind that some people use their ISP mailbox as their only email address. Jacksonville’s Kathleen Cox uses her Comcast email address to stay in touch with friends, families, her doctor, her bank, and a whole slew of other people and services. Everything is tied to that email address, and losing it can become quite disastrous.

According to the information we have received, it took Comcast employees over a month to sort the issue, but the matter has finally been resolved. And that is a good thing, as not only was the email address in question a key issue, but Jacksonville’s Kathleen Cox suddenly started receiving Michigan’s Kathleen Cox’s Comcast bills as well.

Proving Digital Ownership on the Blockchain

Problems like these are not uncommon in the world of technology, but there are solutions in existence to prevent these mistakes from happening. If Comcast – or any ISP in the world – started implementing blockchain technology for customer records, they would be able to link any email address to a customer for as long as they keep their subscription. And once that record is stored in the blockchain, they could protect it with multi-signature technology, requiring multiple parties to sign off on a change before it even takes place.

The blockchain does not only allow for proving digital ownership of a product or service, but it can also be adapted to transfer digital ownership. Whether or not such features will ever replace the current system of databases remains to be seen, but now would be an opportune time for any major company to look into alternative solutions.

What are your thoughts on this story, and should ISP’s start using blockchain technology? Let us know in the comments below!

Images courtesy of Comcast and Shutterstock