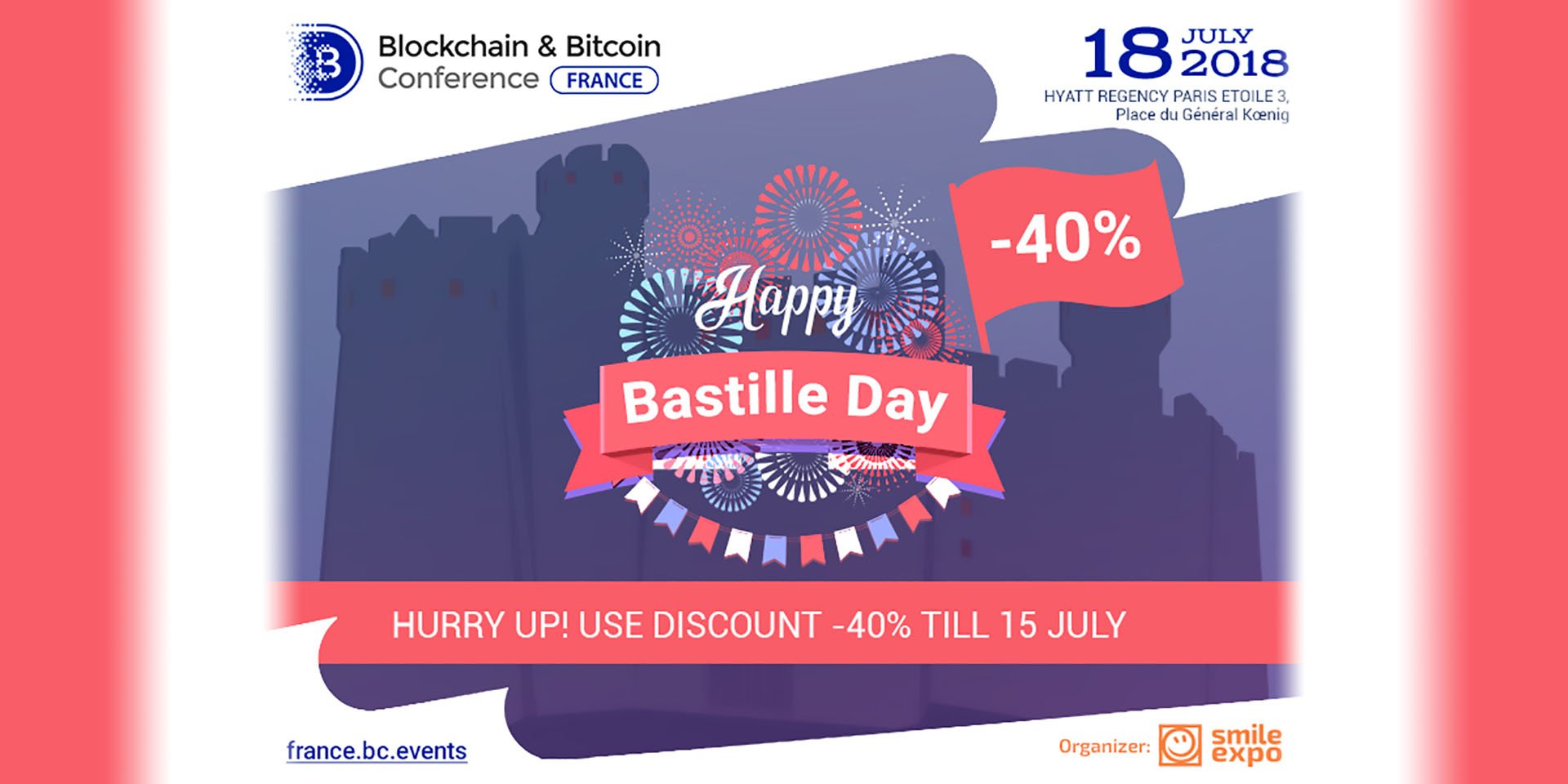 The Parisian civilian riot exploded on July 12-14, 1789. The French Revolution, famous for its culmination point called the Storming of Bastille, went down in history having crucially changed the whole country.

For two centuries, the Storming of Bastille has been deeply engraved in the consciousness of the French nation as a symbol of the fall of the Ancien Régime and an absolute monarchy. Moreover, the motto Liberté, égalité, fraternité inspired many ardent rebels to heroism. That is why July 14 became a national holiday in France.

Revolutions also happen nowadays. By the way, we are currently witnessing the most large-scale one in the technological space. It’s been a long time since this tech outbreak embraced the whole globe. We are referring to the blockchain revolution.

Imagine you park money in a bank and stay calm about its safety. Imagine you sign a contract with a stranger who would not cheat on you. Imagine the state guarantees legitimacy and fairness in any life cases. That is the real liberty, equality, and fraternity.

How to attain it? How to accelerate the blockchain revolution? At Blockchain & Bitcoin Conference France scheduled for July 18 in Paris, renowned global crypto experts will cover the abovementioned topics.

Keynotes of the discussion:

Celebrating the French national holiday, the event’s organizer Smile-Expo presents a 40% discount for tickets. Click here to buy them from July 10 until and including July 15. Be sure to use discount code -40% to receive your discount.

ANON Summit is Set to Exceed All Expectations This Year

ANON Summit is returning to Vienna, Austria for its second edition. The comprehensive two-day conference will take place from 15-16th of April and is expected to gather more than 1000...