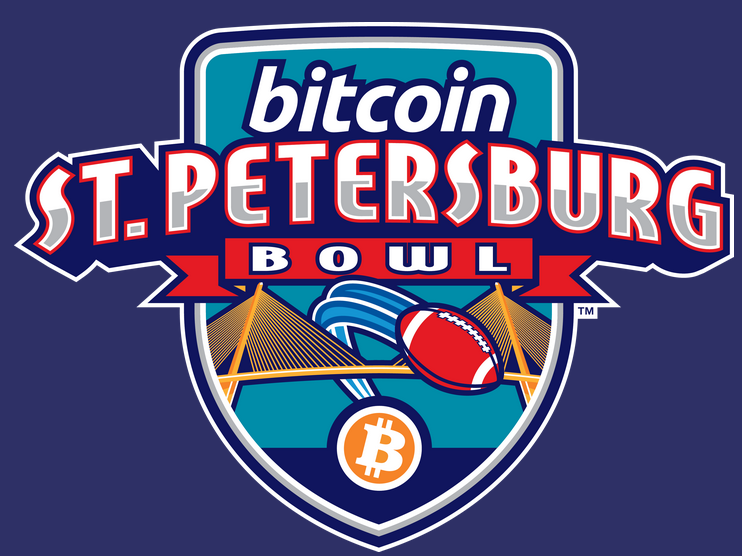 With the Christmas holidays upon us, we are all opening up our presents and spending time with loved ones. Some of us will even receive cash as a gift, which we can use to treat ourselves to something nice. So why not purchase the only Casascius coin to be produced this year, and commemorate the St. Petersburg Bitcoin Bowl at the same time?

For those of you who are unfamiliar with the name Casascius, allow me to give you a brief introduction. Casascius is a well-established brand of physical Bitcoins, created by Mike Caldwell. The first Casascius physical Bitcoin was created in 2011 and came loaded with a balance of 1 bitcoin.

Several types of Casascius coins and bars have hit the market over the past few years, and most of them came loaded with the Bitcoin balance they represent. As you would come to expect from minting coins in somewhat large quantities, there have been several Casascius coins containing spelling errors on the hologram protecting the Bitcoin addresses’ private key. Needless to say, these “erroneously” minted coins are even more valuable to collectors.

Mike Caldwell was forced to halt all sales for items containing digital Bitcoins at the end of 2013, as far as his own web shop is concerned. As a result, all of the items for sale over at Casascius.com do not come pre-loaded with a Bitcoin balance anymore. But for true collectors, that won’t matter as the coins themselves still look amazing. 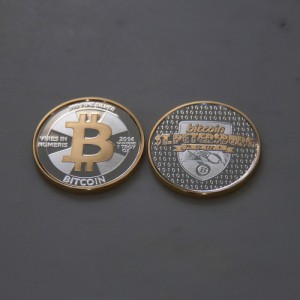 With the Bitcoin Bowl event taking place on December 26, Mike Caldwell decided to create a Casascius coin to commemorate this event. After all, the Bitcoin Bowl is the very first (of, hopefully, many) professional sports events to take place under the Bitcoin banner. On the front of the coin, you can find the classic Casascius® design, and on the back you can see the St. Petersburg Bitcoin Bowl logo.

The Casascius Bitcoin Bowl coin is a great gift for Bitcoin collectors and enthusiasts alike. Plus, it creates an interesting story in order to introduce new people to this ever popular digital currency. And to make this coin even more special, it will be used during the kickoff toss for the Bitcoin Bowl itself!

Will you purchase a commemorative Bitcoin Bowl coin? Let us know in the comments below!