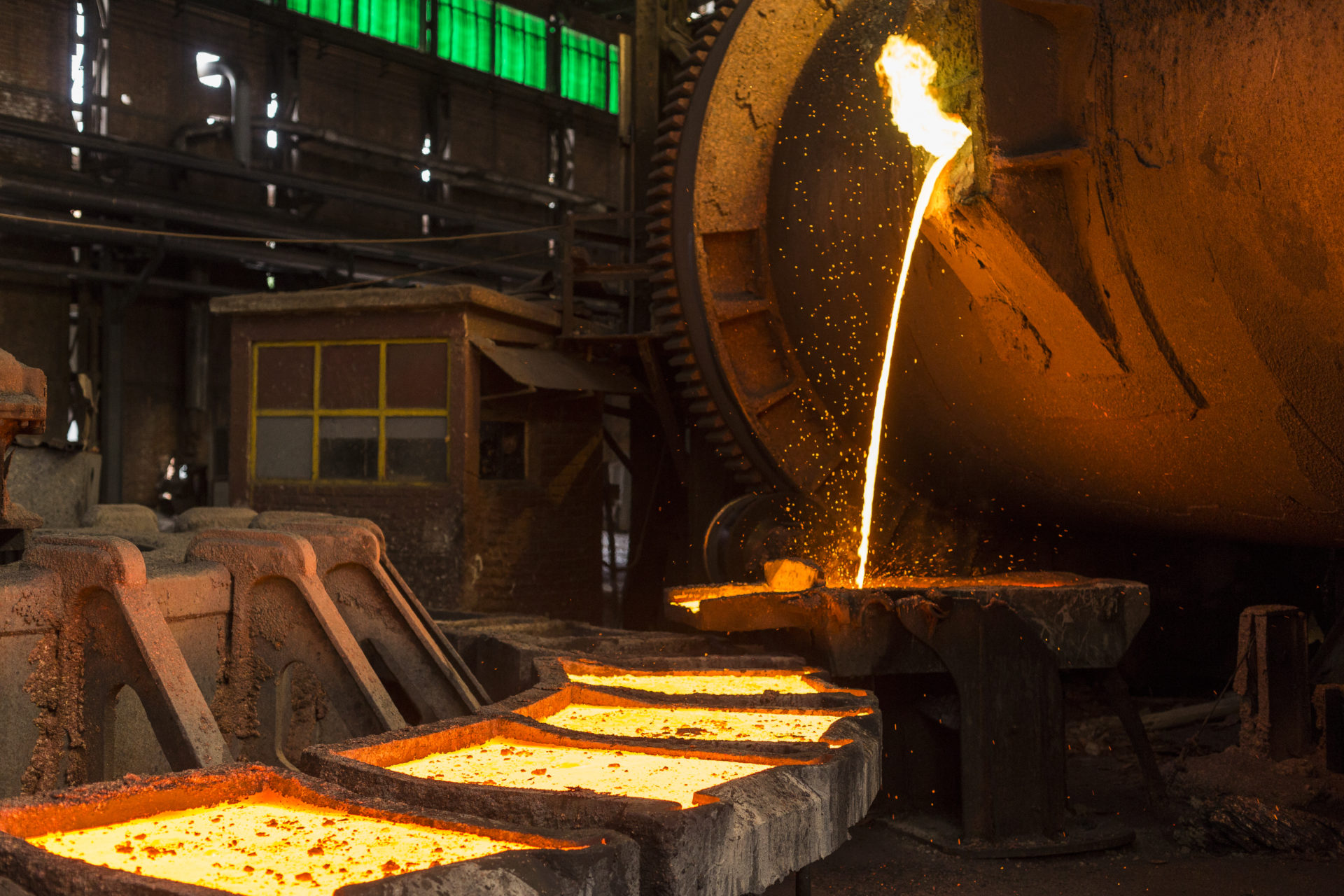 Coinmint LLC is turning to junk lending in order to fund a massive new mining operation. The project will repurpose a now-closed industrial site.

Coinmint LLC is in the midst of a project to transform an aluminum smelter into a massive crypto mining operation by turning to the debt market. The operation is taking place in Massena, New York, just south of the Canadian Border. The site itself is the former home of an unused industrial smelter previously owned by Alcoa Corp.

Yesterday, Forbes reported that Coinmint hopes to “[…] borrow as much as $50 million over five years to purchase and install servers at its sprawling 1,300-acre site […]” This summer, the company mentioned its willingness to invest roughly $700 million dollars in the project.

While these numbers are certainly staggering, the loan is small according to “credit-market standards.” The interest rates offered up may also sure to catch the eye of potential lenders:

the interest rate for the senior secured revolving-credit facility may entice lenders. Coinmint has proposed an interest rate of as much as 12 percent a year […] which is higher than the average yields on the lowest-rated U.S. junk bonds.

Coinmint co-founder Prier Leary highlighted the relationship between risk and rate. Leary says that, for lenders who step outside of their comfort zone, the new technology serves as a justification for raising rates:

When you’re talking about lenders getting into a new space that they’re not as comfortable with, they will look at us as higher-risk, and use that as an excuse to charge higher rates

Due to temperature and cost, Canada and upstate New York have been embraced by miners looking for a cool and wide-open locale for their operations. In March and July, Bitcoinist reported on the new set of rates that New York state has implemented for crypto miners. These changes have forced miners out of New York state.

This summer, a moratorium on crypto mining in Quebec was lifted. While the occasion ought to be a means for celebration, small-time miners are outraged by the hard-hitting lobbying efforts from Bitmain,

What are your thoughts on junk bonds and their role in crypto projects? Don’t hesitate to let us know in the comments below!