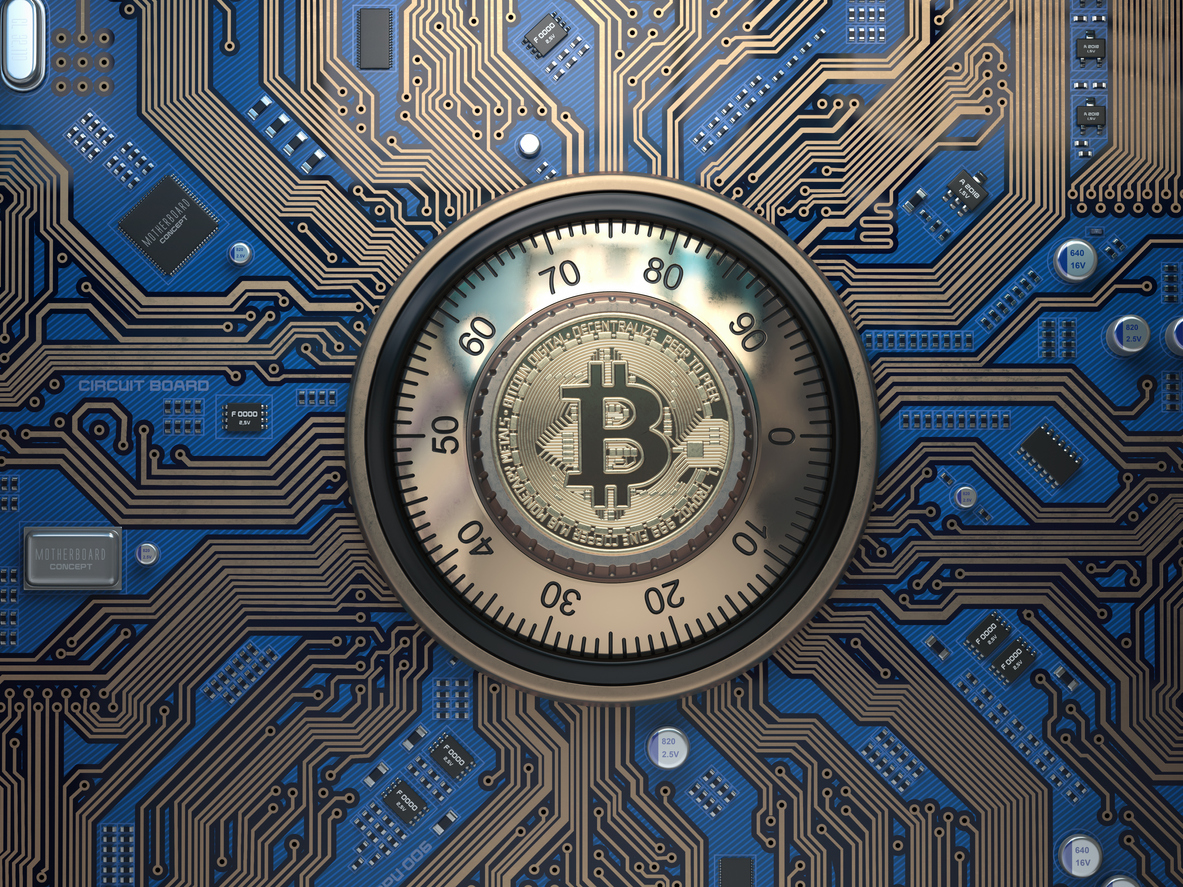 Bitcoin is about as innovative of a technology as it gets. It quite possibly is the most important technology to ever exist, potentially more impactful than the internet before it. Without the internet, cryptocurrencies might never exist, but Bitcoin could forever change the face of money – and with it, control.

As powerful and potentially as disruptive as the underlying technology and asset is, the Bitcoin blockchain is only around a mere 350GB worth of data. We are exploring what that means, and comparing the revolutionary technology that is the first ever cryptocurrency versus other data-heavy technologies we are all used to today.

From Virtually Worthless, To Trading At $50,000 Per Coin

Bitcoin price is trading at near $50,000, but price no longer truly matters: it is here to stay. Countries are now adopting the cryptocurrency as legal tender, and due to this some of the biggest brands in the world must accept BTC at retail.

Times are changing, but the cryptocurrency started out at virtually worthless. The first transaction for real-world goods cost 10,000 BTC for two Papa John’s pizzas

Today that is worth around half a billion dollars at current prices.

During Bitcoin’s earliest days its blockchain size was measured in megabytes, until it reached 1024MB, or a full gig of data.

Today, that data clocks in at around 350GB.

How The Bitcoin Blockchain Stacks Up Against Other Types Of Tech

At only 350GB of data, the blockchain’s size is highly efficient for the amount of value transacted across it. Let’s be real – even an Apple iPhone that fits in your pocket packs around 256GB worth of data into the device. And unless you are quite the baller, you aren’t moving as much value through it as Bitcoin does through its network on the regular.

Even you’re most basic PC should come equipped with 512 gigs at minimum, but more advanced computers and laptops moving into the the terabyte territory.

A Sony PlayStation 5, offers 825GB, with up to 667.2GB of it available to users of the hottest console on the market today. At that size, almost two full Bitcoin blockchains could fit.

Your standard MicroSD flash memory card can reach up to 1TB worth of storage, and measures only 11mm by 15mm. Yet it could pack at least three full blockchain networks with a trillion dollar market cap.

With such a tiny footprint, running Bitcoin doesn’t take up much data and helps to ensure the longevity of the network.