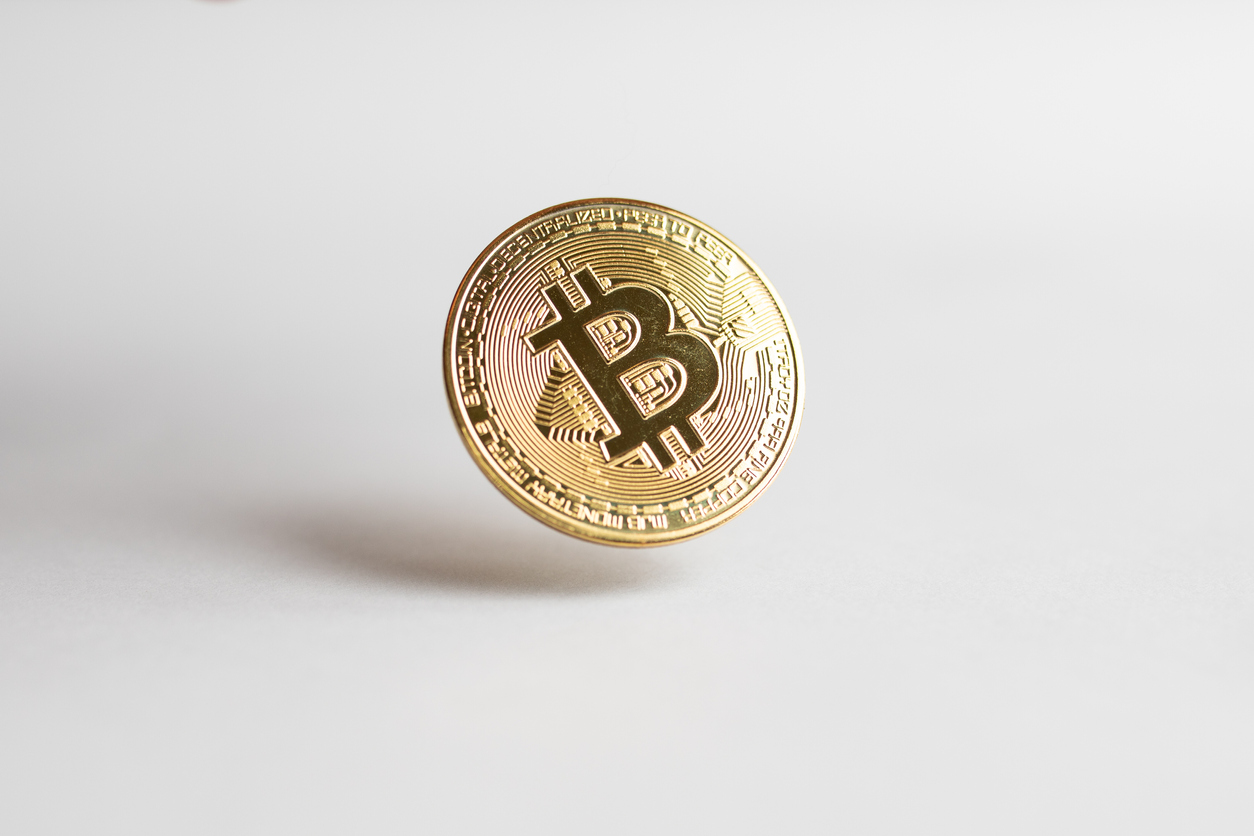 August 28th marks the day in which one of the earliest Bitcoin users passed away: Hal Finney. Finney was born on May 4th, 1956 in Coalinga, California. Born as the son of a petroleum engineer, Finney attended the California Institute of Technology where he graduated with a BS in engineering.

Though his upbringing and origins are reminiscent of classic America in the 50s and 60s, what Finney went on to do was far from it. In fact, it could not have been further than the status quo.

Early in his career, Hal Finney is credited for his involvement, and creation, of several video games. Games included Adventures of Tron, Armor Ambush, Astrosmash, and Space Attack. He primarily worked for a company called PGP Corporation, and remained there until his retirement in 2011.

As time went on, Finney became a renowned cryptographer. In the 1990’s, he joined and ran several anonymous remailers, which essentially are encrypted mailing programs that prevent users from seeing the origins or destinations of messages.

Not too long after this, Finney then created his first ‘reusable proof of work‘ system. As a result, this ended up skyrocketing Finney into what we best know him for today: his involvement with Satoshi Nakamoto and Bitcoin.

Hal Finney first, like many others, had issues with governmental control before entering the crypto space. In one of his cryptopunk messages, he says the following, “It seemed so obvious to me; Here we are faced with the problems of loss of privacy, creeping computerization, massive databases, more centralization – and Chaum offers a completely different direction to go in, one which puts power into the hands of individuals rather than governments and corporations. The computer can be used as a tool to liberate and protect people, rather than to control them.” This was sent in 1992.

Many years later, Finney heard about the opportunities Bitcoin provided from Satoshi Nakamoto, Bitcoin’s founder. To this day, there is much scrutiny over whether or not Finney was Nakamoto, as the two of them lived in Temple City, California for 10 years.

In addition to this, Finney received the first Bitcoin transaction directly from Nakamoto. Even though this seems to be too coincidental, Finney has always denied being Satoshi Nakamoto.

Finney continued to work on software for the remainder of his life. Much of the software was used to aid the advancement and security of Bitcoin, with one of his most notable being bcflick, a computing software used to strengthen Bitcoin wallets.

Final Days And Impact On Bitcoin

On August 28, 2014, Hal Finney passed away. Finney had been diagnosed with Amyotrophic lateral sclerosis (ALS) for a few years. Although he originally announced his diagnosis to the public in 2011 it is suspected that he knew about his condition a while before that.

Despite never reaching 60, Hal Finney’s life was incredibly influential. His distrust towards governmental control and his concern for the public led him to pursue greatness and achieve it.

Hal’s death suspiciously coincides with the time around when Nakamoto mysteriously disappeared without a trace. We may never know who really sits behind the alias Satoshi Nakamoto, but we do know who was one of the most important members in the creation of Bitcoin: Hal Finney.