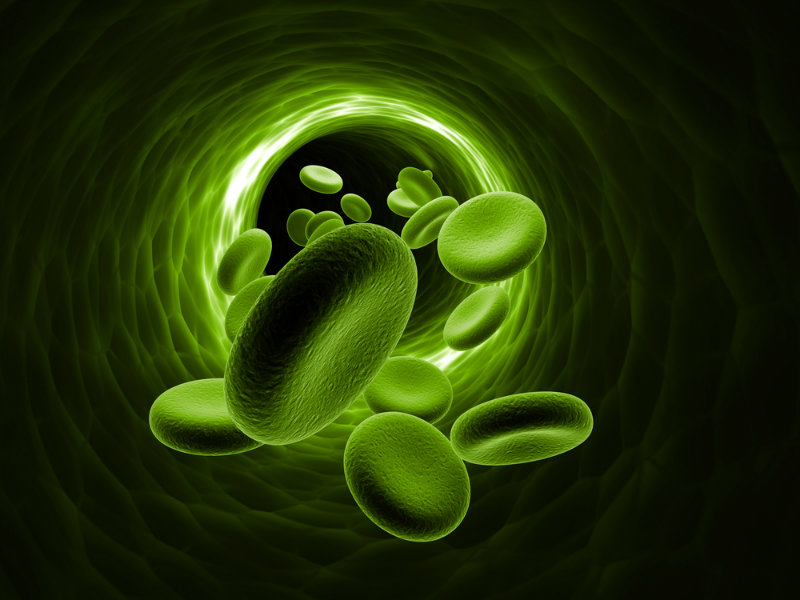 The Concept of Creating a Bitcoin Biowallet

Trying to revolutionize the concept of Bitcoin wallets is not an easy task these days. Consumers want convenience over anything else, yet t is not easy to come up with new and innovative features while keeping things user-friendly.  But none of that is keeping people from coming up with crazy and revolutionary ideas to revamp the whole Bitcoin wallet concept. 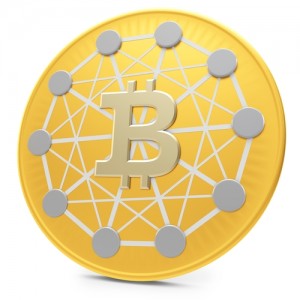 Many people active in the Bitcoin space want a wallet that is more secure, and convenience is only a secondary factor to them. Especially Bitcoin wallets that can easily and quickly generate new random addresses to receive transactions are growing in popularity. That is, assuming the Bitcoin user is looking for a bit more privacy.

While not everyone might be looking for such features, an interesting topic was raised on Reddit as to how biowallets could be an option worth exploring. Do keep in mind this idea is still in a very vague conceptual state, but it is food for interesting discussions down the line for sure.

Most people will have heard about how one person in The Netherlands decided to implant a Bitcoin wallet into his body, allowing him to make contactless payments with digital currency wherever he goes. Whether or not this idea is physically and mentally safe, is a topic for a different discussion.

The biowallet idea would take things a completely different route, as the idea is to let Bitcoin users generate new addresses based on a drop of blood. Doing so would eliminate the need for carrying around wallets, as the human body becomes its own secure Bitcoin wallet.  As far as society knows, the human body has not been hacked yet.

However, this idea would not remove the need for a wallet password, as was to be expected. Any additional layer of security on top of any Bitcoin wallet is a bonus. But there is more, as anyone can get a drop of blood from a person these days. Protecting the user’s DNA will be a key element for biowallets.

What if we could figure out a way to hash a user’s DNA with another password? Whether or not this will be a password in the traditional sense, or by generating a new breed of two-factor authentication, remains to be seen. It certainly creates an interesting idea to think about.

Gaining Critical Mass Will Be Hard 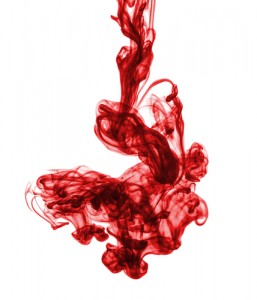 On a security level, this idea sounds pretty solid so far, although a fair few details are still left up in the air for now. But there is one other major concern regarding the concept of biowallets: getting people to trust and use this idea. People are not too keen on tinkering with their inner body by any means, and generating wallets based off human DNA is very sci-fi-esque.

Then again, nothing is impossible these days, and certainly not the idea of merging human DNA with Bitcoin wallets. It will be interesting to see if this concept every comes to fruition, and if so, how it will be implemented in a proper manner that everyone can feel comfortable with.

What are your thoughts on creating a biowallet for Bitcoin? Is it something you would use in the future? Let us know in the comments below!