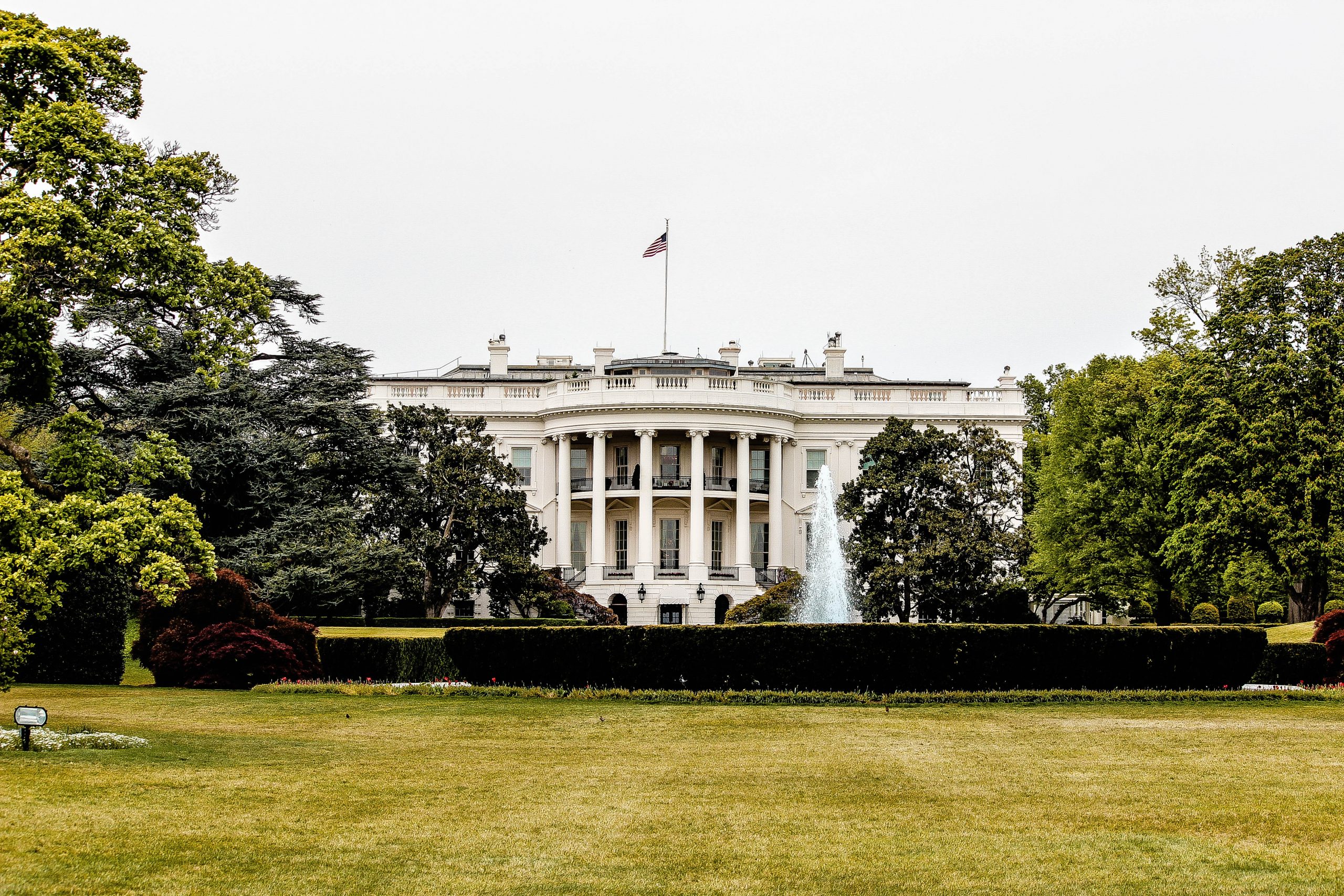 US Congress to Vote on Bill Exempting Crypto from Securities Regulations

Recently, Representative Warren Davidson of Ohio has brought up his Token Taxonomy Act to the House. The bill would make crypto-assets and other digital assets exempt from U.S. securities laws. This is the third attempt by the Congressman to pass this particular bill, which was first introduced in 2018 and later in 2019 with minor tweaks.

Thank you to @RepDarrenSoto, @RepJoshG, @RepTedBudd, & @RepScottPerry for cosponsoring my #TokenTaxonomyAct. It’s time for Congress to give this emerging industry the clarity it needs to continue changing the world with #blockchain. https://t.co/fmAfeKQXGN

Discussions surrounding the regulation of crypto assets is nothing new. Only a month ago, the SEC released a compliance notice laying out the framework for potential regulations in the industry. It’s become a pressing topic as the traditional financial sector begins to offer cryptos in its products and services. Goldman Sachs announced early March that they were rebooting their crypto asset trading desk, offering Bitcoin-based futures and non-deliverable forward contracts. ETF provider Evolve Fund created one of the first available crypto exchange-traded funds on the Toronto Stock Exchange last week.

Contents of the Crypto Bill and Its Potential Implications

The Bill H.R. 2144 would “amend the Securities Act of 1933 and the Securities Exchange Act of 1934 to exclude digital tokens from the definition of a security.” The bill would also fundamentally change the tax payment structure for cryptocurrencies held in investment accounts, which may further incentivize investing in digital assets over traditional equities.

Congressman Darren Soto of Florida, one of the co-sponsors of the bill, said it would “add critical definition and jurisdiction to create certainty for a strong digital asset market in the United States.” Soto has been a longtime advocate of crypto assets, and notably began accepting campaign donations in Bitcoin last September.

“This is an important first-step to promoting innovation and maximizing the potential of virtual currencies for the U.S. economy, all while protecting customers and the financial well-being of investors.”

However, there may be potential implications of passing the bill. Many of the states in the U.S. have their own definitions on a digital token. For instance, Wyoming already has enacted over 13 laws, with their own legal framework around blockchain technology. The Token Taxonomy Act, which would be federally mandated, may contradict state level laws that are already in place.