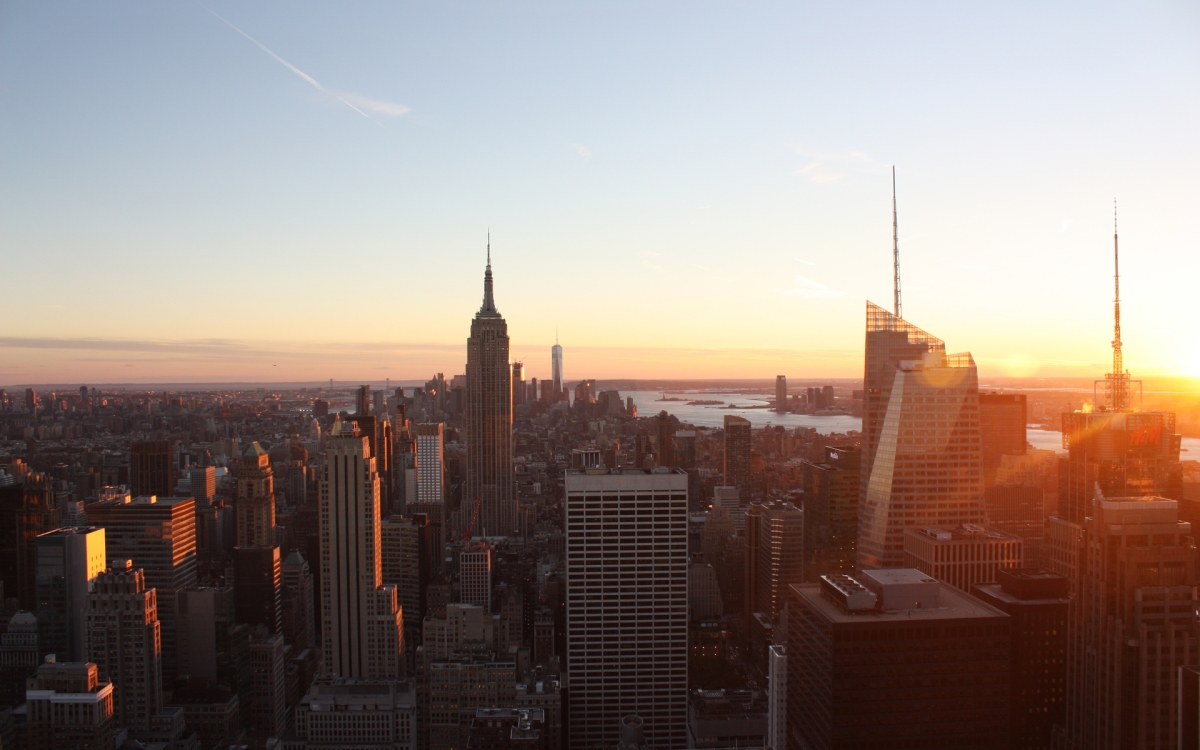 In a closed-door meeting organized at Consensus 2017, Silbert allegedly convinced participants to sign on to SegWit by September, with a 12-month “countdown” to a 2MB block size increase.

I do not have any insider info, but here is what I think happened today at Consensus which may conclude the Bitcoin scaling debate (for now) pic.twitter.com/6JD2utJ3zB

SegWit activation would occur if users accepted BIP 148. This update itself is disputed, with both Vinny Lingham and Core developer Luke-jr reacting critically to the Consensus news.

@Excellion What happens when they realise their (incompatible) "Segwit" part of the plan will itself take more than a year?

Lingham meanwhile said he “didn’t think current proposal is safe, yet” but that it “might be the only option.”

Fellow Core dev Eric Lombrozo nevertheless praised the decision, tweeting that the Bitcoin community should see BIP148 “not as a threat but as an amazing opportunity.”

He added an opinion that “for now [BIP148] is the most expedient way to get [SegWit] activated.”

Russell: Network State ‘All My Fault’

Prior to Consensus, affirmations of SegWit support had already been coming. Blockstream engineer Rusty Russell wrote a dedicated blog post on his support, taking an interesting tone as he described the problems arising from previous BIPs as “my fault.”

“It’s my fault and I’m sorry. Let’s fix it,” he wrote, referring to the network’s current state and the difficulty in achieving consensus within the community.

“My full node now signals for the UASF. I will upgrade it soon to support the UASF, and actively advocate that my fellow bitcoiners do so too,” he added.

Under BIP148, miners would not be required to mine SegWit blocks; rather, they would need to signal support for it from August 1, which Russell confirms would be a “trivial change.” 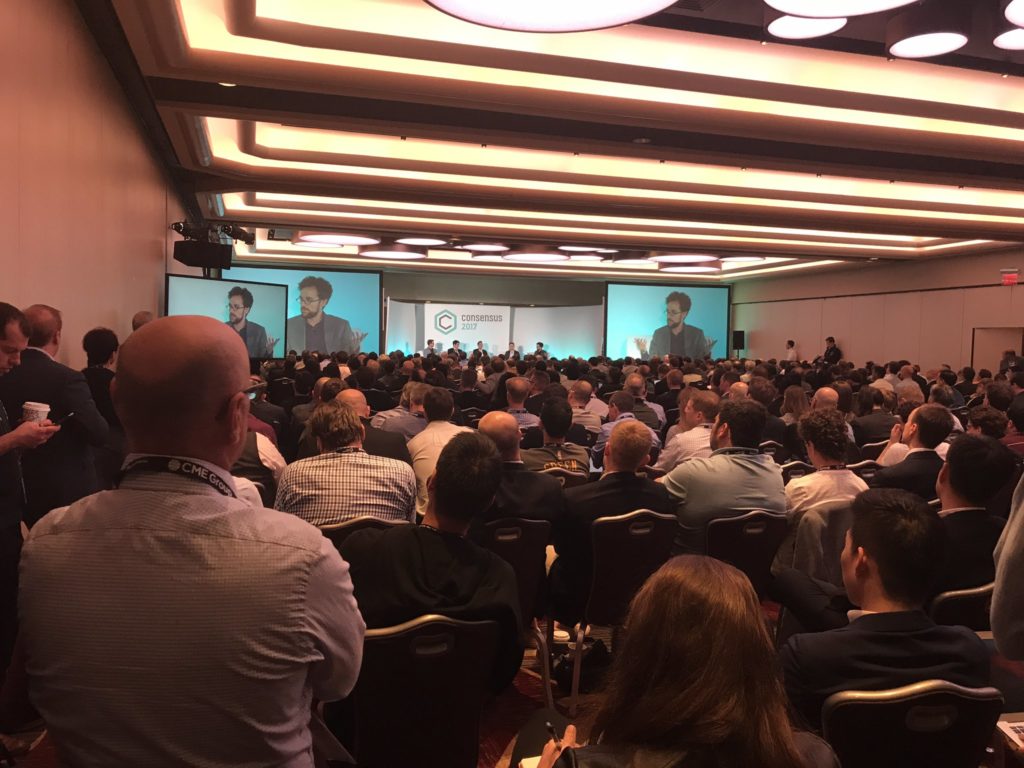 Users would then be able to “push” miners off the network for not signaling support, with a four-week grace period before SegWit began.

Crucially, a miner would not need to produce SegWit blocks to remain on the network, as Bitcoin Core’s SegWit Upgrade Guide confirmed back in October.

“The segwit soft fork does not require you to produce segwit-style blocks, so you may continue producing non-segwit blocks indefinitely,” it stated.

However, once segwit activates, it will be possible for other miners to produce blocks that you consider to be valid but which every segwit-enforcing node rejects; if you build any of your blocks upon those invalid blocks, your blocks will be considered invalid too.

What do you think about the possible consensus reached at Consensus? Let us know in the comments below!