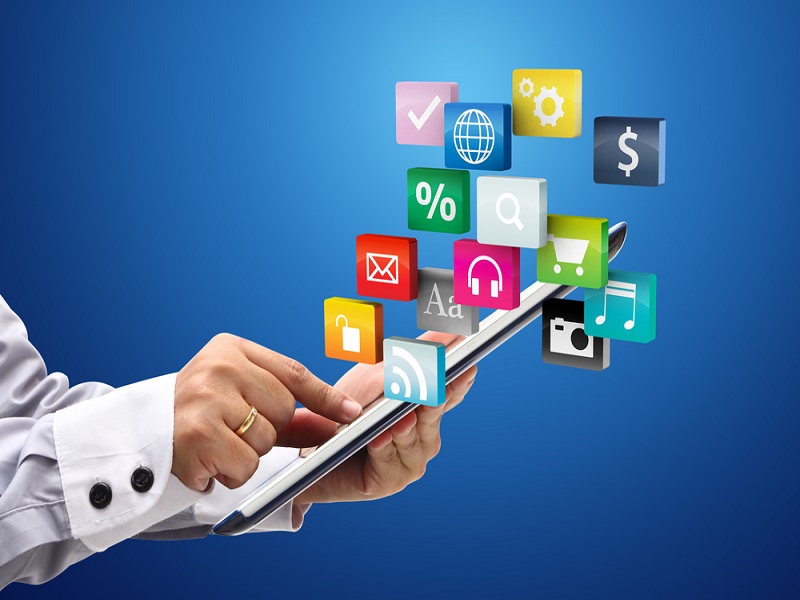 Console Games Shift to “Digital Only”, Payment Methods To Do The Same?

In recent years, we have seen a noticeable trend in the world of video games. Or to be more precise, in the market of console games, where as much as two in three games are sold as “digital only”. If this trend continues, there will no longer be boxed versions of games to be found on shelves within a few short years from now.

Physical Game Copies On The Way Out 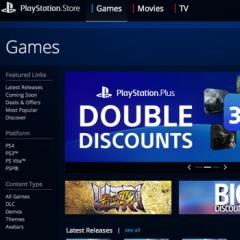 According to a GamePulse report from research outlet EEDAR, the three major players in the console gaming market have seen the amount of boxed games halved over the past six years. To put this a bit into perspective, Sony, Microsoft and Nintendo offered 383 boxed game titles in 2008 – combined – whereas that number had dropped to 145 in 2014. Especially when you take into consideration, those numbers are for all three major players combined, it looks like boxed console games will be a thing of the past soon.

These numbers do not mean there are fewer games being developed, however, as the video game industry is still very lucrative. But rather than shipping a boxed version of a game, more and more development studios and publishers are taking the “digital only” route. Do keep in mind that “digital only” does not necessarily mean there will never be a digital version of the game, but rather that it will take at least 90 days after the release for a physical version to hit the shops.

Based on the information we have received, “digital only” games spanning the PlayStation Store, Xbox Live Marketplace and Nintendo eShop accounted for 102 launch titles in 2008. Just last year, that number had almost tripled to 279. It is worth noting that this trend is not caused by a certain group of publisher deciding to release “digital only” games from that point forward, as 146 different publishers launched a “digital only” game in 2014.

On top of that, the number of “physical only” video games is dwindling fast. Back in 2008, nearly half of the video game market – 44% to be precise – consisted of “physical only” games. By the end of 2014, that number has dropped to 3%, a clear indication that publishers and developers need to offer both versions to satisfy customer demand. And with only 31% of game launches being offered in both physical and digital form on the date of release, it will be interesting to see how these numbers evolve in the years to come. 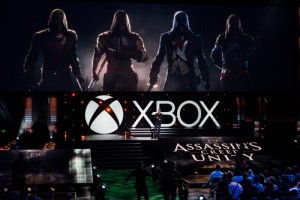 The Rise of the Digital Payments?

With the video game industry shifting more and more towards the digital aspect, one wonders whether or not our payment methods will do the same. As more and more video games will exist in a digital format, they can not be paid in cash either. In fact, more and more players will have to use their store credit, or add a credit card or bank account to purchase these games.

As a result of this paradigm shift, online shops selling cd-keys and voucher codes for games will become increasingly important. And those shops are slowly adopting Bitcoin as an alternative payment method, because of its instant payments and low to non-existent transaction fees. Whether or not we will see more online cd key retailers accept Bitcoin in the future, remains to be seen though.