‘If It’s Controlled By 1 Party, It’s Not A Blockchain’ – Charlie Shrem Lauds Bitcoin

Bitcoin industry stalwart Charlie Shrem has described decentralized cryptocurrencies as “the biggest innovation of his lifetime” amid turbulent activity on markets.

Shrem: My Goal Is Freedom-Giving Technology

In a series of tweets Thursday, Shrem, who returned to the cryptocurrency space following a highly criticized spell in jail, explained how the freedoms associated with ‘true’ decentralized assets and networks are his “goal.”

“I came to help build technology that gives us freedom and I will not stop until I’ve reached my goal. I’ve already had my freedom taken from me once and I never want to see that happen to anyone,” he wrote.

1/ #Bitcoin and other privacy focused and decentralized crypto currencies are the biggest innovation of my lifetime. They literally take the power and control of money out of the hands of government and into the hands of people that use it.

Shrem’s words are likely deliberately timely, coming during a major downturn in Bitcoin and altcoin markets which Bitcoinist reported was partly motivated by ‘FUD’ content online amounting to fake news.

Jaitley had not mentioned any form of ban, something which Indian cryptocurrency businesses immediately reiterated, also accusing critics of “FUD.”

Nonetheless, markets reacted sharply, Shrem subsequently hinting Twitter followers not fall for such narratives, nor any moves not associated with completely decentralized technology.

“They are smart,” he continued quoting Jaitley’s speech.

Instead of banning Bitcoin outright they are saying, ‘The government…will take all measures to eliminate use of these crypto-assets [BUT] will explore use of blockchain technology proactively for ushering in digital economy.’

“If it can be controlled by 1 party, it is not a blockchain,” he summarized. 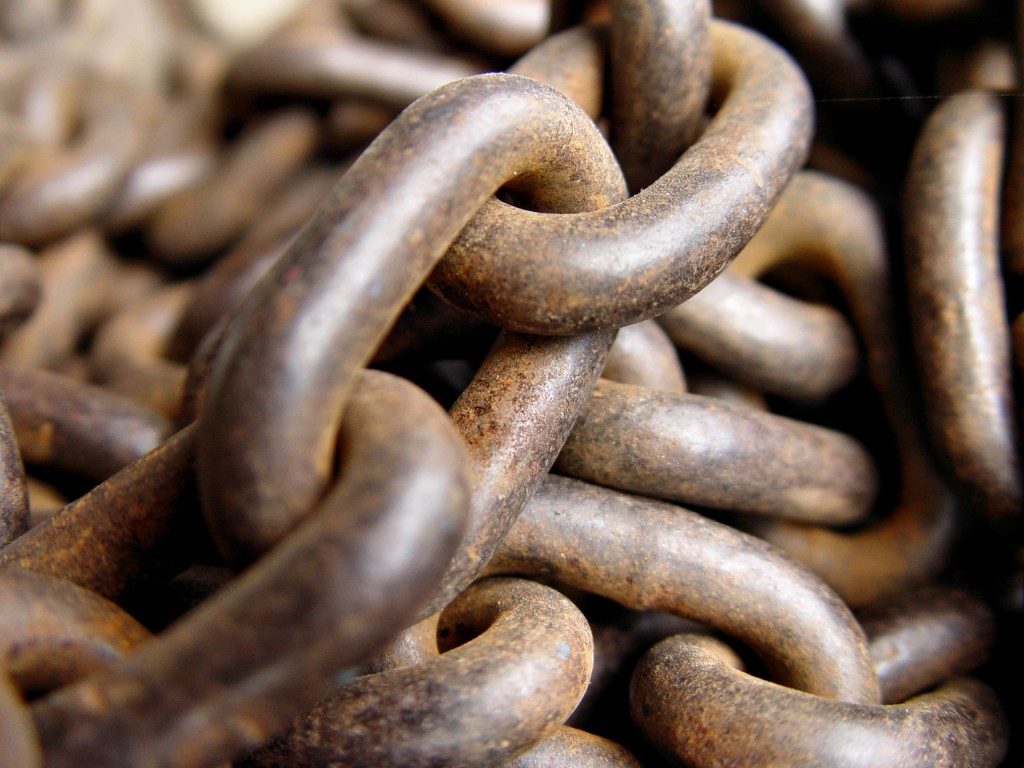 His words reflect those long said by educator Andreas Antonopoulos, who regularly reminds audiences of the threat Bitcoin and decentralized networks pose to power structures such as governments and central banks.

What do you think about Charlie Shrem’s words? Let us know in the comments below!