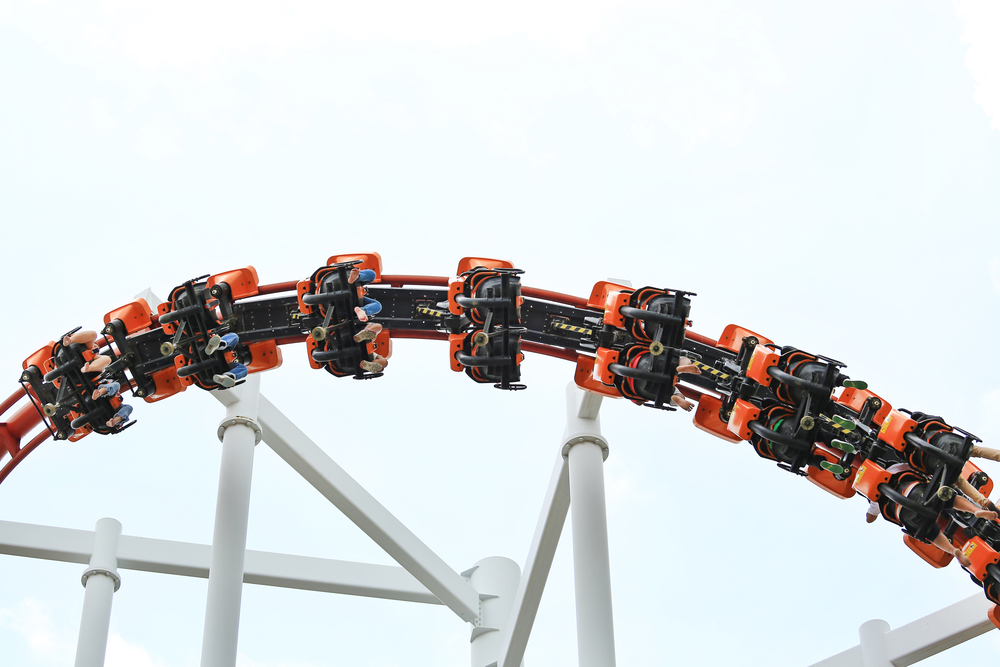 There is a strong likelihood of Bitcoin correcting lower towards $8,200 in Q3/2020. So hints a confluence of two technical indicators.

As of late, Bitcoin is trending inside a “Falling Wedge,” a pattern that develops as price trends downward while leaving a string of lower lows and lower highs behind. Meanwhile, the cryptocurrency’s short-term moving averages have formed a Death Cross.

On June 26, Bitcoin’s 50-day simple moving average crossed above its 20-day exponential moving average. Traders typically see the crossover as a sign of sell-off ahead. Part of the reason is the pattern’s historical accuracy as a bearish predictor. Each of its previous occurrences ended up crashing the bitcoin price lower.

In March 2020, for instance, the 50-20 crossover has partially prompted the cryptocurrency to plunge by more than 50 percent. Similarly, its occurrence in November 2019 caused Bitcoin to correct downwards by circa 20 percent.

The current fractal shows the Death Cross complimenting the Falling Wedge structure. The latter is a bullish indicator that requires an asset to trend lower before attempting a breakout to the upside. Chart watchers can take the Death Cross as their cue to move price lower towards the apex of the Wedge.

That apex, which will likely mature in August 2020, is sitting just near $8,200, a level that served as a strong support to cap Bitcoin’s downside attempts in May 2020.

The $8,200-level is also close to the cryptocurrency’s 200-DMA. The orange wave, as shown in the chart above, has also served as a support level for bulls recently.

If the confluence holds out, then Bitcoin will head lower towards $8,200 while maintaining the Wedge’s range.

The cryptocurrency may attempt a pre-mature breakout ahead of hitting the apex. That roughly moves the downside target between $8,300 and $8,600, levels that have withheld a bearish trend from flourishing earlier in 2020.

As the bearish bias looms over, the Bitcoin daily chart is confirming an Ascending Triangle structure. It is a bullish continuation pattern that typically forms during an uptrend.

A breakout above the Triangle may lead the Bitcoin price to as high as $11,500.