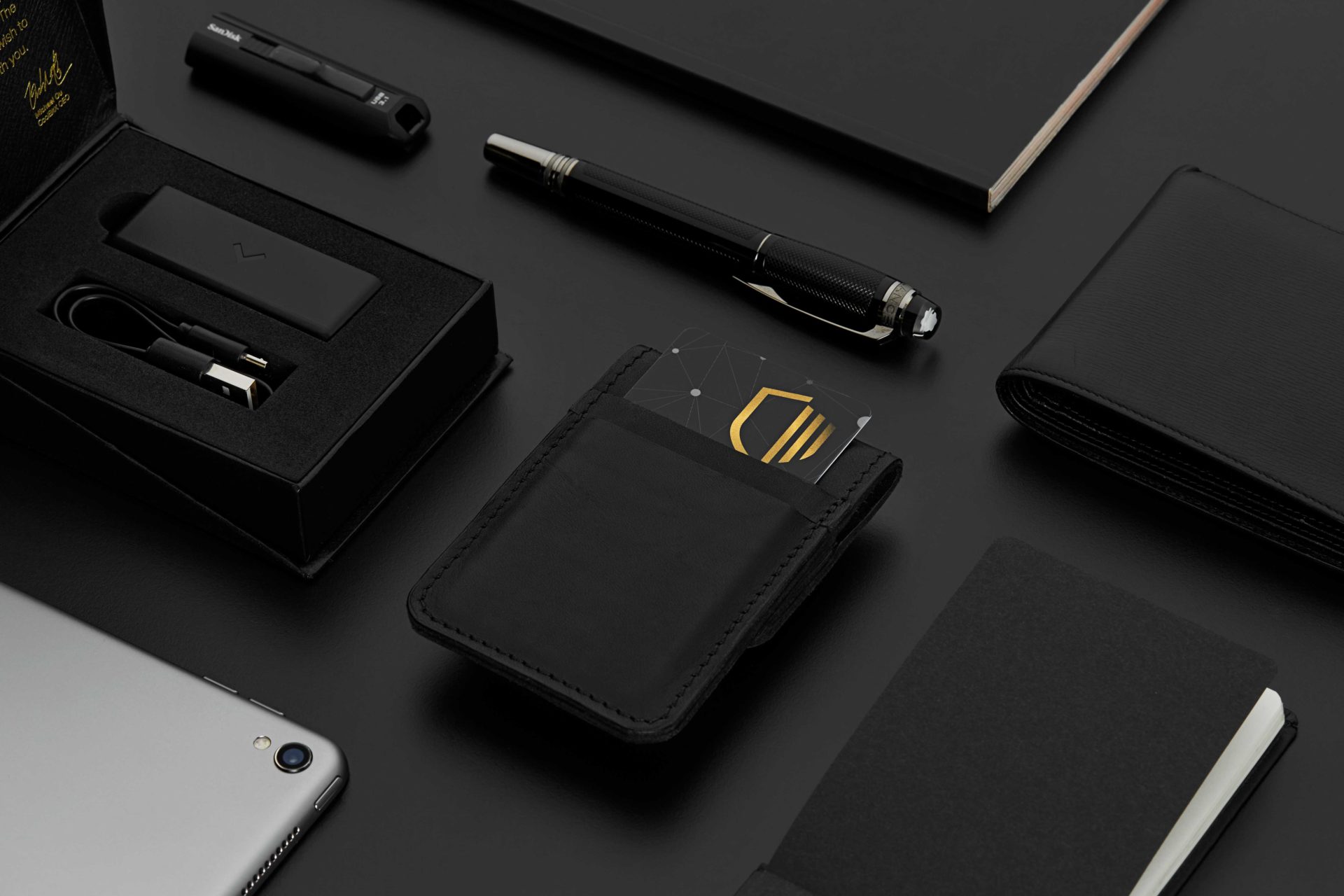 CoolBitX recently announced a partnership with Charlie Lee and the Litecoin Foundation to roll out sales of the CoolWallet S in the United States.

CoolBitX CEO Michael Ou and his team have made some large strides in the cryptocurrency security and storage industry this past year.

Hardware wallets are known for being more secure than storing funds in a digital software wallet, and the CoolWallet is the first hardware wallet that can be used without connecting it by USB to a computer to use.

The ability to sync up with a smartphone to access and transact your cryptocurrencies without the need for a computer makes it the first truly mobile hardware wallet on the market.

The wallet is the same size and has the same feel as a credit card making it incredibly easy to keep safe and secure while on the go.

The CoolWallet S has many security features including:

CoolBitX is now offering the CoolWallet S for a new price of $99. 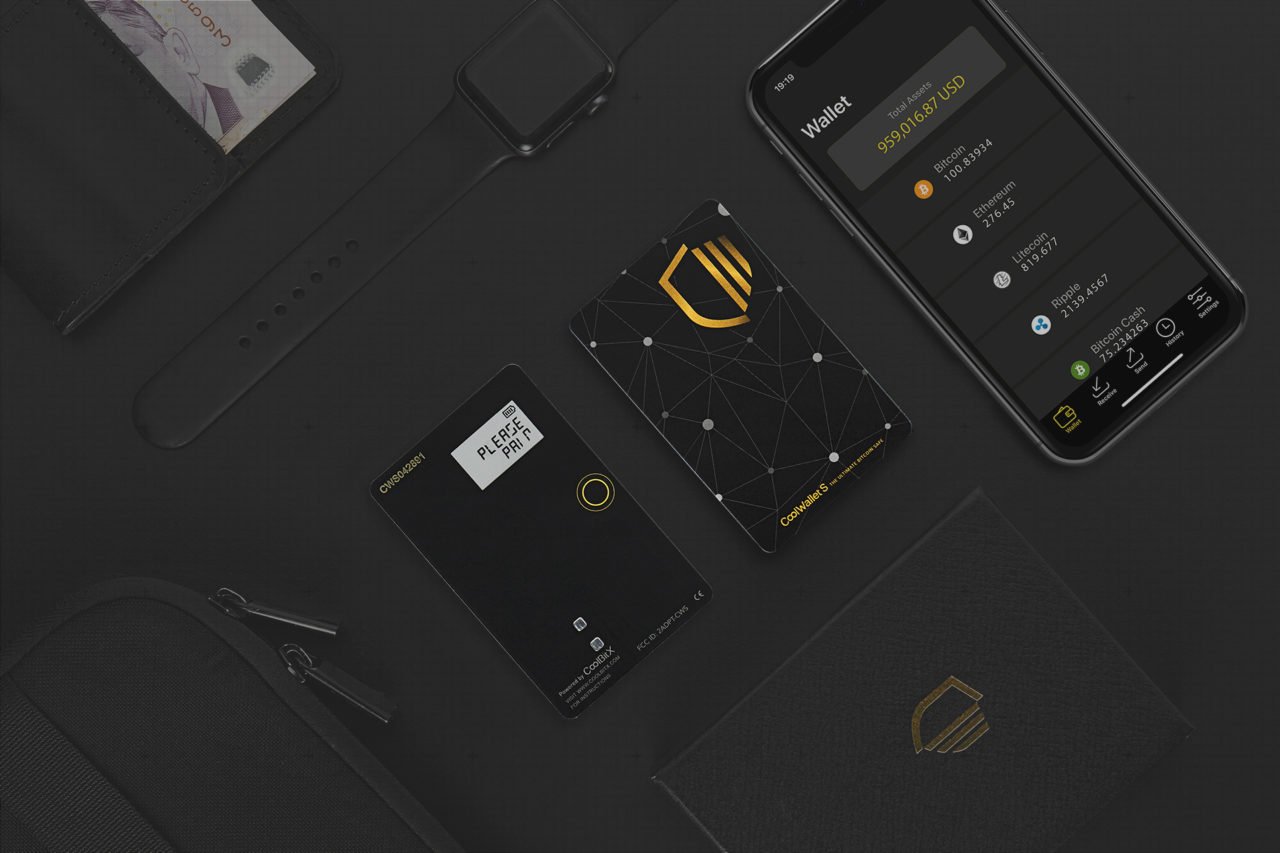 Litecoin founder and CEO Charlie Lee along with The Litecoin Foundation are jumping on board with CoolBitX to expand distribution of the CoolWallet S to a wider audience.

The project is currently backed by over $13 million in funding, including Japanese FintTech giant SBI Holdings, and a successful 2018 has allowed them to reduce the cost of the CoolWallet S to under one hundred dollars.

The CoolBitX team is planning to open a new office in the United States grow their presence and vision of mass adoption of cryptocurrency use in everyday life.

“We’re proud to be launching the CoolWallet S in America,” said Ou, “as a bridge between blockchain and greater audiences.”

Charlie Lee shares this vision and feels innovations such as easy-to-use cryptocurrency wallets to be strides in the right direction if mass adoption is to happen.

Lee praised the CoolWallet S as “One of the best hardware wallets I’ve ever used.” He continued, stating,

“It combines the security of hardware wallets with the ease of use of mobile wallets, a crucial step towards mass adoption.”

What are your thoughts on the new CoolWallet S and CoolBitX partnership with The Litecoin Foundation? Let us know in the comments below!